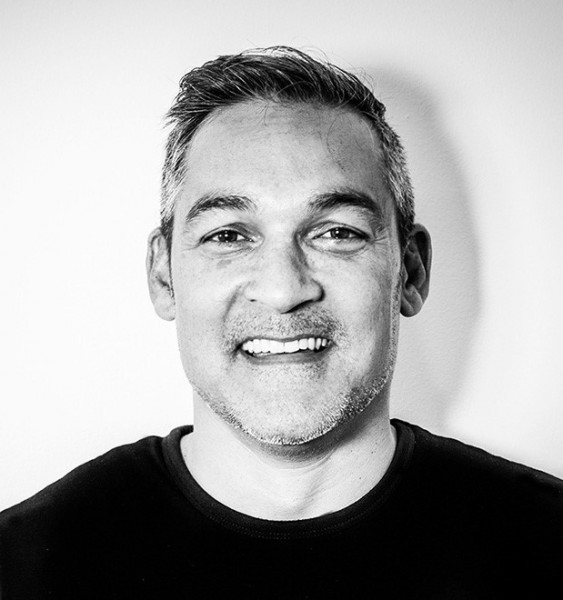 The former executive creative director of Saatchi & Saatchi Dubai has moved to WPP.

Richard Copping has joined Global Team Blue (GTB) as ECD for the Middle East and Africa, where he will be largely overseeing the creative account for Ford.

Copping served as ECD at the agency for three years, winning accounts such as Cadillac..

McBrain arrived in early 2016 to set up GTB Dubai from scratch tapping into the infrastructure of the WPP agencies handling Ford in the region such as Y&R, Wunderman and MEC.

McBrain said: “Our global model of ‘horizontality’ gives clients access to the best of WPP across all communications disciplines – including media and digital – from under one roof. We plan and execute across all channels including digital, media planning and buying – including search optimization and analytics – from a single integrated, multi-skilled team.

“Most agencies talk ‘integration’ but in reality have to coordinate – perhaps even compete – with multiple agency teams and specialists. However, at GTB we are set up as a single collaborative operation so we do not attract this type of complexity and inefficiency.

“Richard is a big hire for us, he has world class credentials across both brand and digital content communications that will be invaluable to our ‘Ideas first, brand and content’ agenda”

GTB was formally known as Team Detroit in the USA and Blue Hive  in other markets,  and works primarily for Ford, WPP’s largest global client.

The MEA hub was the last global GTB regional hub to be established to work alongside Ford’s MEA Global Business Unit head-quartered in Dubai.