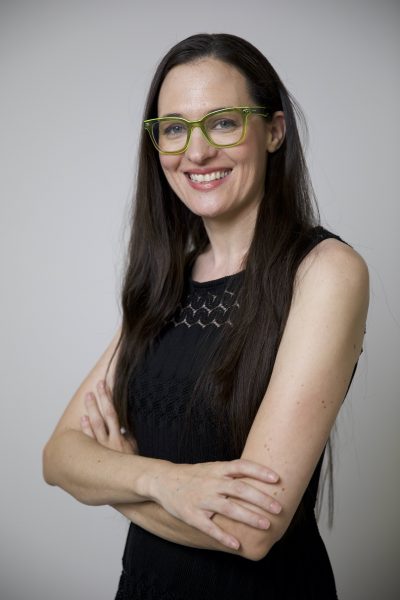 As I reflect on my 20-year-long career in advertising and production, I realise what exceptional grit, determination, stamina and teamwork skills a female business leader needs in the MENA region more than in any other country I have worked in. There is definitely a feeling that the region is still very much a male-dominated territory.

Pratixa Shah, Head of Production, Dejavu, says: “There is an undercurrent. It’s subliminal, it’s presumptuous; no one ever talks about it, but the men have the majority rule in production, we all know that.”

But why? According to the Harvard Business Review 2019, “women were rated as excelling in taking initiative, acting with resilience, practising self-development, driving for results, and displaying high integrity and honesty. This proves that women in leadership positions are perceived just as – if not more – competent as their male counterparts.”

I have been living in Dubai for 13 years and have often been subjected to outright sexist comments that often seem to be accepted as the norm here. One epic one to remember several years ago being that “I am not male or Arabic enough” to survive in this region. Yet here I am, still leading teams and proud to be, amongst many other things, a female business leader working across Dubai and Saudi Arabia. The under-current of male dominance in Dubai is changing… it has to.

As Head of Production at Filmmaster, I lead an excellent all-female team who display all of the qualities mentioned by the Harvard Business Review. Our teamwork is incredible, we care about each other, and our bond is very, very strong. As a team we are very collaborative, which is so crucial, but don’t get me wrong, we are all very competitive and feisty. We are surrounded by many other female-owned production companies and many superb female producers in the region.

Our team recently got together for a socially distanced coffee to discuss how we have navigated this year, both individually and as a team. Having actively made the decision to put ourselves and our families’ health and safety first from early March 2020, we still value the chance to meet and catch up. We count ourselves fortunate to be in this position as we know many other production houses have no choice but to work or shut down. 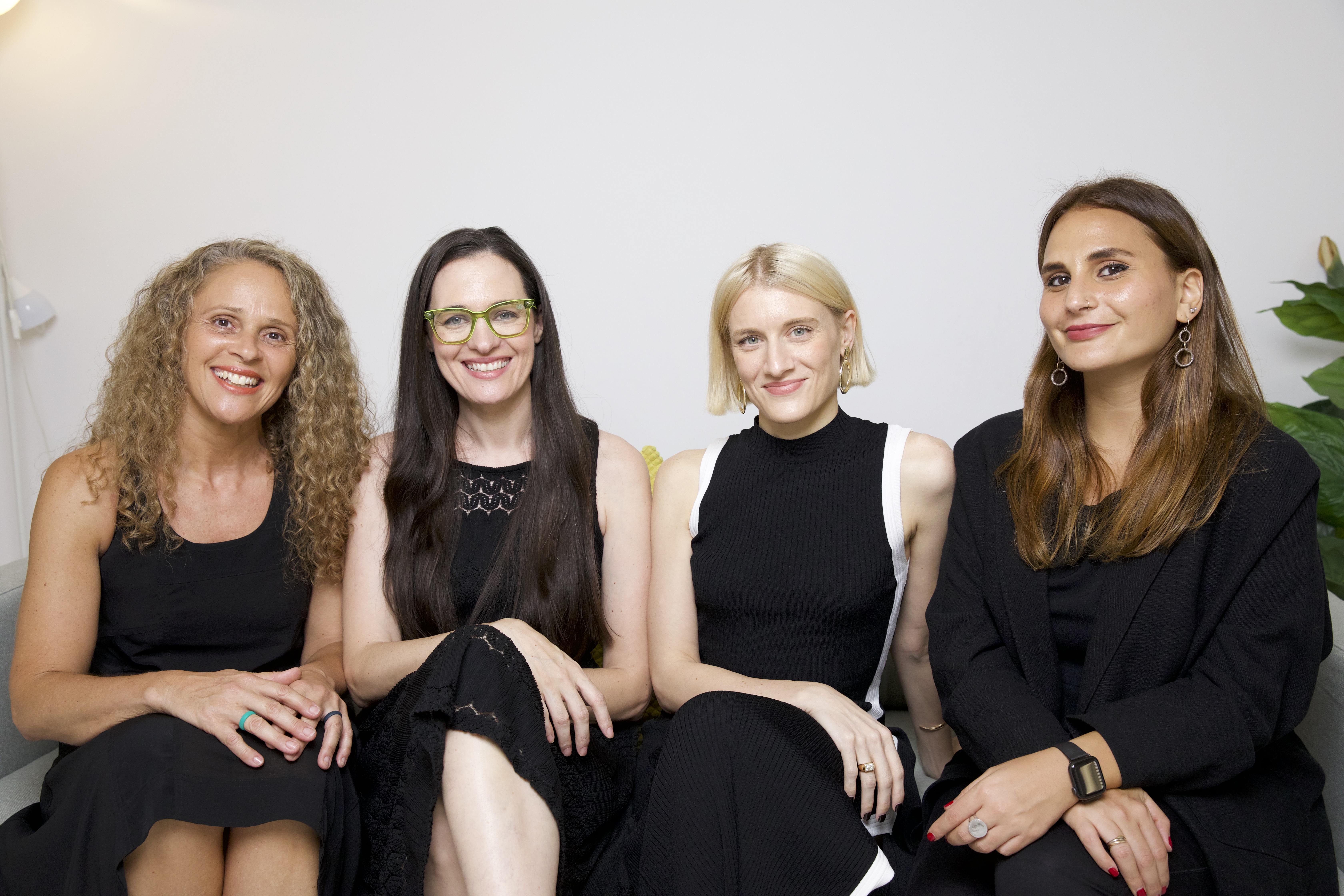 We drank plenty of coffee and reminded ourselves of our team’s core cultural pillars. Those pillars are: collaboration, honesty, care, and passion.

So, the Harvard Business Review is right (of course). Anna Domaneschi, our Senior Producer, says: “I really am glad to see so many capable female leaders and entrepreneurs in our industry, which will make the difference in shaping the future of this market.”

The Women In Film movement in the UAE – spearheaded by Karen Coetzee from Central Films – is a group of nearly 300 female business owners and freelancers who share information, meet up (now virtually, of course) and support each other. The group definitely proves that there is a strong sense of community between the industry’s women in Dubai.  There really is still space for more women to step up and take leadership roles in both the production and advertising sectors. We just have to be bold, stand up, and fight for our domain.

Karen Coetzee says: “The Women In Film group was started as a place to celebrate the amazing women we meet day to day in our field. It is an extremely active, valuable community, resource and networking initiative. Reflecting on the women around me, I see how the next generation is being guided by strong, intelligent, empathetic women and I hope to see more women in production excel in the industry, however, we absolutely need more female directors, editors, composers, DoPs ….”

Jax Dyer-Donaldson, the Executive Producer at Filmworks, shares these sentiments, “Having been in the region for nearly two decades, it is really encouraging to see the growing pool of female talent doing great things across the various disciplines in our industry. It takes guts, grit, energy and commitment to get ahead in this game and teaches us courage, conviction, integrity and tenacity. I am really excited to be a part of these changing times.”

Women have come a long way in this industry, as we have elsewhere, but there is still much work to be done to have a fairer society where women everywhere can thrive. In this task, both men and women need to keep contributing.