Newly-promoted Production Manager Layal Mooti on her rise at electriclimefilms and being the ‘eyes and ears’ on set. 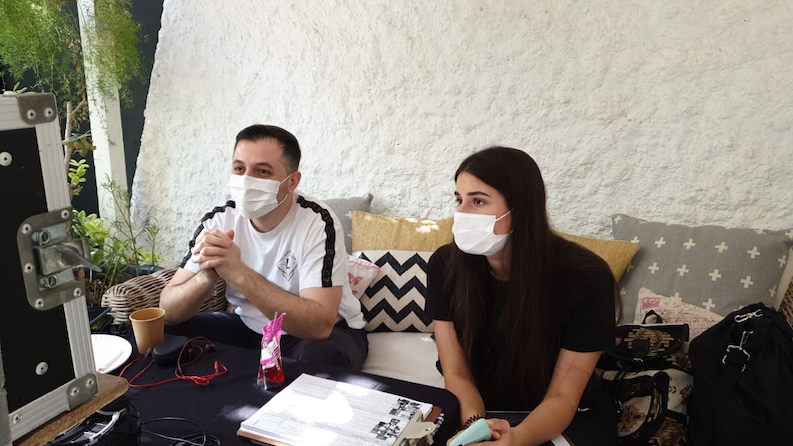 Electriclimefilms is delighted to announce that Layal Mooti has been promoted to Production Manager in its Dubai office.

Layal has been an integral and important part of the electriclimefilms team in the Middle East.

After graduating from the American University of Sharjah, Layal joined the company in Alserkal Avenue in 2019.

She has risen swiftly through the ranks in just two years, starting as a Production Assistant, moving to Production Coordinator and recently being promoted to Production Manager. 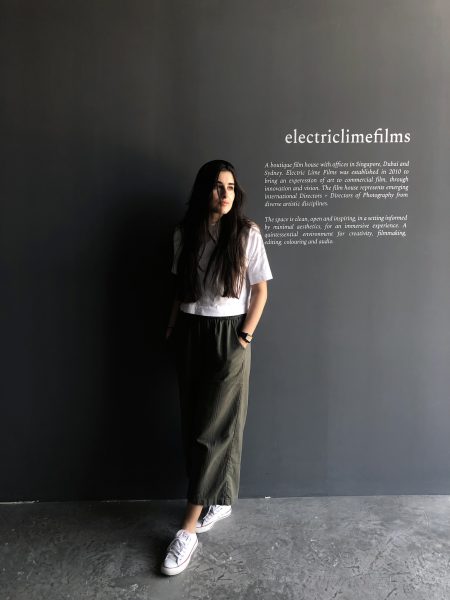 Mooti said: “My career path started with electriclimefilms, and I’m so lucky to have been able to climb up the ladder in a span of two years. I love that every project is different, we work with a variety of brands, agencies, and people for different markets each time, and that just teaches me a lot of new things about the job and the cultures we target.

“Being so involved in every aspect and simply connecting with people has been so enjoyable for me. I’m someone who loves to ask as many questions, put myself out there and learn new things every day, and that’s something I’ve been privileged to have the chance to do in the industry and specifically at EL.

“I appreciate the team I work with. I really like the collaborative energy we have, the challenges we tackle together and the professional friendship we share. The job and the team constantly help build up my confidence.”

On her role as Production Manager, Mooti added: “The idea is thought to be overseeing the overall production, but I believe it’s a lot more. Being a Production Manager is such a key role on any film set where a lot of responsibility falls on you.

“‘Eyes and ears everywhere’ as my ex-Senior Producer, Chaza Said, would always say.

“As a PM I’m very hands-on in the production process from start to finish; from managing budgets, crew, permits and schedules, to simply building relationships with people involved in the job.

“Working in the film production industry is not made for everyone of course. Choosing the right people to be part of the production team is very crucial, in order to ensure a smooth and professional production, which then makes it easier for me in delegating tasks.”