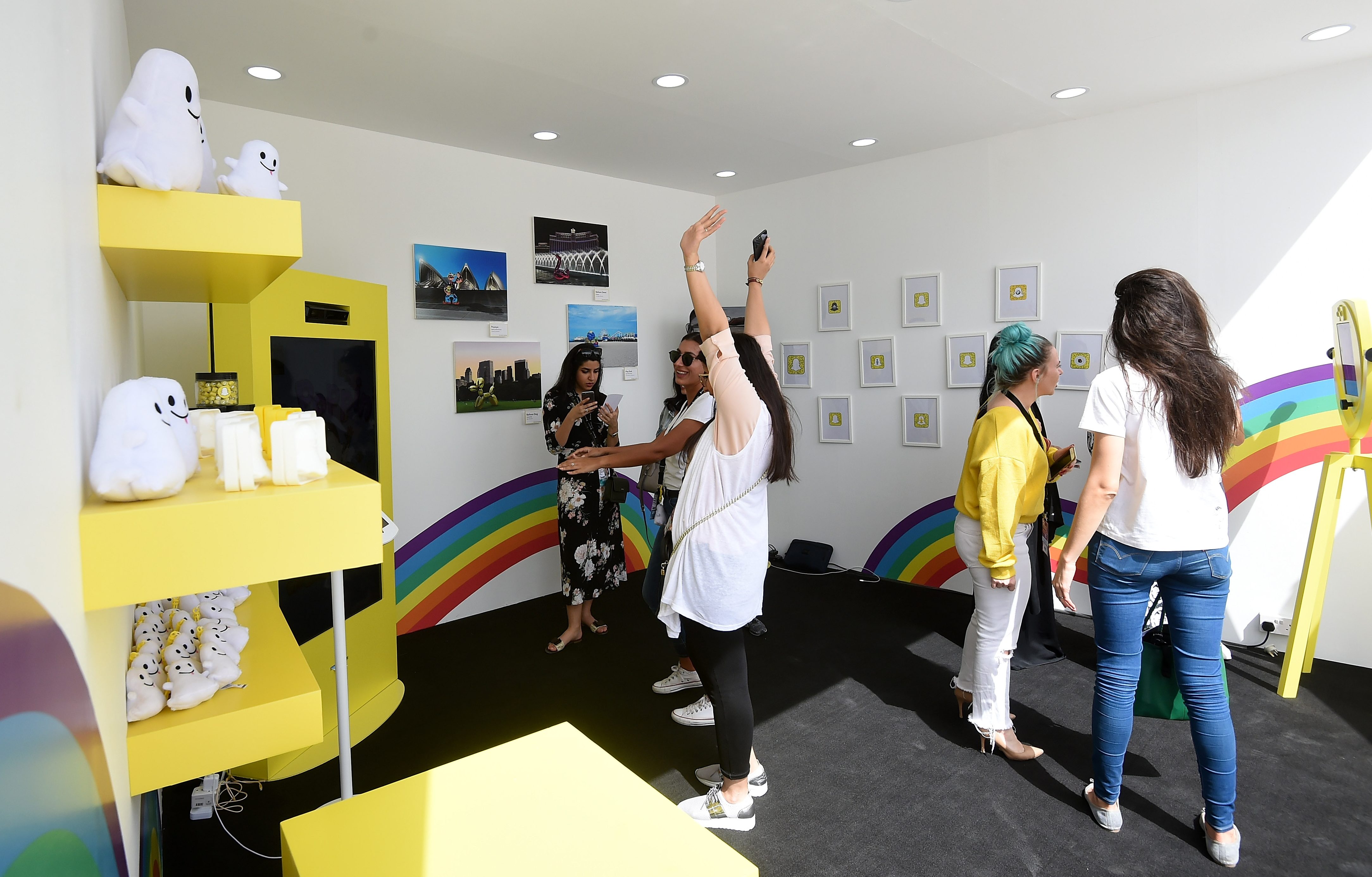 The Dubai Lynx International Festival of Creativity has partnered with Snapchat once again to launch an exciting competition. Following the success of last year’s competition, Snapchat for Good invites the region’s creatives to utilise the power of Snapchat’s latest augmented reality (AR) capabilities for a social purpose.

The brief is provided by The World Food Programme (WFP). It asks creatives to create an engaging and positive campaign that generates awareness and visibility of food waste and its impact on the world, while highlighting WFP’s efforts to tackle the issue. Entrants must include the use of a lens (AR) and may choose to utilise Snapchat’s full-suite of advertising capabilities including Snap Ads and Story Ads or tools such as Lens Studio and Snap Publisher to encourage the public at large to take action to combat food waste.

Competition winners will be awarded a three-night trip to Los Angeles to visit Snap Inc. and have their work showcased at this year’s Dubai Lynx Festival, which takes place from 8 – 11 March 2020 at the Madinat Jumeirah.

The competition is open to all media and creative agencies, as well as production companies.

Submissions can be an actual Snapchat Lens, storyboards of the creative idea, or even a short animation or video.