Dubai Lynx 2015: “An acquisition could be a disaster” – Yannick Bollore, Havas 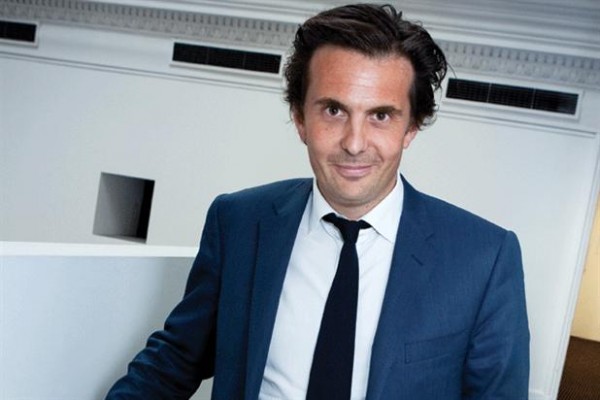 Companies should focus equally on the merger and integration post acquisition, said the global chairman and CEO on day two.

While the industry is focused on acquisitions, the focus should be on mergers and acquisitions equally in the M&A game, underlined Yannick Bollore, chairman and CEO, Havas, on day two of the Dubai Lynx International Festival of Creativity 2015. He was interviewed on the festival main stage by Dubai Eye radio presenter Richard Dean.

“Too often the industry buys a company and let’s them be a silo on the side, without merging. We talk about successful acquisitions. An acquisition could be a disaster,” he said, noting that Havas had doubled its acquisitions last year vis a vis the year before.

Havas has been in the news for three acquisitions in the last three months. It acquired US-based Formula to add to Havas Creative Group in December 2014. Germany-based healthcare agency Bird & Schulte would become Havas Life Bird & Schulte, it announced in January 2015, as part of the Havas Health Network. In Canada, it acquired a mobile agency Plastic Mobile, it was announced the month after.

Bollore stressed on the need for collaboration and credited it with driving the growth at Havas in the recent past.

“In every big conglomerate, the fight is not only with external competition. Sometimes the biggest rivalry is inside. My belief is that clients are expecting us to work together, for efficiencies, to meet their market requirements. When you work in silos, that is impossible…” said Bollore.

A physical manifestation of the collaboration agenda is in Havas Villages, which house all the agencies of the company.

“There are 30 countries now where people are collaborating (in Havas Villages). It is not just about real estate synergies. It has been a big journey and we accelerated this three years ago,” explained the group chairman.

Emphasising that agencies need to get their heads around technology, content and increasingly diverse talent, he added, “We decided to change ourselves and invest into content, seeing it from a different point of view. For us, it is a huge priority. We are spending a lot of time with clients to see how their requirements (on content) can be addressed.”

Speaking with Campaign Middle East, Bollore said that for the top 30 clients, the collaborative efforts of different units would contribute to over 50 per cent of the work.

“We had great organic growth last year. It is the key indicator to follow. It (the growth) shows that our strategy is paying off,” noted the Havas leader.

Speaking about the MENA market, Bollore said that Emirates was a transformational win for the network (Havas Media, 2013). The agency more recently bagged the media mandate for Dubai Tourism, he added.

Havas registered organic growth of 5.1 per cent in 2014, driven by double digit growth in Apac and Africa. In the Middle East, the group registered 10.4 per cent growth last year.