Digital Essay: Blockchain: Between hype and reality by Muhannad Hasan 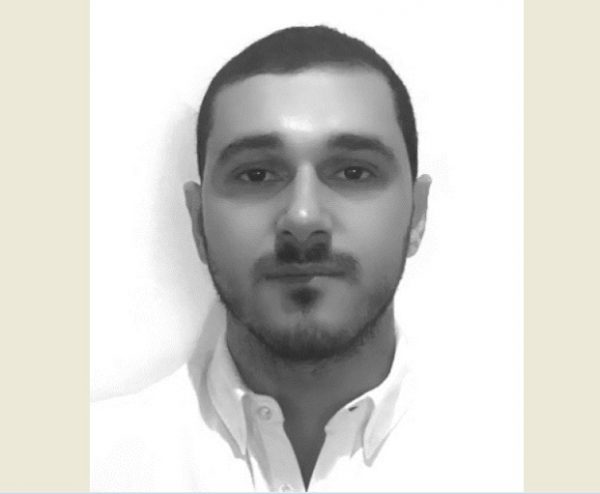 In a world that is dominated by buzz words and overhyped trends, marketers and advertisers are overwhelmed with these concepts and almost always require a helping hand in gaining a deep understanding of them. And this is where due diligence becomes a top priority. Especially as we cannot afford to simply ride the wave whenever we are presented with a new idea. Gone are the days when trial and error methods were entirely relied on. Not to take anything away from these methods, but with growing financial, resource and time pressures, trials have to be well informed and backed up with deep business understanding. An understanding that identifies business challenges and links them with viable solutions. Enter the world of blockchain addressing marketing and advertising issues, where differentiating between technologies and concepts that are disruptive versus technologies that are overhyped becomes a necessity.

For starters, what is blockchain? My favorite definition is provided by Fortune’s Robert Hackett:
“‘The blockchain is a way to structure data and the foundation of cryptocurrencies like Bitcoin. This coding breakthrough – which consists of concatenated blocks of transactions – allows competitors, suppliers and buyers to share a digital ledger across a network of computers, without the need for a central authority. No single party has the power to tamper with the records: the math keeps everyone honest.”

In the coming years we are going to see blockchain have an incredibly disruptive influence on the world of work, challenging traditional governance structures. Blockchain will simplify online transactions and reduce bureaucracy, by lowering transaction costs, resolving principal-agent issues and helping prevent risk.

The advertising sector will not be spared during the blockchain revolution. The growth of blockchain is going to have a major effect on publishers, advertisers and users.

Advertising will be affected in two main areas: measurement and fraud detection. Until now, media and advertising companies have frequently found themselves caught in the middle of a ‘validation war’, largely due to discrepancies between the data they are collecting and what the supplier claims to have recorded. This is particularly true when multiple parties are involved, with smaller local partners and affiliates wanting to have their say. It is becoming harder to measure the overlap or definitive uplift with current measurement tools and data restrictions. Blockchain works by decentralising the governance of client, agency and supplier transaction, lessening the burden of the continuous need for validation. This will mean the right credit is attributed to each supplier.

Secondly, blockchain will minimise the risk of fraud. Clients always want to know where their ad appeared, whether it was consumed by humans or bots, which sites it appeared on and next to what content. These things matter but are not always simple to record for a media audit. Blockchain could give concrete answers to these questions – advertisers bid for ad placements, publishers accept the bid, then the ad is placed and given a unique impression ID, which can be matched to the user’s ID.

While blockchain undoubtedly has its advantages, it also has its limitations. According to an article published on The Motley Fool, blockchain can currently process in excess of 7,000 transactions per second. That sounds impressive but it pales into insignificance when you compare it to figures recently announced by Visa, which can process more than 24,000 transactions per second. Advertisers hope that at the speed blockchain is advancing, we may soon be able to monitor digital ad transactions in real-time. At present, blockchain works too slowly to allow this.

Today’s digital adverts move at lightning speed, pushing advertisers to process hundreds of thousands – if not millions – of ads sold every second. Advertisers sell digital ads in real-time auctions, with IAB guidelines suggesting bids occur in under 100 milliseconds, and most occur in under 75 milliseconds. Blockchain simply cannot meet those speed requirements. Privately-run blockchains could improve transaction times, but for the time being blockchain does not meet the advertising world’s need for speed.

Companies are already working flat-out to devise an approach that improves speed, with one possible solution being ‘proof-of-stake’ instead of the current ‘proof-of-work’. According to The New York Times, when it comes to Bitcoin, proof-of-stake ‘distributes new coins to people who are able to prove their ownership of existing coins’. Proof-of-work requires a lot of effort to maintain, while proof-of-stake uses much less computational power and is, therefore, faster.

It has its limitations but blockchain technology is already providing useful and valuable applications in programmatic situations, the greatest being the distributed immutable ledger. Overall, blockchain in its current state looks promising to advertisers, but there’s still a need for improvement in the coming years for the technology to be viable to the advertising industry.