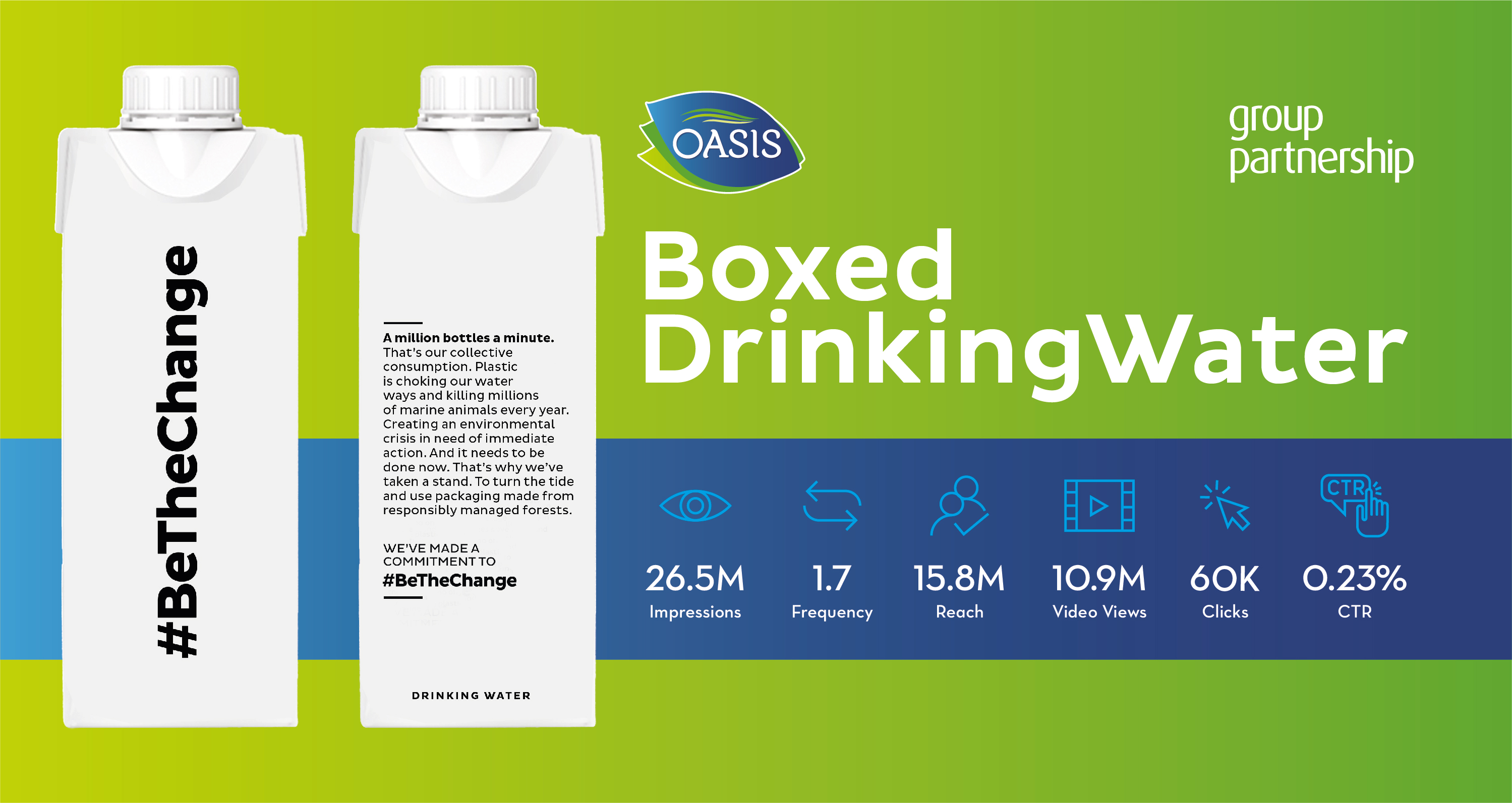 The central concept of the whole campaign asked people to ‘Be The Change’ for the only planet we all call home by switching from single-use plastic bottles to Oasis Boxed Drinking Water. The communication was structured as a teaser and reveal campaign, hoping to intrigue, engage and leave a long-lasting impression on consumers across the UAE. 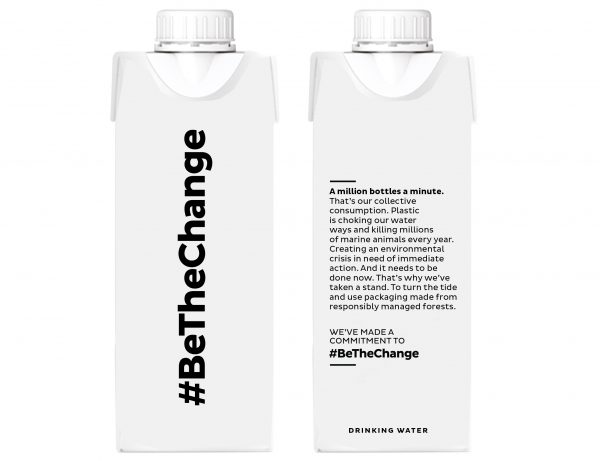 We kicked things off with a city-wide drop of Oasis Boxed Water with no branding or identifiers on the packaging except for one simple call to action: #BeTheChange. People sampled the water, took to social media platforms to share the hashtag, and praised the steps being taken by Oasis to combat a serious global issue – plastic pollution.

The next challenge was launching the product at Gulfood, the world’s largest annual F&B trade exhibition, amidst fierce competition to stand out from competitors and leave an indelible mark. Oasis Boxed Drinking Water was officially unveiled to the F&B trade market and successfully captured the attention of media and lifestyle influencers in attendance.

The teaser and reveal campaign resulted in Oasis Boxed Drinking Water receiving vast coverage across Tier 1 and Tier 2 media publications, as well as influencer accounts, all of which resulted in coverage amounting to a PR Value of AED 2.22M. 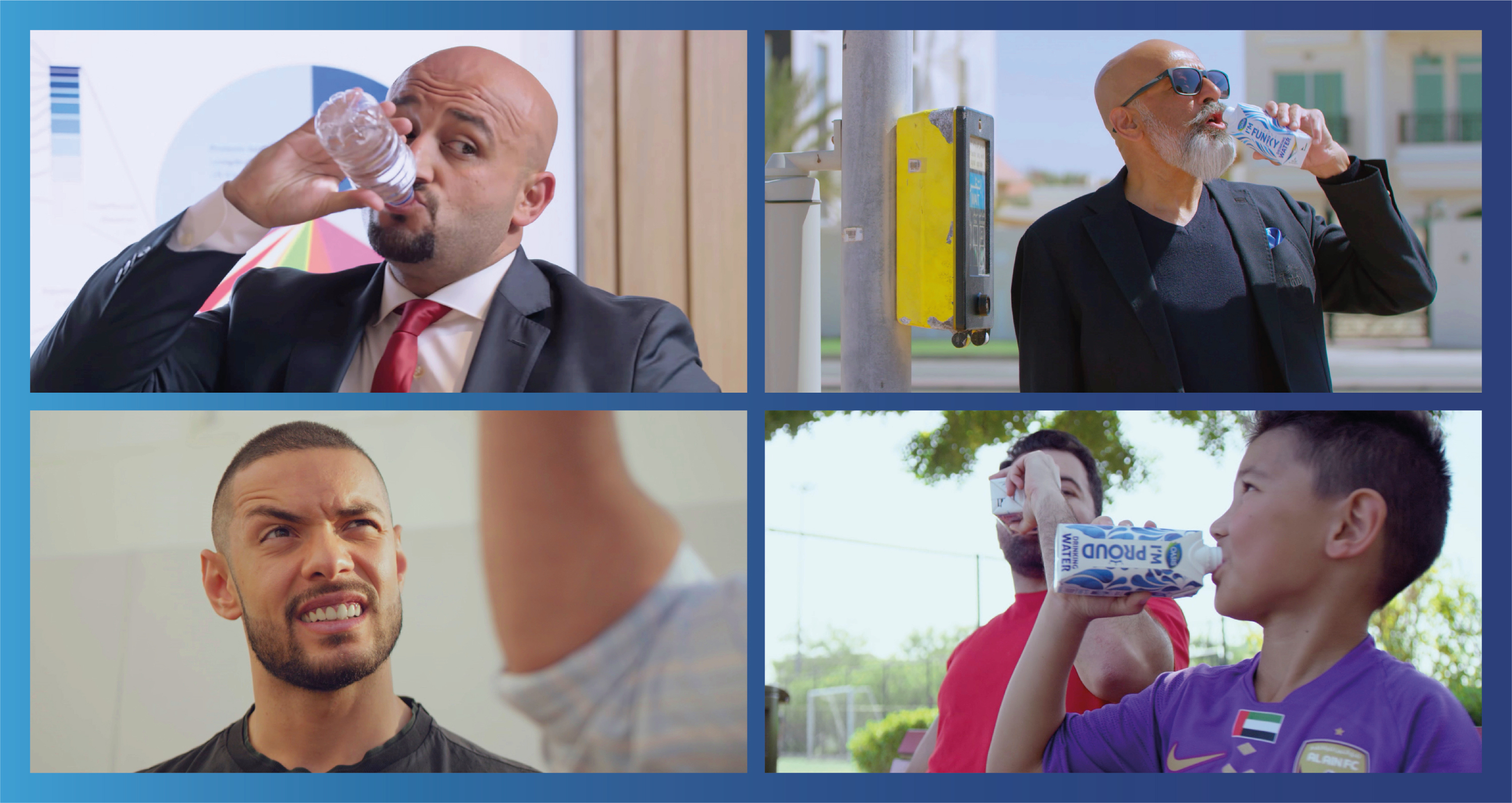 However, as COVID-19 was officially announced as a pandemic, everything changed.

We were quick to respond and adapt to the ‘New Normal’, shifting our efforts to devising digital campaigns that met the changing consumer behaviour and focused on inspiring people to #BeTheChange, because while the world was isolating, nature was still deteriorating.

Three separate digital film campaigns were conceptualised, shot and released to consumers, capturing the imagination of our target audience with timely and relatable content.

The first set of films made use of everyday situations, where a person drinking from a plastic bottle was a matter of shock and disgust for others, before being handed the better choice – Oasis Boxed Drinking Water.

The two other film routes were fronted by kids of all ages. Over 260 keywords were identified and targeted with kids sharing hard-hitting facts on plastic pollution and how you can be the change by switching to Oasis Boxed Drinking Water.

Through the combined efforts of advertising, social media, and PR the #BeTheChange campaign resulted in a total of: 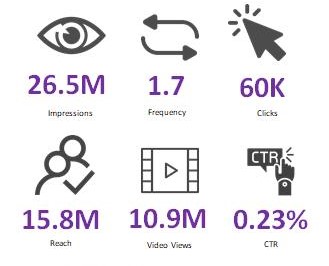