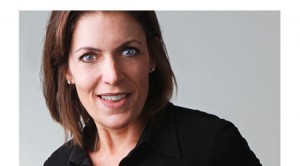 In another first, organisers have announced that shortlisted and winning work from the past three years of Cannes Lions are now eligible for entry in the Creative Effectiveness Lions. Until last year, only entries from the preceding year’s awards were admissible.

This is the first time the jury for this category will be led by a client representative. The Creative Effectiveness Lions were introduced in 2011.

Philip Thomas, CEO, Lions Festivals, said, “Wendy is a passionate and vocal believer in the power of creativity to drive commercial success and be a force for good, which gets to the heart of what Cannes Lions is about. She is uniquely qualified to undertake the role of jury president.”

Clark added, “I am delighted to be the president of the Creative Effectiveness jury for Cannes 2015 and honored to be the first client to lead the jury for this esteemed award. For clients, nothing could be more important than creativity that builds our brands and businesses, and the Creative Effectiveness Lion builds that bridge between creativity and effectiveness in a truly quantifiable way. In this sense, it should be considered the ultimate accolade in our business.”

On what the jury would be looking for in entries, she said, “Work that is emblematic of the role and importance that creativity plays in driving brands and businesses forward; in changing or cementing minds and perceptions; and in advancing and impacting our society and world.”

Clark was also among speakers at the 2014 Cannes Lions. 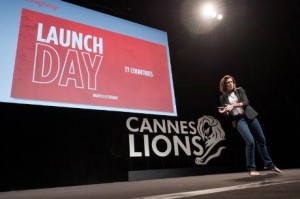 Further to the extension of eligibility period, for the 2015 awards, shortlisted and winning entries produced between 1 March 2011 and 30 April 2014 may be entered.

Thomas explained, “The Creative Effectiveness Lion is an award that we hold very close to our hearts, because we know it represents what clients are really looking for – creativity that amplifies their message and increases the power of what they create. It recognises and champions the power of world-changing creativity.”

Entries to the 2015 Creative Effectiveness Lions are now open and will close 6 March 2015. For more information, visit www.canneslions.com.