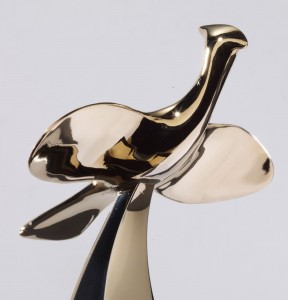 Regional ad agencies have ranked highly at The Loeries and picked up D&AD Impact Pencils.

South African awards show The Loeries has released its official rankings, and Impact BBDO Dubai is the top agency. It is followed by South Africa’s Ogilvy Johannesburg (which held the top spot last year), Hunt Lascaris Johannesburg and Native VML.

Also in the top 20 rankings are MENA agencies Y&R Dubai at number six, TBWA/Raad at number nine and J. Walter Thompson Dubai and KSA at 10 and 11 respectively.

Impact BBDO Dubai was the top ranked large agency (with 100 or more employees), TBWA/Raad was seventh and J. Walter Thompson KSA was eighth.

In the medium-sized agencies, with 41 to 99 employees, Y&R Dubai led the ranking, with J. Walter Thompson Dubai in second.

Lebanon/Egypt’s Good People was the top-ranked MENA production company, in third place, and the UAE’s Dejavu was fourth. Egypt’s Rhino came in eighth. The UAE office of Media Monks was the third-ranked digital agency.

Meanwhile, regional agencies have also taken D&AD Impact Pencils in New York. The D&AD Impact awards, in the words of the organisers, “identify and celebrate transformative creative ideas that have had real impact and, ultimately, contribute towards a better and more sustainable future in which purpose is aligned with profit”.