adidas changes the game by launching a FIFA 21 tournament designed to let amateurs compete with mega influencers and pro players. 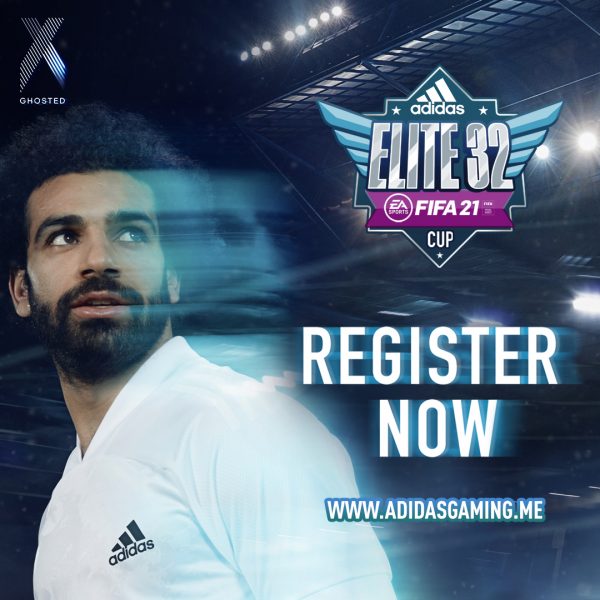 adidas is celebrating the launch of the all-new X Ghosted football boot, by collaborating with EA to launch the first FIFA 21 tournament in the GCC. The registration opens on October 18th to the public and will allow young amateur players to compete with pro players. Players can register on WWW.ADIDASGAMING.ME in order to participate in this huge, one of a kind four-week tournament which will be kicking off on October 28th.

Amrith Gopinath, Senior Marketing Director, commented, “With the rise of E-Sports in the GCC, we have created the first dedicated FIFA 21 tournament in the region so that players can experience the newly launched X-Ghosted boots worn by Mo Salah – in-game! We are excited to share that a tournament of this scale and format has never been done before. We hope to provide a platform for 5000 young players to demonstrate their talents and have the opportunity to play against mega influencers and pro players as part of the elite 32!.”

Besides the prizes for the winners, registered players and participants will have the chance to win prizes worth $15,000 through the live draw. Viewers will also have a chance to win signed adidas merch and prizes every week! 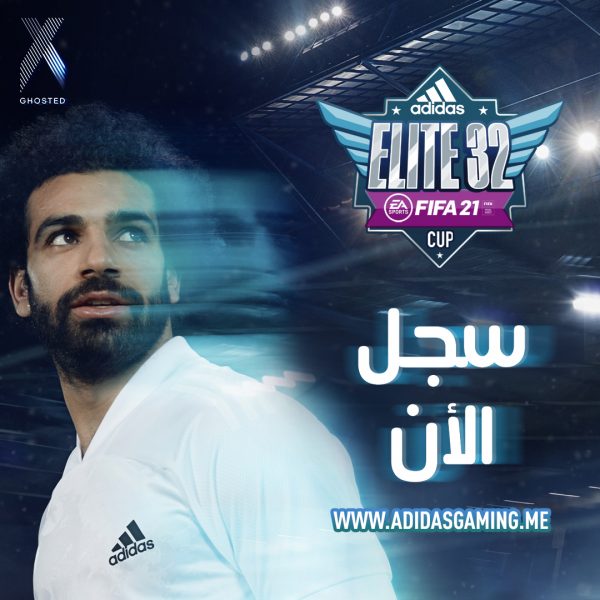