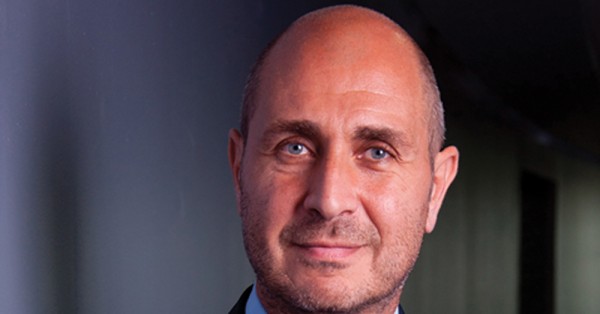 It’s a topic that often divides opinions and not many discuss it openly: are there enough Arab nationals leading the region’s public relations and communications industry? Are the ones in place doing a good enough job, and is there a need for change?

About eight years ago, I bumped into an old acquaintance who had been, since he graduated from college, in the car rental industry. He told me that he left that business and now headed up a PR agency that belonged to the same multinational group. He gave me his card and his designation read ‘Publics Relation Head’. Now the issue here is not the typo in his business card – because for him, it isn’t a typo – it’s the fact that he landed a ‘high-level’ job in our industry without an ounce of experience. In the past, connections and networking played a big role in Arab nationals landing leadership positions across the communications industry.

Having been in the business for more than 20 years across the MENA region, I have seen first-hand the unique impact good leaders can have on their teams when they fully understand the region and its culture. For me, a good leader is a good leader, regardless of nationality. He or she should be able to provide counsel on issues relating to the various local markets, and understand what works and what doesn’t. Being Arab does not automatically make someone able to successfully counsel on the region and lead a team.

Looking at it from the client’s side, some clients feel more comfortable with senior Arab consultants, and that is understandable. Local insights, strong language skills and the ability to build firm local relationships are all invaluable. Sometimes, clients feel more comfortable dealing with Arabs as they not only speak the same language, but they feel they understand them better.

The arrival of many highly skilled professional PR consultants after the financial crisis in 2008, mostly from mature markets, contributed to the professionalism and cultural diversity we see in many top agencies today. This has had a positive impact on Arab consultants and contributed to their career growth. So with the expanding pool of local talent we are seeing a movement towards a fairer mix of expats and Arabs working within the industry. It is still very slow, but we are moving in the right direction. However, it is not just a numbers game; the make-up of a good leader is built on much more than nationality. Leadership positions are now earned based on your ability to be respected and lead a team.

There is undeniably a strong wave of bright Arab talent coming through at the moment, but the problem is that not many are looking for careers in the communications industry. Let’s face it, the pay is OK, but the hours are long. Instead they look primarily at high-growth industries such as banking and finance, professional services and government, where benefits are good. However, the marcomms world is changing fast, with the continued growth of social media contributing to this change. The fact that PR agencies are now capable of producing creative, integrated work, similar to ad agencies, is extremely attractive to a lot of Arab talent. Our industry is never dull and we are now at the forefront of change and innovation.

Organisations such as the Middle East PR Association and the Public Relations Consultants Association have done and are doing a lot to represent the industry, advocate best practice and offer a wealth of knowledge to Arab talent. A lot of young talent gives up too easily because they expect to rise to the top within a short period, so they don’t put in the effort and time needed to succeed. There is sometimes a misguided belief that your career will progress quicker by jumping around.

Our industry has come a long way over the last decade, in terms of professionalising itself and gaining respect as a marketing discipline at the board level. Today most of the successful agencies in town have a very senior Arabic consultant as part of their management team, who has played a key role in their success. I’m convinced this trend will increase over the next decade but, as leaders of the industry, we need to do more in terms of attracting, supporting and developing young Arab talent.

Needless to say, my old acquaintance is no longer working in PR and has gone back to leasing cars.

Ziad Hasbani is the CEO of Weber Shandwick MENA