As ‘Dil Se Desi’ as you are: ZEE5 kicks off its international launch with a campaign that will touch a chord with the South Asian diaspora 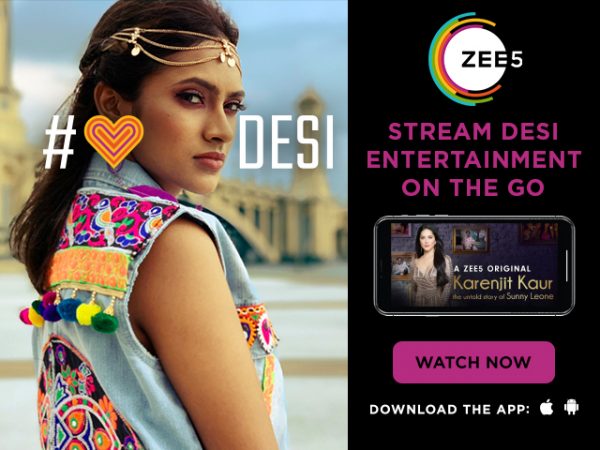 An ode to Indians and South Asians around the world, ‘Dil Se Desi’ clearly announces the arrival of ZEE5, the largest, most comprehensive digital entertainment platform for language content, in APAC, Africa and MENA and very soon, in Europe, Canada and Caribbean. It is brought to life in a vibrant TVC that is a celebration of our ‘Desiness’, intricately weaving together our idiosyncrasies with what innately defines us and therefore binds us; our language, our culture and our entertainment. 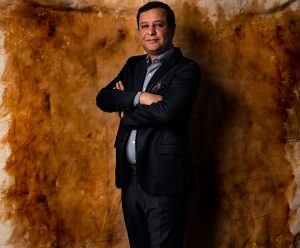 Commenting on the launch, Amit Goenka, CEO, ZEE International and Z5 Global said, “In the first leg of our international foray, we intend to capture the hearts of South Asians across the globe and I think our campaign, ‘Dil Se Desi’ does this beautifully.“

“Interestingly, both this campaign ‘Dil Se Desi’ and the ZEE5 India launch campaign we rolled out in February 2018, ‘Apni Bhasha Mein Feel Hai’ have their genesis in the same insight; that Indians and indeed South Asians today, irrespective of where they live or how globally connected they are, are fundamentally rooted in their culture and feel a strong sense of pride and belonging. Being ‘Desi’ today has moved from being just cool to being an intrinsic part of one’s identity; and that’s what ZEE5 taps into. The emotion that whoever or whatever I am on the outside, on the inside I am ‘Dil Se Desi’ and I not only embrace, but celebrate who I am”, said Archana Anand, Chief Business Officer, ZEE5 Global. 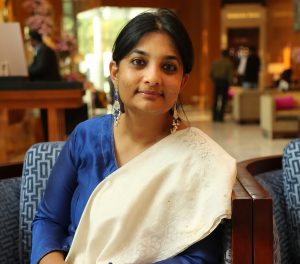 Says Archana Anand, “When living in a different country, it’s the language, festivals, food, movies and music that keeps you connected to home and gives you a sense of pride and belonging, and hence ‘Dil Se Desi’. ZEE5 also celebrates this sense of belonging with its all-encompassing focus on languages across both its content and user experience, and is ‘Dil Se Desi’ in itself. With over 100,000 hours of content across 12 languages, ZEE5 is sure to quickly become the only choice for South Asians in any country to access Indian content online, and immediately connect to home.” 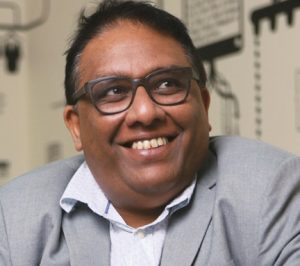 Bobby Pawar, Chief Creative Officer & Managing Director, Publicis Worldwide (India), said: “There is something that happens when people from South Asia move abroad. We become one vibrant community that is united by what we all have in common, and this community is known as ‘Desi’. The ‘Dil Se Desi’ idea celebrates what we love about being ‘desi’, the quirks, the attitude, the culture, the coolness, the togetherness and the content we can’t do without.”