When will the region’s brands act to #StopHateForProfit? – By Alex Malouf 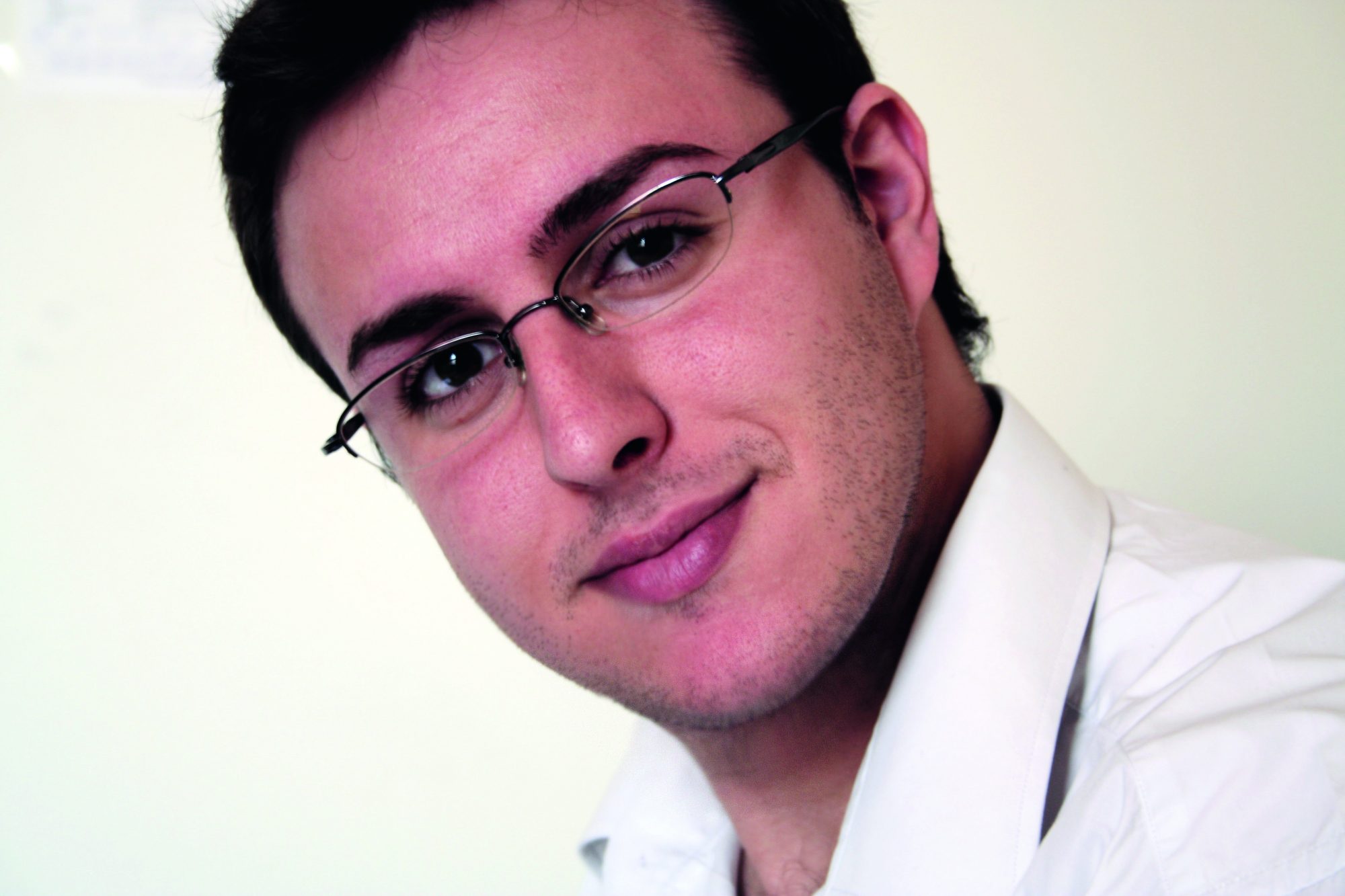 Every single marketer I know has been watching with fascination what’s happening in the US right now. And the biggest, most relevant story today has now become #StopHateForProfit. This grassroots campaign has one aim – to make online social media platforms, in particular Facebook, change its approach to racism and hatred online.

After years of users looking to influence the social media owners, activists have instead taken to convincing advertisers to take action and halt advertising on Facebook for the month of July. Following the death of George Floyd at the hands of American law enforcement, and the national protests which have followed, many brands are in fact doing so. Diageo, Coca-Cola, Levi’s, Verizon, Patagonia, the North Face and Starbucks will pause their online spending with Facebook in July. And Unilever has gone even further, by pulling all ad spending from Facebook and Twitter for the rest of 2020 (my hope is that my previous employer Procter & Gamble will do the right thing and follow suit).

The organizers of #StopHateForProfit aren’t just looking at American firms. They’ll be reaching out to European brands next to join in. And they’re right to. Racism and hatred aren’t just confined to America. Social media platforms have been used and manipulated across the globe. By holding the social media platforms to account, brand owners can force change. Facebook rushed out a number of policy changes following Unilever’s decision to suspend advertising on the platform, despite arguing for years that it was “doing all it could” and pledging to “try harder” every time the issue was raised.

But what of the Middle East? We have the world’s first Ministry of Tolerance, but what’s happening online? While little research has been undertaken on the amount of racism, sexism, and discrimination by nationality, religion or the colour of one’s skin online in the Middle East, anyone who is here and is using the social media platforms will have seen the uptick in hate speech and misinformation. It’s even worse in Arabic, and the region has seen a surge in abuse following the events of 2011 and 2017. Social media platforms are increasingly being gamed, manipulated to target groups and individuals.

Speaking as a person who believes that engagement and dialogue can only improve our understanding and acceptance of one another, I’m appalled at what I see online in the Middle East. And I don’t even know if the platform owners – be it Facebook, Twitter, Snap, Google and TikTok – have the understanding, the will, and the resources to tackle this vitriol.

This is why the region’s advertisers need to step up. Many of them haven’t been immune from this increase in hate-fuelled attacks, and I’ve seen a number of instances where they’ve been targeted. We are a diverse region, and that should be seen as a strength, not a weakness. The work that organizations such as the Advertising Business Group are undertaking in the region to promote diversity both in front of and behind the camera are laudable, as are efforts to stamp out the use of laboured stereotypes in our advertising. But what are the social media giants themselves doing to tackle issues their platforms are amplifying?

To date, I haven’t seen any Middle East brands take a position on what’s happening in the US right now, or on the overall rise in racism and hatred online. I’m hopeful that the leaders in the region’s ad industry will step up and say, “enough is enough.” And by pulling their ad money, even for a month, they’ll force the social media players to address this issue by investing more money into monitoring the content that is on their platforms and enforcing their policies on removing hate from their platforms. Shouldn’t the Middle East take a stand to #StopHateForProfit online?