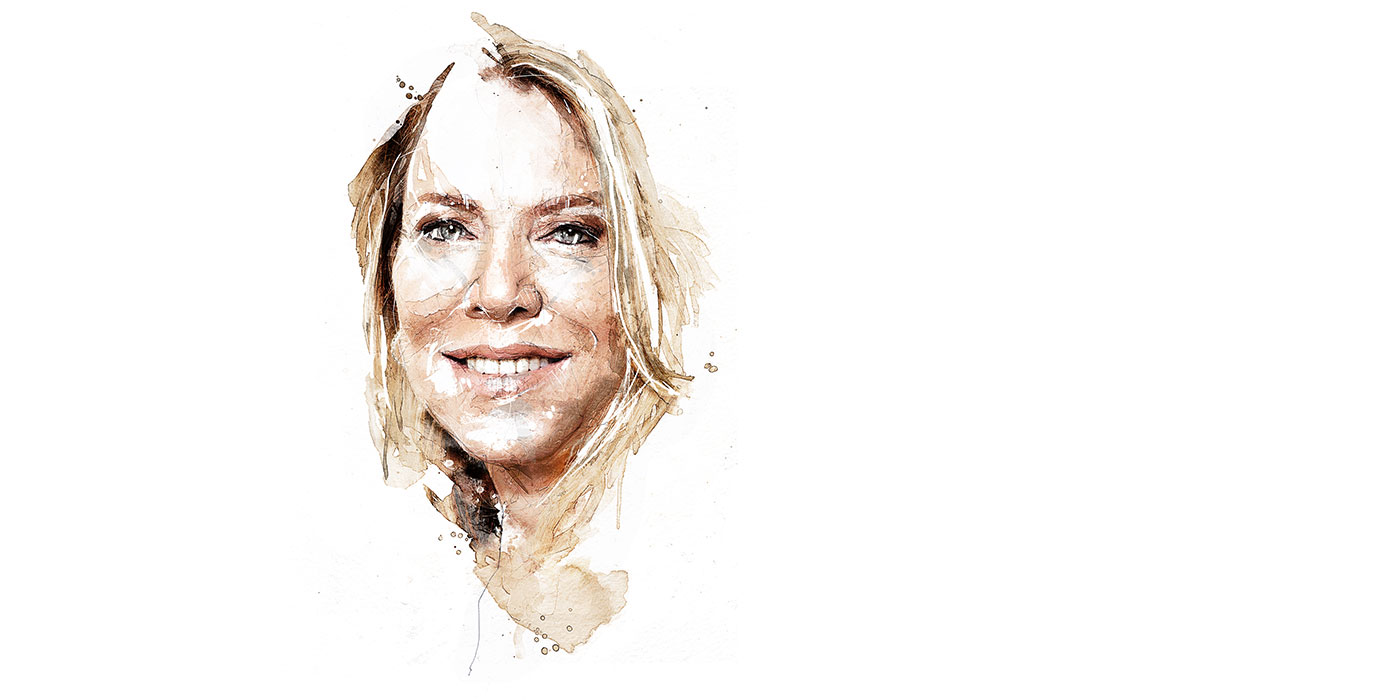 We’re in the midst of a major trend that’s sweeping society—the act of decluttering. The desire for fresh starts and the unburdening of hearts and minds is palpable. And it’s spreading fast.

Clearing out the attic or that junk-stuffed closet reaps rich rewards. It’s a simple equation: uncluttering the home = uncluttering the mind. Ending a relationship that’s devoid of chemistry has an even bigger impact, freeing the frontal cortex to focus on new beginnings.

This uncluttering spirit is succinctly encapsulated by the tiny house movement (a passion of mine that I’ve been covering for years), which advocates the pleasures of simple living in small abodes. It promotes financial security, reflects a rising rebellion against consumerism and proves growing numbers of people are prioritizing modest comfort over flashy unease.

The “Marie Kondo effect” is another canon of the uncluttering craze. It encourages people to discard household items that no longer bring them joy and has resulted in a towering spike in charity shop donations. (Not to mention acres more space in wardrobes, drawers and closets the globe over.)

We’ve all advised someone to “unfriend” a Facebook pest. And few think twice about cutting unwanted ties. In a world that’s running at super-speed, we don’t have the time, room or patience to allow clutter to slow us down.

Unfriend is just one example of a word prefixed with “un” that’s gaining currency in modern parlance. Unplugging, for instance, has gripped clusters of millennials seeking to reconnect with the real world by turning off their phones (or limiting usage, at least).

Words beginning with “un” are being invented to embody themes of positive change. Of uncluttering. And what better way for a smoker to unclutter his or her life than by quitting cigarettes?

This is why PMI is getting behind unsmoke—our bold headline on the front page of our battle for a smoke-free future. Unleashing the word plants the seed of our intention to rid the world of cigarettes. We hope word of mouth will sow the seed of a movement to make our vision a reality.

Under our #unsmokeyourworld banner, we are now active on multiple fronts to help more than 1 billion smokers worldwide either quit altogether or find a better alternative if they would otherwise continue smoking.

A new white paper released by PMI highlights the lack of information available to smokers on alternative products. Our survey of 16,099 adults, ages 21-74, in 13 countries found that four out of five respondents agreed that change is needed, yet just over half (55 percent) said they have the information they need to make an informed decision on smoke-free products.

There were notable distinctions between nations. For instance, 67 percent of Australians agreed that smokers are less attractive than nonsmokers, while only 34 percent of people in Italy thought this to be the case. And there were many other country-to-country variations around such themes as smoking at home, visiting smokers’ houses, social awkwardness and smoker-nonsmoker relationships. Despite these gulfs in mindset and opinion, all 13 countries were united in their appetite to eradicate cigarette smoking—whether for themselves, a family member or a friend.

The public is calling for a more constructive, practical conversation on how we can collaborate in our efforts to consign smoking to the past. That’s why, to lead this campaign for change and open up a global conversation, we had to create a word for people to get behind.

Look at the might of #MeToo and Time’s Up and their wholesale impact on sexual harassment and equality.

Growing mustaches for charity wouldn’t be the phenomenon it is now had the term Movember not been coined.

Outdoor resorts full of posh tents wouldn’t be a thriving tourism sector without the popularization of the word glamping.

I’m known for popularizing the word metrosexual. Before that, most people didn’t know what to call straight men with a fondness for fashion, grooming and skin-care products.

These words have emerged to promote meaning and understanding. To give purpose.

That’s why we are getting behind #unsmoke—a snappy summary of the movement to unite a community of people who can accelerate the change to a smoke-free world. Governments, regulators and public health bodies must get on board, too. To help people unsmoke, these organizations need to grasp what motivates them to smoke in the first place.

Supporters of #unsmoke can play a pivotal role by becoming advocates of this message: Total cessation is the best choice for any smoker, but better alternatives to smoking exist for those adults who otherwise would not quit.

We want #unsmoke to be the word on everyone’s lips as we march forward on this charge for a public health revolution. Let’s #unsmokeyourworld.