There’s value in the public announcement, if it doesn’t go like this… 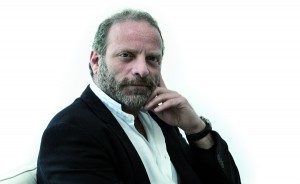 The author says that the invisible announcer is, for the duration of the message, a spokesperson for the brand.

Layzangenmenwehavearrivindubailocaltimesevenclokntempeshurethirtysevdegrees is a sentence any seasoned flyer will recognise instantly. Yes, it is the blurb cabin attendants churn out when your plane lands, and which is often repeated in a similar fashion in a couple of other equally indistinct languages. It’s only normal: cabin crew have to say this so many times they feel it is a perfunctory task so pointless they might as well recite a Kevin Costner dialogue from Waterworld. And the same applies to the majority of public announcements: a grand “Ladies and Gentlemen” that throws you briefly back to vintage times, followed by something that’s either useful but eaten up by bad acoustics, or just an unbearable self-promoting piece of rubbish.

The thing is, that invisible announcer is, for the duration of the message, a spokesperson for the brand. Whether it is the airline, the government office, the transport authority of the shopping mall holding company, he or she is, briefly, their corporate voice.

This is not something to be taken lightly: just like a spectacularly entertaining airplane safety demonstration performance can turn a steward and his airline into overnight internet sensations, a bored ‘layzangenmen-
wehavearrivindubailocaltimesevenclokntempeshurethirtysevdegrees’ sends the kind of message that can defeat a global brand campaign: a message that says, “We really can’t be f…ed to give you the time of day but we’ll just make it sound like we do.”

In reality, the public announcement is nearly defunct these days, replaced by a massive proliferation of screens, interactive or otherwise, as the growing number of ‘quiet’ lounges demonstrate. And yet, it remains a useful instrument, particularly if it avoids the trap of being the verbal equivalent of a regurgitated Mexican guacamole salad and, instead, acts as an advertisement for the brand it represents. I once sat through a budget airline flight regularly interrupted by instant promotions based on seat numbers and birthdays. It may have prevented me from sleeping, but, for that kind of brand, it rings a damn sight more true than an insincere welcome to a foreign place. 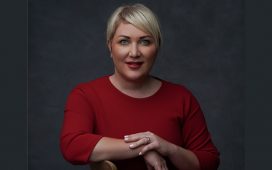 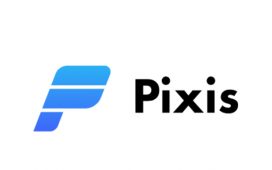 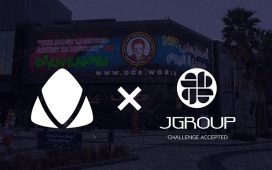 Admix and JGroup partner to bring in-play to Mena brands 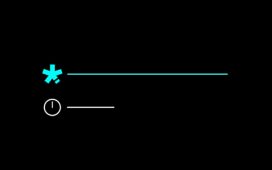 Let’s start selling value, not hours, by Do Epic Sh*t 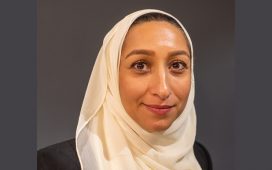 The search for value in the Middle East: Redesigning brands for evolving definitions of value, by Kantar’s Dina El Sehrawy 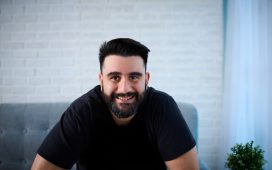 Brand consistency as your first line of defense, The Chamber’s Daneesh Surkari 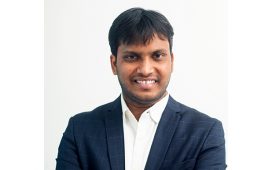 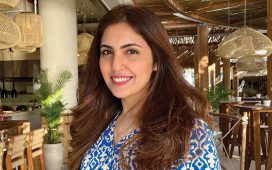 Consumer expectations in a new-er normal, by Initiative’s Poonam Lakhani