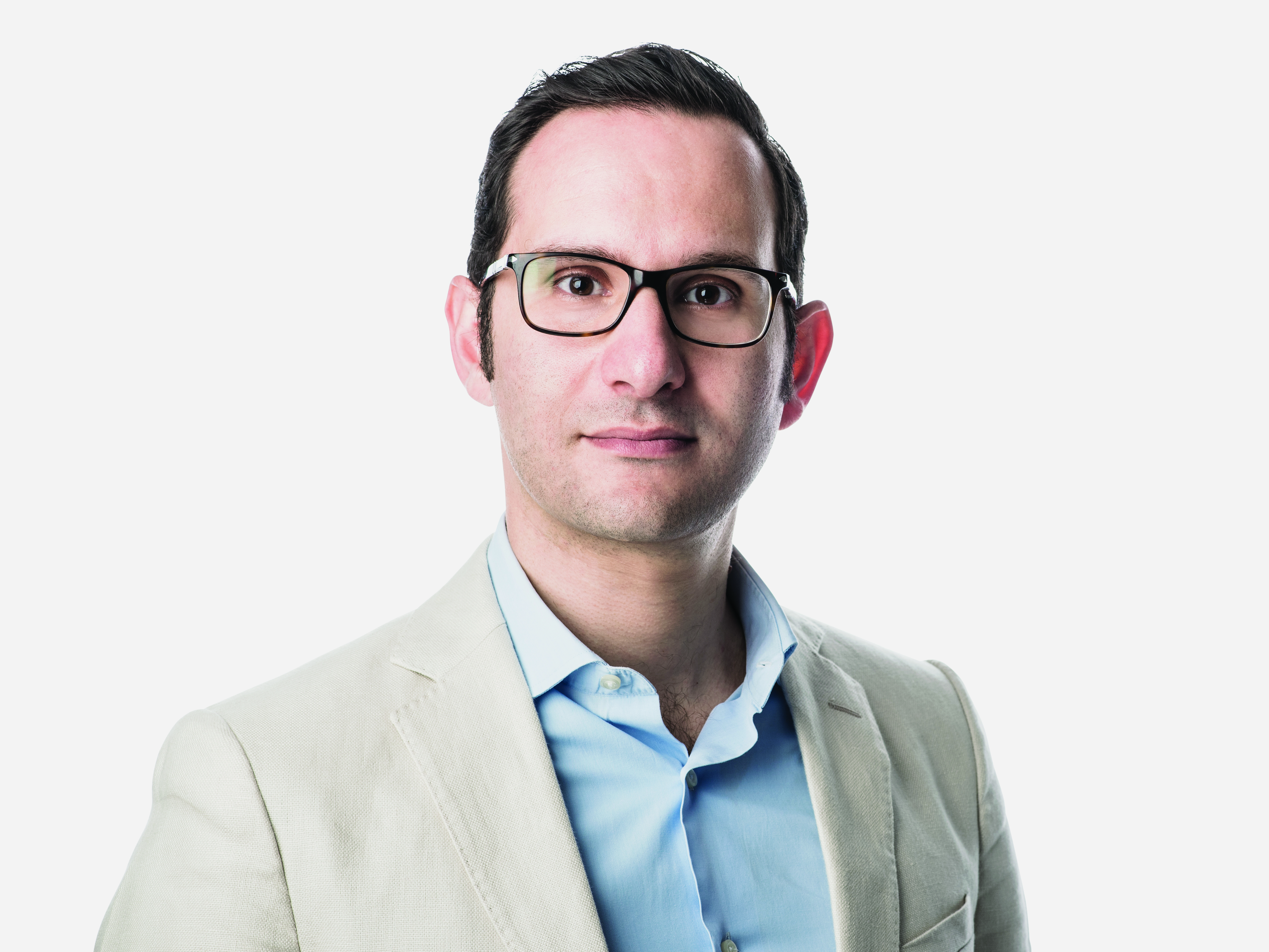 With a shopping trolley in one hand and a smartphone in the other, shoppers have evolved from using their mobile phones as simple texting and talking devices into making them a constant companion, with the ability to influence people along every step of their consumer journey. Shopping via mobile devices, personal computers, tablets and connected devices is now a part of the everyday lives of consumers globally. Estimates published by Dubai Economy and Visa Middle East show that global retail e-commerce sales were $3.563 trillion in 2019, commanding 13.7 per cent of total retail sales, an increase of 21.5 per cent over 2018 (excluding travel).

High digital and social penetration have meant that GCC consumers have jumped straight to mobile commerce (m-commerce) and are now operating across digital platforms with ease. Even excluding the crucial B2B and C2C e-commerce, food delivery, travel, entertainment, services and automobiles  categories, MENA e-commerce is forecast to reach $28.5bn by 2019. With an annual growth rate of 25 per cent, MENA is the fastest growing region in the world for e-commerce. The UAE and Saudi Arabia are emerging as key players. The UAE’s e-commerce sales were projected to hit $16bn in 2019, followed by KSA, where e-commerce sales were projected to reach $7.7bn.

In today’s multi-device world, people are discovering on one device, researching on another and converting on a third. But it’s not only about the mobile experience for these shoppers; it’s about having a seamless experience across a variety of channels on the path to purchase.

MOBILE AFFECTS OMNICHANNEL SALES
Mobile and internet serve as an inspiration for buying. Contrary to the popular perception that online mobile shopping is bringing an end to the physical shopping experience, it is in fact becoming a bigger complement to brick-and-mortar stores. For instance, in beauty it is well known that people may try products in stores but buy on their phones. It’s also true the other way around: mobile can be a gateway for brands to lead customers to in-store experiences. Even among mobile-first shoppers, the in-store experience may still be a motivator. Mobile-first shoppers say they care about store pick-ups more than surveyed global shoppers, and they are also more likely than global shoppers to make a purchase on their phones while in the store, according to a Facebook 2016 study commissioned in the US. With more than 5 million businesses actively using the WhatsApp Business app each month, the rise of the ‘M-factor’ (mobile factor) is changing the path to purchase and presenting brands with a chance to act – to be bolder, move faster, be adaptive and build a future-ready business.

MOBILE IS DRIVING CONSUMER BEHAVIOUR IN-STORE AND ONLINE
While the digital opportunity alone is tremendous, the way digital and physical environments are intersecting and amplifying each other is also promising. Digital technology and easy access to digital information affects not only sales within digital channels, but also in-store sales. While 90 per cent of retail still happens in physical stores, ‘digitally influenced’ retail (e-commerce and store purchases with a digital touchpoint) may already account for more than 58 per cent of total sales in the US and 45 per cent in EMEA, according to Forrester’s 2017 estimates. Today 80 per cent of Instagram users follow a business and 130 million tap on a shopping post to learn more about products every month.

ENHANCING MOBILE ADVERTS TO DRIVE IN-APP SALES
As we shift to a more visual language on mobile – one that is made up of photos, emojis, stickers and video – brands are now rethinking how they present product details in a visually impactful way that’s clear yet small-screen friendly. These brands are also focusing on eliminating the barriers that stop people from buying on mobile, such as by making it easy to enter payment information and offering multiple shipping options. Brands are also using local cultural moments to test the effectiveness of ads while also driving app installs and web purchases.

THE THUMB IS IN CHARGE
As integrated online-offline shopping becomes the new normal, it is important for retailers to understand the intersection of the physical and digital and how this connection continues to evolve into an intimate relationship. Ultimately, it’s about making the experience physically or digitally richer, and multi-dimensional for consumers.

Viewing the path to purchase through separate channels – mobile versus desktop versus offline – doesn’t reflect the way the world is changing. The rise in m-commerce presents brands with a chance to rewrite the rules of success by adapting to change and building a future-ready business.