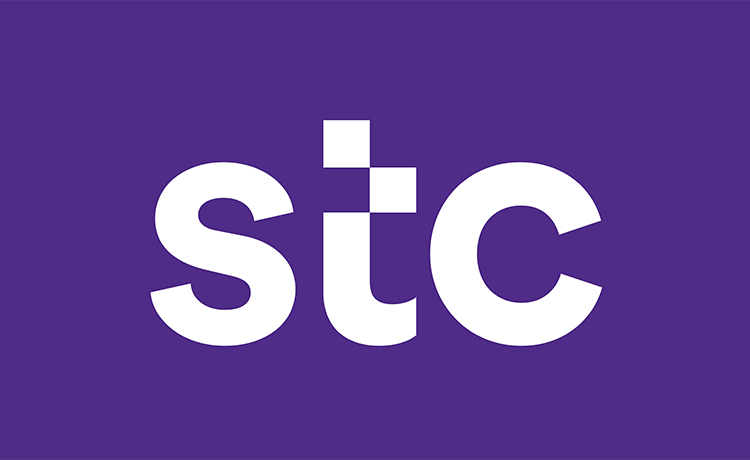 STC and MBC Group – the leading telecom and media groups in Saudi Arabia – announced today the signing of a joint partnership to offer Shahid VIP, MBC’s premium subscription video on demand (SVOD) service, to STC customers for no additional cost for the duration of two months. This is in line with both companies’ continued mission to offer customers and audiences the best content from the region and beyond.

STC users now have the opportunity to watch a variety of exclusive and original Arabic TV shows and movies. Users will also gain access to MBC’s live channels anytime anywhere – thanks to the Shahid app available on smartphones and a number of Smart TVs – directly via their stc account.

Under this new agreement, STC customers will receive a two-month Shahid VIP package free of charge by signing up to the platform using their packages.

This partnership comes in conjunction with MBC Goup launching an exclusive and diverse set of Arabic-language series and other programmes this Ramadan, in addition to Shahid Originals and Shahid Premieres offering exclusive content shown for the first-time; and the best family entertainment content suitable for children, from Disney – in both Arabic and English languages – plus Marvel, and Pixar, in addition to families having peace of mind with Shahid’s parental controls. Meanwhile, content on Shahid VIP can be downloaded for offline viewing, and is streamed ad-free for no interruptions.