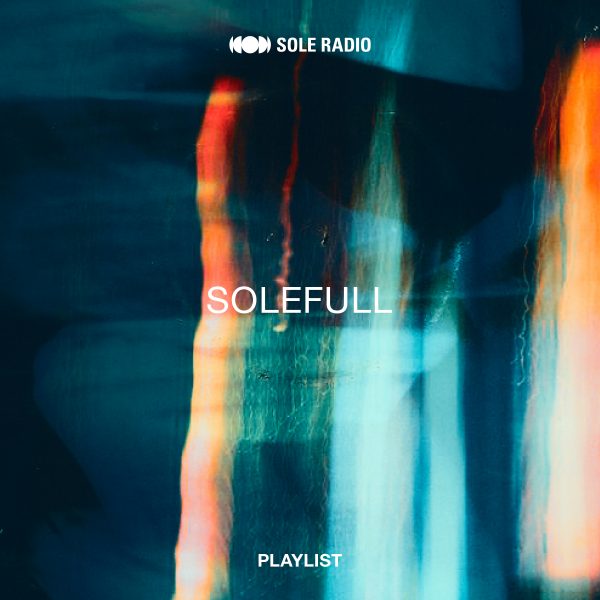 Following the debut of sole.digital, an online platform built to connect communities through creativity and culture, the team behind Sole DXB continues their digital expansion with a freshly launched collection of playlists on Apple Music.

The collection kicks off with 4 playlists across multiple genres including Three-Day Weekend featuring vintage funk, soul, and disco, Mixed Nuts which will explore a new genre or conceptual idea that falls outside of the genres Sole is known for, Sole Main Stage which features high-energy hip-hop from around the world and Solefull which includes feel-good R&B, Soul, Dub, and Reggae.

On the launch of the Sole playlist collection on Apple Music, Sole partner Rajat Malhotra says: “We heard so much good music during the year, but being in a physical environment like a three-day festival introduces limitations to what we can program. With our playlists on Apple Music, we get to throw a wider lens on the music we listen to; artists and tracks that may feel unexpected coming from us. We’re having fun with it.” 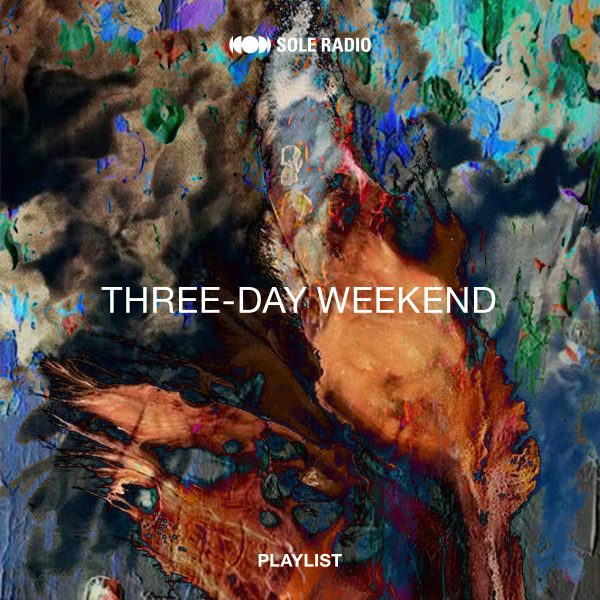 Visitors to sole.digital will also find new features and columns from the likes of:

Narcy, real name Yassin Alsalman is a multi-dimensional artist and polymath. He currently teaches a hip-hop production class at Concordia University, Montreal. He tours as Narcy and directs music videos as Yassin. He is the co-founder of WeAreTheMedium, a culture point for publishing.

Adrian “Stretch Armstrong” Bartos and Bobbito García are legends in hip-hop culture, encompassing music, sneakers, DJing and basketball. Nas proclaimed their radio program on WKCR_FM “the most important hip-hop show…in the world.” In 2017, the two created a podcast for National Public Radio (NPR), and currently, they are producing music.

Farel Bisotto, the son of a visual artist and a mechanical engineer, brings the inherited influences of painterly abstraction and technical design into his photography. Farel has collaborated with Sole since 2014.

Don Letts came to notoriety in the late 70s as the DJ that single-handedly turned a whole generation of punks onto reggae. Also working in film, in 2003, he won a Grammy for his documentary, Westway To The World.

Other contributors and works on the platform include:

Homeroom, a new podcast series hosted by Bunyamin Aydin, the founder and creative director of Istanbul-based lifestyle platform Les Benjamins. The series is co-produced with Sole. The new series will feature guests that Bunyamin has met on his creative and professional journey, like fashion designer and DJ Heron Preston, Global Head of Puma Select, Yassine Saidi,Burak Cakmak, Dean of Fashion at Parsons School of Design in New York City, and Hikmet Sugoer, the founder of Solebox and Sonra.

The site will also be the primary space where audiences can watch exclusive never-before-seen festival content from previous Sole DXB editions, including workshops, performances, and standing-room-only talks.

“Dubai, Thank you for your support” – VIP Films.