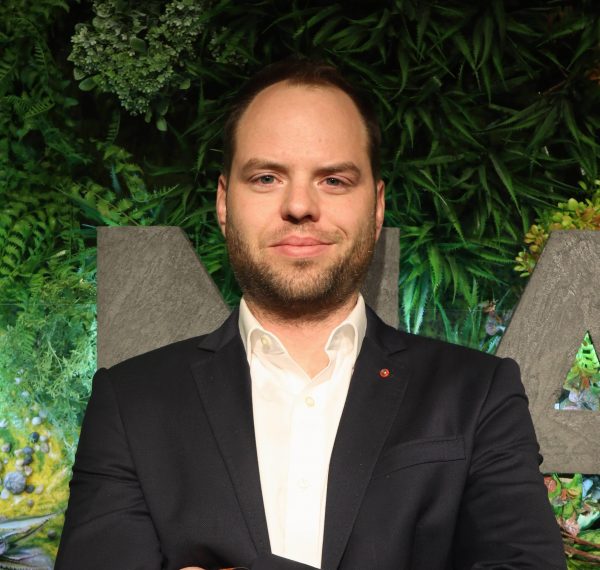 Digital media faced a new set of challenges this past year – from major data breaches to increased
regulations, platform abuse and anti-trust fines. These issues will leave a lasting effect on the industry and have already reshaped the marketing landscape as we know it.

Yes, there are material issues such as data breaches, political interference and anti-trust that need to be addressed, and regulation seems like the best way to do it. There are concerns around anonymous data collection and targeting. Enter GDPR. Since its implementation, the direct effects of GDPR have been limited. We’ve seen some companies simply shut down their European operations. There have been about 91 fines, but most have been fairly insignificant. Not surprisingly, user opt-outs have been extremely low. According to one piece of research by Prohaska Consulting, publishers saw less than a 2 per cent opt-out rate in the first six months since GDPR came into effect.

We cannot really expect the average user to spend time understanding GDPR and the various consent management frameworks like the IAB’s TCFv2, then go through potentially hundreds of platforms and define just the right amount of data they are willing to share. There was also a side effect. Despite being partly designed in a way to slow the pace of growth of the duopoly, Facebook’s revenue from advertising in Europe rose 40 per cent in 2018, while Google’s revenue in EMEA increased 20 per cent. By comparison, Europe’s digital advertising market grew by only 14 per cent over the same period.

Still, the death of the cookie is now widely discussed, the industry is moving on and we need to be prepared for the following changes:

1. Moving upstream to persistent IDs and proprietary graphs:
Traditionally the identity layer has been closer integrated to data partners, DSPs, and DMPs, but as the industry shifts and publishers are playing a larger role in identity resolution, we will shift ID upstream as well.

2. The rise of customer data platforms
As DMPs are under pressure, we will see more advertisers moving to CDPs, especially since big cloud providers like Adobe, Oracle and Salesforce are also moving into this space. However, this will be a slow transition. Gartner estimates the annual cost of buying a CDP ranges between $100,000 and $300,000.

3. Brand-building vs. performance
As measurement solutions will also take a hit, we expect more brands to focus more on the top of the funnel. Adidas was the latest example to admit that a focus on efficiency rather than effectiveness led it to over-focus on ROI and over-invest in performance. With limitations on retargeting and in general audience targeting, this change will happen naturally.

4. Contextual targeting is back
As a sole strategy, many brands will see context as a major step backwards. The challenge for the market will be to redefine how we use context signals in a more sophisticated way than before.

5. First-party data is now table stakes for digital media
It is clear publishers have to focus more on their first-party data. Some publishers are already experimenting with focusing only on logged-in users, abandoning passerby traffic arbitrage. The result is a drop in traffic but increased eCPM. This is one way to future-proof the business, but scalability remains a question. Data cooperations, consolidated ID initiatives and data-joining technologies could solve this, which brings us to the next point.

6. A single sign-on for all publishers
The SSO (single sign-on) is going to be critical, going forward. I would love to see publisher cooperation in our region. There are plenty of examples in Europe. For example, netID looks like it is getting proper traction in Germany. According to Google, by removing cookies, as a result of less elevant advertising, publisher revenue falls by 52 per cent. The industry will need SSO to happen sooner rather than later, as a persistent ID is necessary to compete with the walled gardens. Not only will it play an important role in preserving the user experience, but it will also help publishers build out a unique identifier for data-driven buyers across premium domains.

Implications for consumers? In the browser environment some ads will be more relevant, as first-party data will be more widely used, but the majority of ads will be less targeted or relevant.

Since Apple and Firefox made changes to their browsers, 40 per cent of all third party cookies have been wiped out. Chrome has 65 per cent market share globally, so we should keep a close eye on its new Privacy Sandbox initiative. For now, it seems Google is against large-scale blocking of cookies, but this can also change. But one thing is certain – the way we plan and buy media will radically change. In Prohaska‘s words: “This is the largest change since the inception of the internet.”