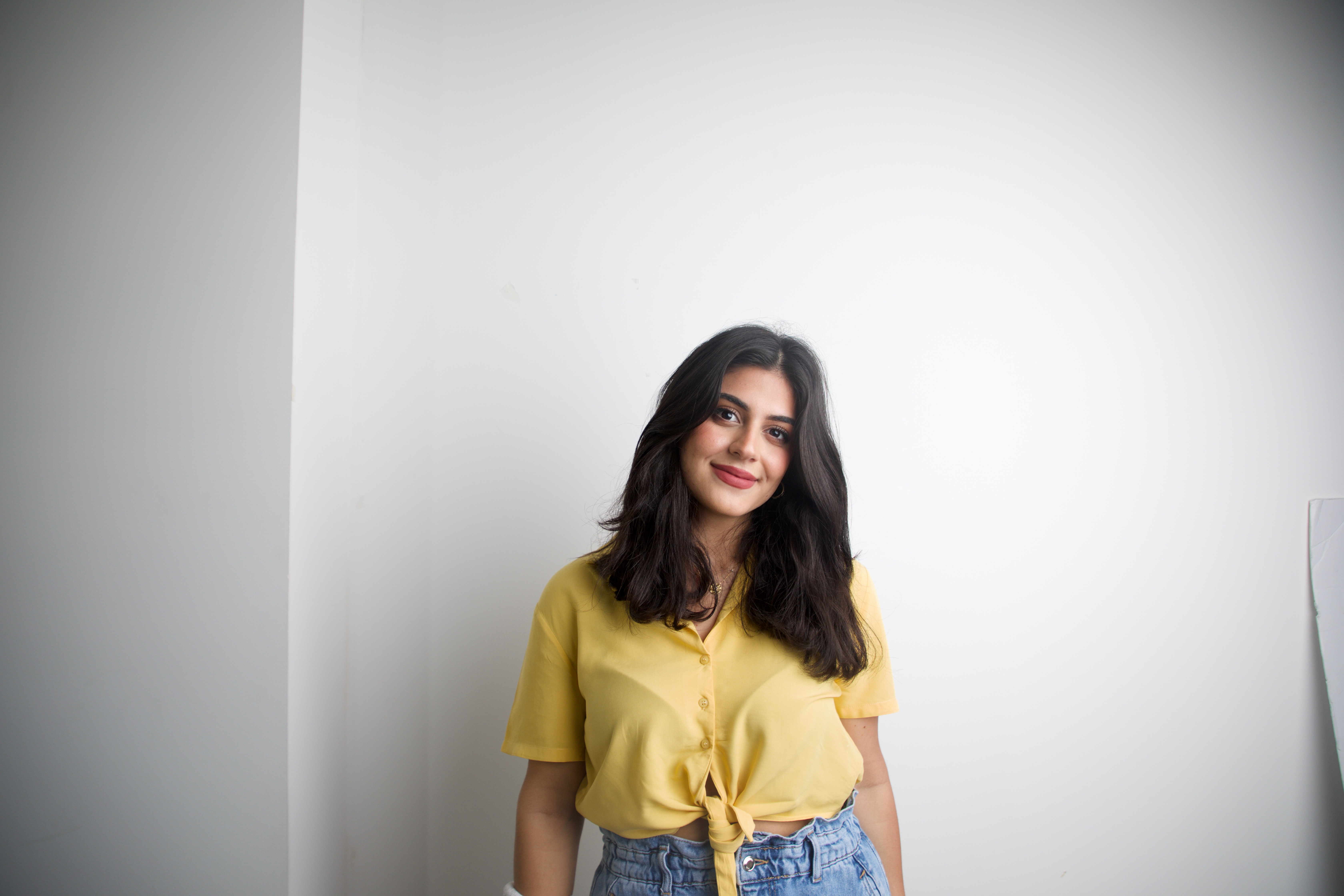 To best use influencer marketing, marketers must know the audience of each market, in Saudi Arabia, the working week begins on Sunday and ends on Thursday. Because of this, for influencers’ posting schedules and to understand which days are best for high engagement, a Saudi Arabian influencer should not post on a weekend that differs from the weekend in the UAE. Furthermore, Saudi influencers seem to be more reserved when posting about their personal lives compared with influencers living in the UAE.

The main social media platform used among the Saudi people is Snapchat, followed by YouTube. People admire staying up to date with other people’s lives. Their activities keep them entertained, and Saudi influencers are natural storytellers. Influencers provide information to their audience, such as activities to do in Saudi Arabia, news happening in Saudi Arabia, new restaurants, discounts, promotions and much more.

When viewing Saudi Arabia, one should always consider the importance of culture to Saudis in comparison to the UAE. Prices and limitations also come to mind when looking at influencers in KSA. For instance, one may find a micro influencer in Saudi Arabia who has a rate that is cheaper by fifty per cent than a micro influencer in UAE. This is because of the percentage of population in UAE, which has 24.2 million fewer residents than Saudi Arabia. Therefore, an Emirati mega influencer having more than 1 million followers from the UAE might have a higher cost than a Saudi mega influencer of 1 million due to the difference in the population numbers. This plays a key role in the demographic insights and statistics of influencers as well. It is important to stay aware of the population number in Saudi Arabia, because most influencers in KSA must have a high percentage of followers coming from KSA due to the large population. By contrast, 40 per cent of audience demographics coming from the UAE for a UAE-based influencer is considered very good.