THIKRAYAT TV is an immersive nostalgic channel showing Saudi Arabia’s rich heritage from a beautiful past, a profound culture that defined us, and entertainment making us yearn for the good old days. 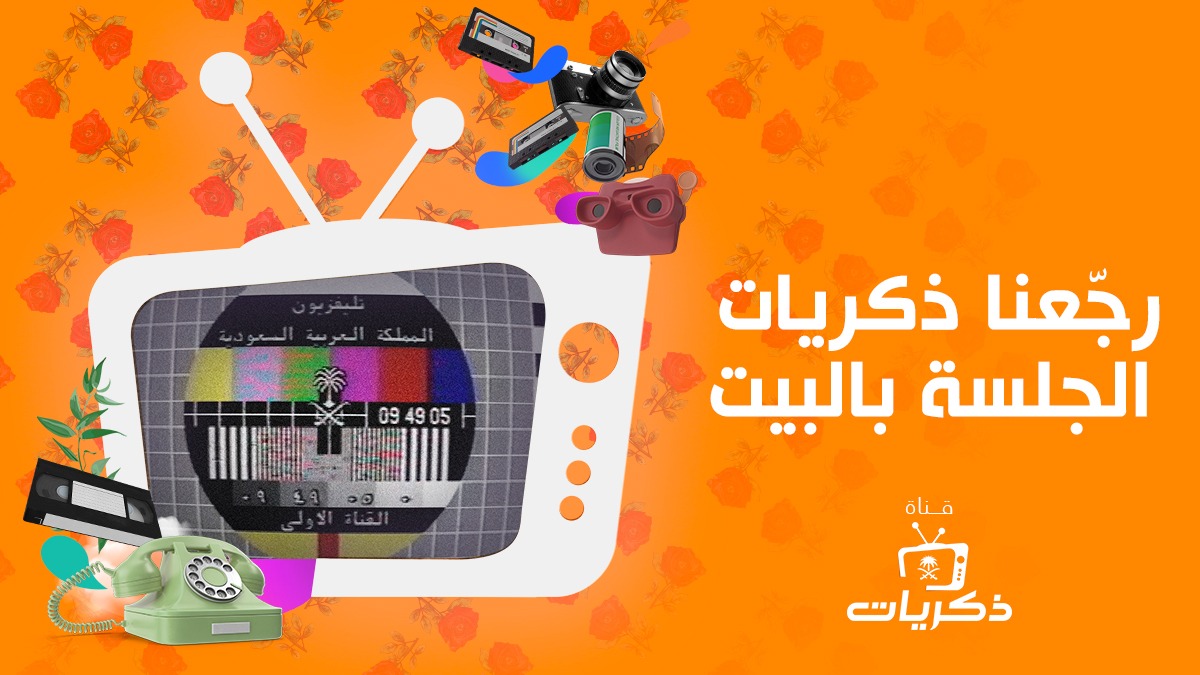 Under the patronage of H.E. Dr Majid bin Abdullah Al Qasabi, Minister of Commerce and Investment and acting Minister of Media of Saudi Arabia, the Saudi Broadcasting Authority has announced the launch of THIKRAYAT TV channel dedicated to airing the best of 1970-2000 TV content.

As per the press statement received, THIKRAYAT TV is a channel for the old, the young, and certainly, the young at heart. If you have a sentimental yearning to return to things in the past, an urge to retreat back to the familiar, or even to connect to your heritage, now you have an open invitation to catch all those episodes and programs you once watched and loved, or heard your older family member speak of with delight.

THIKRAYAT TV is a channel to unwind, to reminisce, and feel the comfort of nostalgia. In fact, nostalgia increases feelings of social connectedness to others, and nostalgia makes people feel loved and valued and increases perceptions of what was, what is and how indeed the Kingdom is moving forward. There is something about watching older shows, movies and series, of a time forgotten that is familiar, soothing and generally calming; and studies have shown that television from yesteryear can make us feel safe and secure in a world that feels increasingly chaotic.

There is no better time than now to launch this station when the Saudi population and the whole region is at home consuming more than 6 hours of TV a day; And it is exactly that sentiment that SBA felt the need more than ever to launch a channel at a time where helping to elevate peoples’ moods has become a national obligation.

“We are so excited to be launching THIKRAYAT TV, a channel dedicated to the best of content from our past that feeds the mind and soul.” Said Zeinab Abu AlSamh, Chief Commercial Officer of SBA. “Saudi TV has always been known for its legacy. It owns one of the largest and richest archives in the region and we believe there isn’t a better time than now to share this gem with our audiences while they are at home trying hard to keep a positive mind set and craving to be entertained with content that puts them in a good mood.” She continued.

THIKRAYAT TV is a way to get back to the simple part of TV and enjoy the good old times when appointment to view was sacred and all the family members sat together and enjoyed and absorbed every second the channel was on. SBA programming team have handpicked the best of content from yesteryear and scheduled them similarly to how our TV channels were once scheduled back in the day. So you can now expect to watch “Iftah Ya Simsom” and “Grendizer” between 4pm-5pm followed by the best seasons of “Tash ma Tash”. The programming team have definitely scheduled the best TV series of the era including “A’eylat Abu Ruayshid” and “AlDiyrah Net” as well as the famous competition show “Hourouf” and “Candid Camera”, programmes you will not want to miss!

You can tune into THIKRAYAT TV channel on: