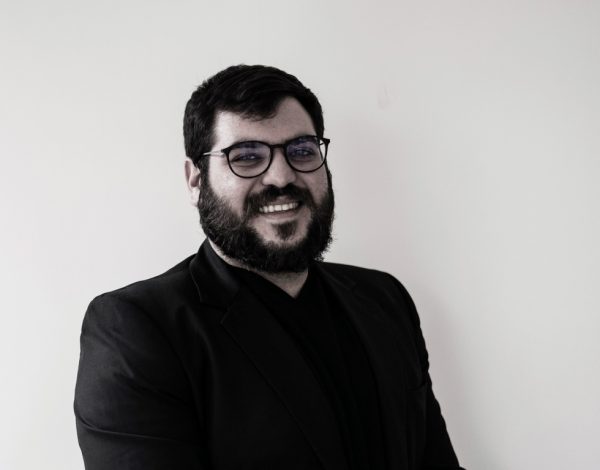 Nominated by Nassif Abou Aloula, business director and head of digital, FP7
“After joining the agency as a senior account executive, Ramzi showed an unprecedented maturity and communication understanding, which allowed him to earn our biggest client’s respect and trust. Within six months and after the account director left the agency, Ramzi was able to lead the account and was rated by the client as the best account lead they’ve had over the past seven years. He also contributed to the agency’s pitch and awards work and landed a junior planning position in addition to his account management role within a year of his hiring.”

Career path
Ramzi is currently managing and planning Byblos Bank, the agency’s biggest client. He also works as a planner on separate projects. He comes from a political science background and has previous experience in developing political and social content. This experience and understanding of people has driven him to create relevant messaging that is both culturally relevant and provocative. He can’t really deﬁne himself in one personality type; it really depends on the context, just like a good ad.

Guiding principles
One thing: Assembly line logic doesn’t work in advertising. You’re either an ad person or you’re not. Today, everyone has to know how to do everything. Never settle for the job description you’re given and keep one thing in mind: your job is to communicate to people.