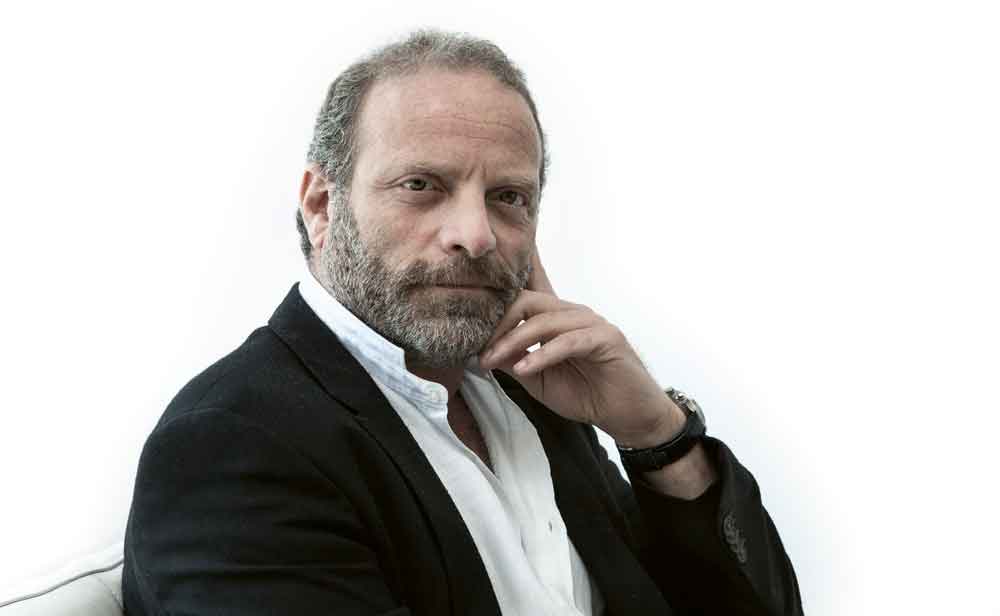 If there is one thing that’s louder today in Lebanon than the recent devastating explosion in the port of Beirut, it must be the sound of voices calling for accountability. Now you have to admit, it’s not something we’re particularly good at in this region, accountability. Hummous, fattouch, stuffed vine leaves, we dig, but the closest we come to that notion is probably the sacrificial lamb. Perhaps part of it is down to the untouchability of the ruling classes but, overall, it is more likely to be the confusion between accountability and its close relative, responsibility.

The immediate aftermath of the Beirut explosion was the Passing The Buck Olympics. This event saw the above-mentioned confusion in its most impressive dramatisation. It featured people in key positions dashingly engaged in such exciting sports as the Blame Throw, the One Hundred Memos Hurdles, the Justification Marathon and the Liability Run. The only thing missing from the programme was – you guessed it – the High Jump. You see, the bigger and more complex the issue – or tragedy in this case – the easier it is to find disposable riffraff that should have been paying attention anyway and who you can justifiably throw on the altar of public appeasement, and the more difficult it is to nail down the guys in high positions who should really be brought down to account.

But scapegoating – for that’s what it is – is of course not monopolised by politics. If anything, it finds a shinier champion in the big corporation. Here you’ll find jobsworths who turn this survival game into a fine art. These are the people who will rise to the top by sandbagging their inefficiency or ineptitude with their own brand of politics, finger-pointing and the bcc’d email – indeed with all the tools that contribute to a decisive blurring of the line between responsibility and accountability.

That’s because, contrary to common perception, it is not your responsibilities that grow with your career; it is the other part. The higher you go, the more exposed you are to the policies, the culture and the people that you select, that you adopt and that you champion along your way, and the more accountable you are for the failures they may produce. The Beirut explosion teaches us that a culture of laxity and negligence can have catastrophic effects. But it also tells us that the guilty parties are not the lax and the negligent as much as the ones who nurtured that culture and allowed it to thrive.