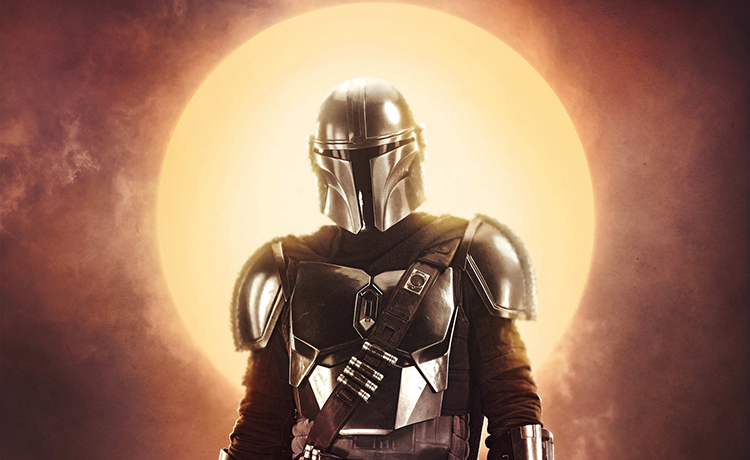 OSN has announced that it will be the exclusive distributor of The Walt Disney Company’s new Disney+ Originals in the Middle East region, across both its box and streaming services.

The arrival of Disney+ Originals content is a strategic decision for OSN, strengthening its position as the region’s leading entertainment network, as it adds exclusive Disney+ original movies and series from Disney, Marvel, Pixar, Star Wars, and National Geographic to its comprehensive portfolio of exclusive rights from major Hollywood studios. The content will be available across both OSN’s platforms via its box and its relaunched streaming service.

The agreement further underscores the relationship between OSN and Disney and offers OSN subscribers’ best-in-class entertainment and original content as soon as it hits TV screens across the world. OSN customers can now access Disney+ Originals by subscribing to a package through their box and OSN streaming service (via the OSN app), or via the OSN streaming service on the OSN app only.

Commenting on the agreement, Patrick Tillieux, CEO, OSN, said: “We’re delighted to strengthen our alliance with Disney to bring the magic of Disney’s storytelling to our loyal customers. Adding Disney+ Originals to our boxes and streaming services is a huge milestone for us and reinforces our commitment to offering premium content to our regional audience from only the most exceptional brands. By making the OSN streaming service available across all our platforms – TV, mobile, laptops, tablets, games consoles, and streaming boxes – the whole family can enjoy uninterrupted world-class entertainment unrivalled by any other platform.”

Disney fans can now choose from a host of Disney+ original movies, series, documentaries, game shows, talk shows and specials, including ‘The Mandalorian’, the epic first-ever live-action Star Wars series; ‘Lady and the Tramp’, a timeless re-telling of the 1955 animated classic; ‘High School Musical: The Musical: The Series’, the all-new scripted series set at the real-life East High featured in the hit movies; ‘Marvel’s Hero Project’, which celebrates extraordinary kids making a difference in their communities, and ‘The World According to Jeff Goldblum’, a docu-series from National Geographic. As well as the Disney+ Originals, fans will continue to have access to the latest blockbusters from the world’s leading studio, including the 2019 live-action adaptation of the Walt Disney’s classic animated film ‘Aladdin’ starring Hollywood favourite Will Smith, and the Oscar-nominated, ‘The Lion King’.

Amit Malhotra, Regional Lead, Content Sales and Distribution, The Walt Disney Company, added, “Given that we currently do not plan to launch Disney+ as a standalone service in the region in the near future, we are pleased to work with OSN to bring Disney+ Originals to viewers in the Middle East. This unique distribution strategy, designed specifically for this region, will provide fans and families the opportunity to enjoy world-class original content and amazing storytelling from our extensive portfolio of brands right now in these difficult times.”

Disney+ Originals will be available to OSN TV subscribers, as well as on OSN’s new streaming service. OSN streaming costs 9.50 USD per month and is available on osn.com, IOS and Android mobile apps, Apple TV, Android TV and Samsung and LG TVs.