Is Meta ushering the future or just reflecting it?

When Mark Zuckerberg announced Facebook’s rebranding to Meta, complementing its venture into the metaverse, the world took pause to listen to what the man, who arguably put social media on the map, had to say. What he suggested presented an interactive version of the future where we all exist as virtual avatars and was not necessarily far-fetched…if you’ve never used a VR headset, have never played video games (or stopped playing more than a decade ago), or have never heard of apps such as Rec Room or VRChat.

Essentially, the big-bang moment we were all waiting for fizzled faster than he probably thought it would, and the world quickly resumed scrolling their social media feeds and investing in NFTs. However, things are different from his side of the field. As reported by fortune.com, Zuckerberg’s version of the future depends on ad revenue, something Facebook as a platform, i.e. Meta’s cash cow, has been struggling to retain.

Why is one of the most used platforms haemorrhaging advertisers? Because companies like Apple and Google are restricting ad tracking on their operating systems, which puts a massive dent in Facebook’s ad model that allowed for surgical targeting. Making matters worse, the era of TikTok is not showing any signs of slowdown for the foreseeable future, leaving other platforms in the dust fighting for relevance.

Any company would have shuttered when facing just one of these challenges. I wonder how many it will take to halt Meta’s progress and restrict its updates to the history books. Only time will tell. 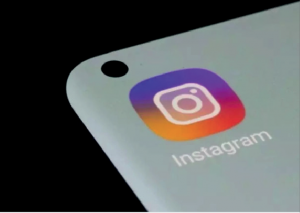 Embracing people’s consumption of user-generated videos, Instagram has expanded the duration of its reels from 60 to 90 seconds. Though this will give creators more time to play around with, the eventual scale up to open-ended Reels is inevitable and close at hand. 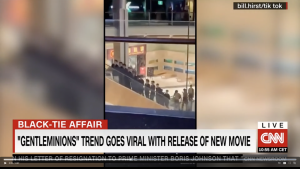 TikTok was recently flooded with videos of young men dressed in formal suits to see the latest Minion movie, ‘Minions: The Rise of Gru.’ This harmless stunt stood as testament to the fandom surrounding the movie and its characters, and though many theatres complained about the resulting chaos, Universal Studios, basked in all the love. 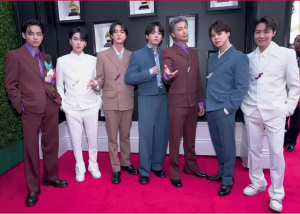 Had BTS, the K-pop sensation, communicated the news of their hiatus strategically to their audiences and the media, the stocks for Hybe, the company that owns the band, would not have dropped by a whopping 28 per cent, resulting in a $1.7bn loss. The band , of course, is not offi­cially splitting up, but the way they addressed their break confused fans and the world at large.