Is asking for a budget such a dirty deed?

“Why has the act of asking for a budget from a client become such a dirty deed? There must be short straws being drawn across many agencies for who gets this seemingly suicidal mission, when holding your head above the trench and daring to ask “how much?” will get you shot at, taken prisoner and summarily executed in front of the receptionist.

When I do ask the question, which is often, as I demand that my team and I are given some sort of budget to start work, the responses I get vary from disbelief to pure horror. At worst, the look on the recipient’s face would suggest I’d walked into the family home on Christmas Day and urinated on the presents rather than asked for some necessary business information. I do understand the reticence and I can only think that after years and years of being ‘budgetarily’ hijacked the client world has become long term sufferers of budgetaryphobia – the perception that all budgets, whether large or small, are viewed as the starting point, the minimum amount to spend, not the maximum. In the past this unfortunate attitude has ensured budget caps have been smashed through quicker than a Chinese teenager breaks an Olympic swimming record. The old integrated agency model didn’t help either, when the largest possible portion of a budget would be shepherded into the discipline that generated the most revenue and not the best return for the brand. In the golden days of yore, 2006, when everything was the biggest, the tallest, the widest and the fattest, it seemed that no matter how much money a bad idea required to get produced it would be found.

To do a proper job everyone needs to know how much they’ve got to work with and budget restrictions, contrary to popular belief, shouldn’t restrict or reduce ideation, in fact quite the opposite. Proper budgets allow for well-thought out and executable ideas. Ideas that can actually work and help shift product rather than just pitch-winning madness that will never see the light of day and never could.” 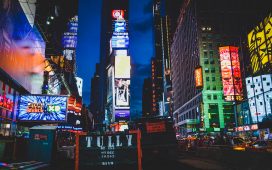 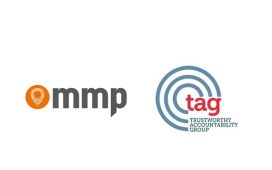 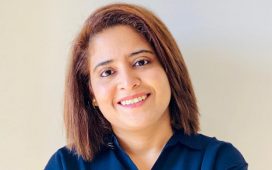 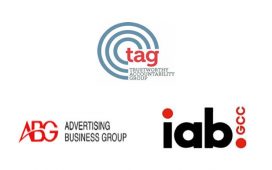 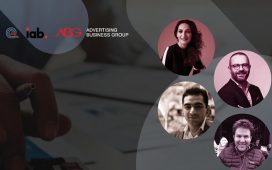