We asked: Will Elon Musk’s ownership of Twitter be good for advertisers? 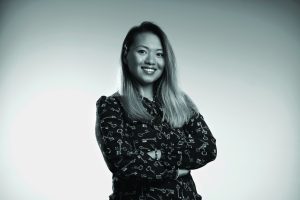 Elon Musk is a controversial figure, and we wouldn’t expect less from him when it comes to a Twitter deal: from an astonishing initial offer to recent tweets about the deal being “temporarily on hold” and maintaining that he’s “still
committed”, sowing new chaos in the market.

With that rocky start, we can expect the Twitter and Musk partnership to have a huge effect on advertising, and not a positive one at first. From doubts about how ‘freedom of speech’ will affect brand safety to speculations about subscription-based membership, it’s only natural that some brands will be reluctant to go all-in, possibly taking a silent spectator seat instead.

However, I believe Musk will bring innovation, fresh ideas and faster product development to Twitter, eventually doing everyone a favour by shaking up the industry and encouraging changes for advertisers and users. We now see more brands taking a leap of faith and joining Twitter. Something tells me this is the right thing to do. 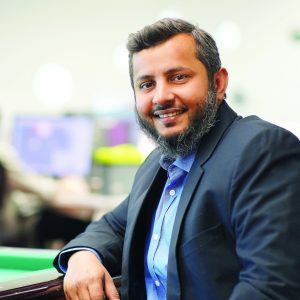 A painful but necessary ‘yes’. I believe Musk will make advertising on the platform tougher (more difficult from a creative and spending point of view), but I look at it as a good thing because, honestly, the world needs fewer but better ads.

If advertising were expensive and ad formats were restricted to the truly ‘conversational’ ones, it would be good for users and advertisers will be forced to create better content and try harder with targeting.

Also, Musk is focusing on removing bots and spam and that’s great for advertising too, Less money wasted through spam impressions. 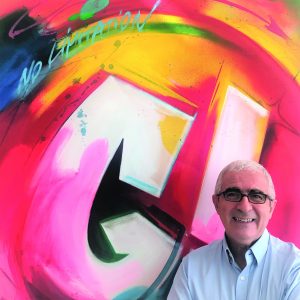 At the date
I’m writing this comment, Mr. Musk has put on hold his takeover operation on Twitter, to get more clarity on the number of ‹fake accounts›.

However, if Elon Musk decides to pursue his acquisition, yes, I think it could be beneficial for advertisers. Because Mr. Musk, as a well-known businessman, will most probably push the management to offer more advertising possibilities and monetisation levers on Twitter. I’m thinking about new formats, new segmentations, new opportunities (opening seats to third party players and agencies). The only concern we could anticipate at this stage is the ‘editorial’ moderation policy to guarantee a good environment for advertisers. 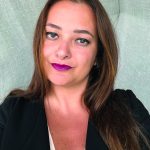 Elon Musk’s initiative to diversify monetisation with his proposed subscription model might not be the greatest news for advertisers. Moreover, his free speech policy might be alarming for a lot of brands that wouldn’t want to associate with harmful content. On the other hand, although open-sourcing the algorithm without the data might not mean much to everyone, it will help in building audience trust. That, in addition to his fight against bots, and the faster product developments that should take place with his vision if this privatisation does take place, is what I think advertisers can look forward to. 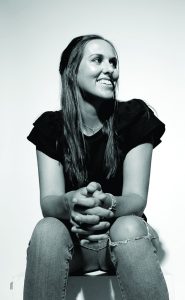 Given the exchange of ownership is still yet to take place, it’s hard to predict how Musk’s ownership will change the platform. But what we do know is that Musk, even when launching Tesla, wasn’t focused on the advertising strategy as much as he was the product (although clever PR was key to its launch). And it’s clear from initial reports that his approach is the same. I don’t believe Musk’s adoption of the ‘Town Square’ is because of his plans to generate more ad revenue. His focus will first and foremost be the product and the experience for a consumer, with brands and advertisers coming as an afterthought. But what this means, if reports are to be believed, is that the platform will open into a world of free speech, more politics and less moderation, which in turn could make advertisers more vulnerable. My advice: err on the side of caution and consider a more conservative platform strategy – but only time will tell. 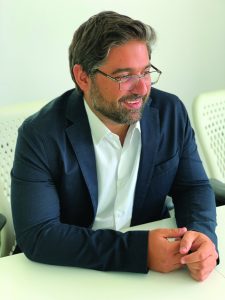 It is no easy task predicting Mr. Musk’s actions or, at the time of answering this question, whether the deal will go through.

We do expect the new ownership to make a mark on business strategy and innovations. It remains to be assessed whether these changes will have a positive or negative impact on user growth, time spent and overall brand suitability.

While advertisers could benefit from his innovative approach and his plans to limit bots’ traffic, we need to ensure regular risk assessments of reach estimates, brand suitability and safety. There are a number of questions yet to be answered and we’re closely monitoring the situation with Twitter to take the right actions once we have more clarity. 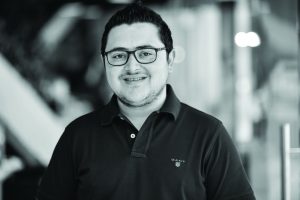 Twitter has undergone minimal changes to the functionality of the platform since its launch. While focusing on platform core functionality, it was hesitant in launching drastic new features.

This is where Elon Musk’s ownership of Twitter will be beneficial. He is a genius risk-taker, who will speed up product development, innovatio, and the functionality of the platform for both users and advertisers. Elon Musk elaborated on the importance of ‘free Speech’, but it’s unclear how drastic the changes eventually are going to effect the platform, but no doubt it will remain
a trusted safe environment. I believe Elon Musk is Twitter’s chance to evolve, grow and improve
its financials. 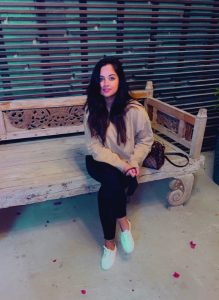 Elon Musk’s rebellious nature as an entrepreneur may just be what Twitter needs to rekindle its financial sustainability, which has been stifled commercially over the past several years. I anticipate the company will undergo major overhauls in terms of utility and internal operations alike, under the overseeing eye of a hard-activated user. Things can only get better for Twitter, and the resulting changes to its modus operandi will herald a renewed, more advertiser-friendly platform, whose financial structure has, to date, still not reflected its prominent influence on communication. 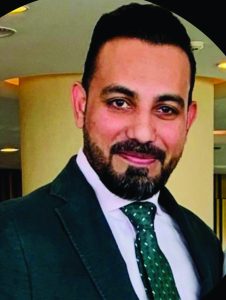 If Elon decides to loosen content moderation policies, he puts Twitter ad dollars at risk, I stay cautioned that this approach could turn Twitter into a ‘mainstream Gab’, the alternate micro-blogging site that’s known to host far right and extremist users, some of whom were banned from Twitter. Brands are becoming more conscious of their adjacency to risky content or disinformation, so they may take their dollars to other channels with greater safety measures in place. On the other hand, Elon brings with him significant cachet. Premium national consumer brands, however, may be worried about what the content looks like with fewer regulations, and at the same time he has made his distaste for traditional advertising clear. Efforts to expand Twitter’s revenue streams, in features like its Blue subscription offering, commerce functionalities and Spaces audio rooms, are still unproven. Musk may choose to prioritise more experimental bets and has expressed interest in putting a bigger focus on subscription concepts like Blue, as reported in The Wall Street Journal. However, ironically, brands could benefit as Musk’s acquisition may improve Twitter’s advertising offering. There will undoubtedly be increased financial pressure on the new owners to further evolve the advertising solutions so that they can command higher rates — maybe with new more immersive ad experiences — while maintaining a brand-safe environment. 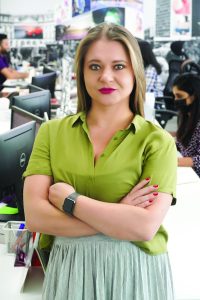 Head of sales, The TechVantage

Yes, in a nutshell. There will be question marks around brand safety and context, but we should see a boost in genuine user engagement, and a culling of ‘bot’ accounts, which has recently come to light in the acquisition process. Musk’s approach can also open doors to a wider marketing portfolio (including next gen e-commerce), as well as a significant step in the adoption of crypto via the platform. Fuelled by Musk’s ambition and out-of-the-box thinking, could we see Twitter becoming the predominant communication channel in Web 3.0? Just maybe. 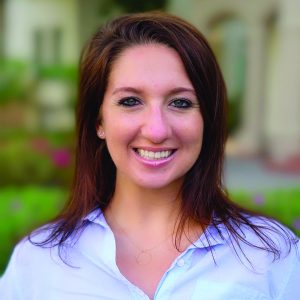 We know that Musk believes in building products that drive customers to sell it themselves. Their product love means that they act as brand advocates, building awareness and desire, without investing in paid advertising.

Despite his early plan to only charge a subscription for some users, I expect that we’ll see Twitter move to a more subscription-based model, reducing reliance on advertising revenue.

This means that brands will need to focus more on how they use the platform to engage with that community, while adapting to changes that will make the platform more compelling, exclusive and ‘the place to be’. 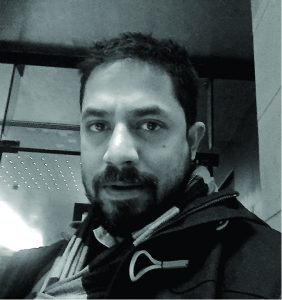 At the time of writing this piece, Elon Musk had just slammed the brakes on his Twitter acquisition. His reason: bot pop. Elon and several other thought leaders have gone on record stating – and providing proof from their million-plus follower counts – that Twitter is rife with bots. In fact, nearly half of President Joe Biden’s Twitter followers are fake. On a Twitter spat with the platform CEO Parag Agarwal, Elon brought up the bot issue with a piercing question: “How do advertisers know what they’re getting for their money?” Elon is demanding that Twitter comes clean and rids itself of bots. Now, that’s good news for advertisers because they can be sure that their communication assets are now being viewed by actual humans and not a set of algo.