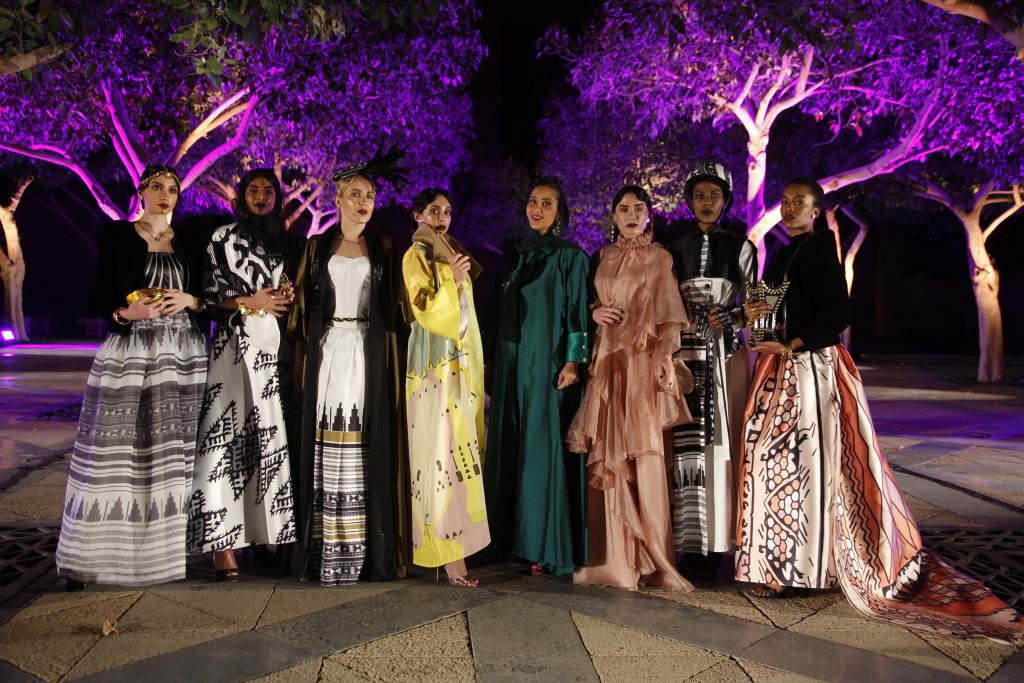 The inaugural Saudi Cup took place on the 29th of February 2020. The VIP launch event, was created by experience agency Imagination, newly appointed as the creative agency of record, working in close collaboration with IVM, Official Operations Partner to the Saudi cup.

Held at the National Museum of Saudi Arabia in Riyadh, the event was a celebration of this landmark moment in Saudi horse racing history and was hosted by HRH Prince Bandar bin Khalid Al Faisal, Chairman of the Jockey Club, Saudi Arabia.

At the announcement of the event, HRH Prince Bandar said: “The introduction of the Saudi Cup as an international race, is, without doubt, the most significant event in the history of horse racing in Saudi Arabia, and demonstrates our resolve to develop this great sport, and also our ambition to become a leading player on horse racing’s world stage.”

The experience took VIP guests who included royalty, jockeys, trainers and owners, on a journey through Saudi Arabian heritage. Along with traditional dancers and drummers, Imagination worked with renowned sand artist Anna Strelkova to tell the story of Saudi Arabia through its synonymous Arabian horse. The performance traversed landmark moments of history, culminating in the dynamic reveal of the coveted House of Garrard Saudi Cup. Finally, in the museum gardens, guests were given a glimpse into the future vision of Saudi Arabia with a fashion show from the award-winning designer Arwa Al Ammari. 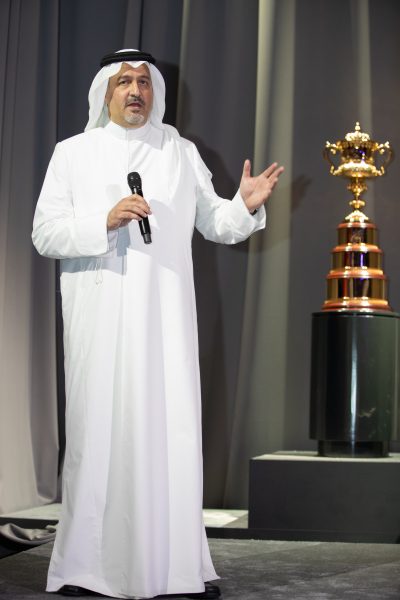 HRH Prince Bandar continued: “We have established and launched the Saudi Cup in the hope that people who love horses and racing around the world might come and take a closer look at our culture and our country: explore a place they’d never thought of visiting and perhaps see it anew. Over the years, we will be delighted if the Saudi Cup can attract some of the finest horses and become one of the more sought-after races to participate in and watch”

Angus Houston Founding Partner at IVM, said: “Imagination’s ideas for how to immerse the audience in Saudi Arabian heritage whist also communicating the countries future vision for horse racing was both inspiring and flawless. We look forward to continuing to partner with Imagination in the region”

Cassandra Harris, Client Services Director at Imagination, said: “We were delighted to work with Prince Bandar and the Saudi Cup team to launch the long-awaited inaugural Saudi Cup. The experience we created was a perfect balance of relaxed welcoming hospitality for the VIP guests of the racing world, with compelling storytelling providing insight into Saudi Arabian heritage, rounded off with a little glamour and drama of the trophy reveal and fashion demonstration. We look forward to working together again in the future”

The race itself was held on February 29th at the King Abdulaziz Racetrack and is the richest in the sport’s history. The prize for the winning horse was $10m with horses down to 10th place sharing another $10m between them. American thoroughbred Maximum Security won the race, ridden by Jockey, Luis Saez. 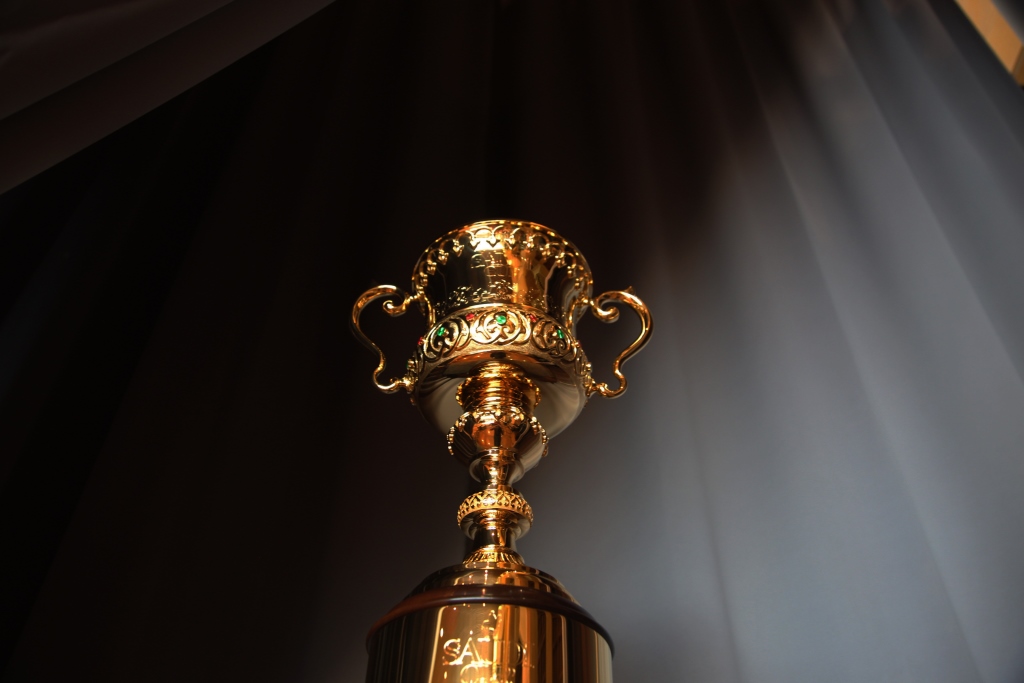 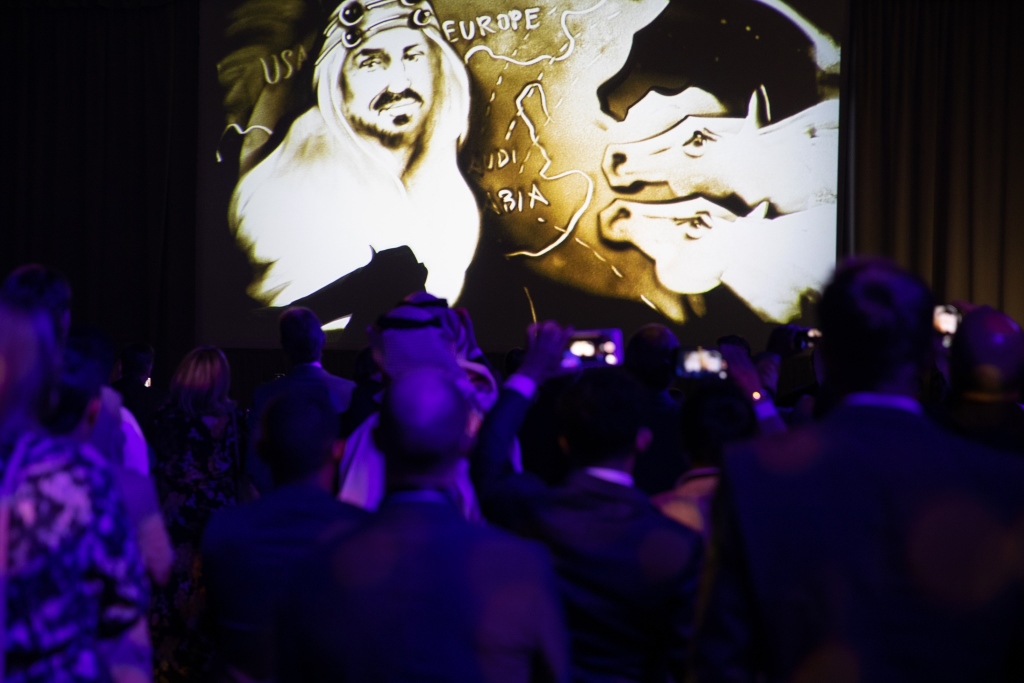