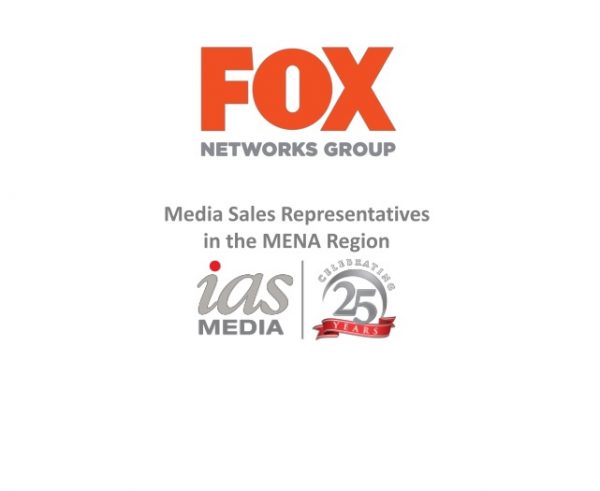 FNG Middle East, established in 2008, produces and distributes pay channels in standard and high – definition across 7 genres, which are factual, entertainment, movies, music, kids, lifestyle and Arabic).  These include a blend of global and regional programming. FNG is home to some of the most watched Television Series worldwide like The Walking Dead, Grey’s Anatomy, American Horror Story and Sons of Anarchy to name a few. FNG is also growing its locally produced programming, such as “The Open Road,” its first FOX Original Productions from the Middle East, an edgy new travel series starring two Arab women bikers riding on their own across UAE, Lebanon and Jordan which premiered in October 2018 – heralding a new era in entertainment for the Middle East, locally produced to FOX’s global standards.

Established in 1991, IAS Media is one of the largest media concessionaires in the MENA region. With an unparalleled reputation as the ‘multi-media, multi-market’ Sole Concessionaires for leading international and regional media conglomerates across the globe. IAS Media offers a media spectrum that comprises Print, Television, Digital, Radio, Cinema, Activations and Out of Home.

Omnichannel or multichannel? Which one, why and how? By Karan Kukreja, Phygital Now

Twitter ad revenue down 23 per cent despite boom in users