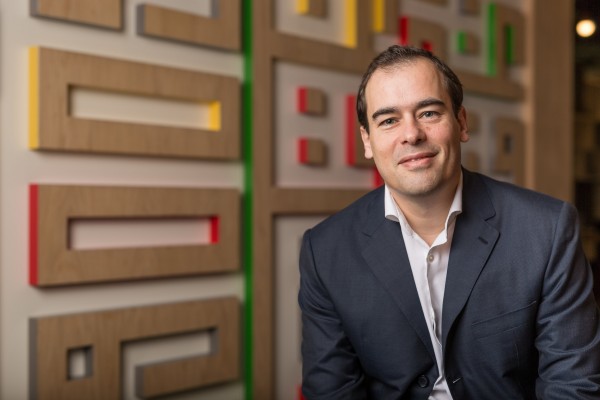 Google has announced that Lino Cattaruzzi has been appointed as managing director for the Middle East and North Africa.

He has more than 20 years of experience in the technology industry, including eight at Google. He joins from Mexico, where he was country director.

He led the global strategy team for online media solutions at Google’s headquarters in California, and was in charge of the online sales organisation for Germany, Austria and Switzerland.

Before joining Google, he served as AOL president for Latin America and their subsidiary in Argentina.

Cattarizzi said: “After eight years at Google, I am excited to start a new challenge within the company and look forward to working with some very talented Googlers here in the Dubai office.

“I find the MENA region to be truly fascinating and believe there is a lot more to be done in unlocking its digital potential. Since Google established its presence in MENA eight years ago, a significant effort went in successfully boosting the wide adoption of digital across large and small businesses in MENA.”

In his new role, Lino will lead the efforts to enable local business partners scale growth online and engage with consumers, as well as help the wider digital ecosystem through scalable programs and initiatives.