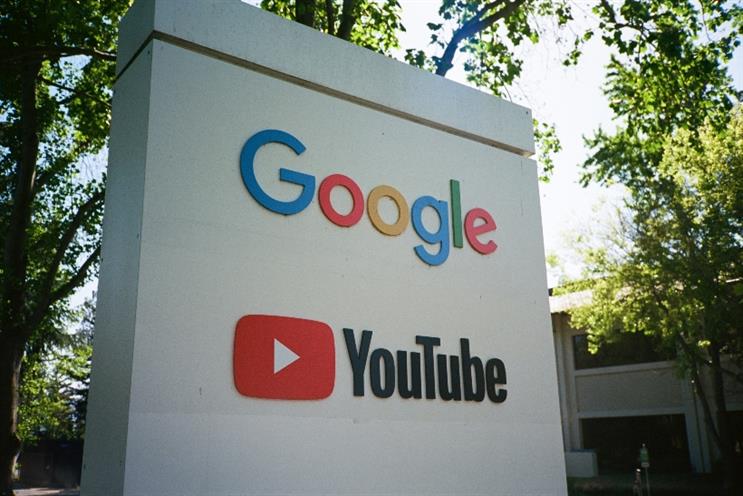 The pandemic accelerated e-commerce, as people opted to shop online more than ever before. But with multiple channels vying for consumer attention, brands are getting innovative with their messages.

Google introduced a suite of new features during a Google Marketing Livestream on Thursday, with an emphasis on shoppable content. One such tool, product feeds, allow advertisers to link products to an existing video or image ad campaign on YouTube. Product feeds can also air during skippable video ads adjacent to or underneath the video.

Retailers can establish a Google Merchant Center feed, which powers their Google Shopping results with a product catalogue that links directly to their direct response ad campaigns.

“The video formats have the powerful storytelling abilities of the ad, and then they’ll see product imagery next to that,” Nicky Rettke, director, product management, YouTube direct response, told Campaign US. “It helps to give the viewers more information about the products and make that information more accessible, and reduces friction to buy.”

YouTube is becoming more of a direct shopping tool for consumers.  According to Google, 70 per cent of YouTube viewers bought a brand as a result of seeing it on the platform. And advertisers who used product feeds in their video action campaigns achieved over 60 per cent more conversions at a lower cost.

Reebok found success with product feeds after noticing searches for “work out at home” increased more than 55 per cent on YouTube after March 10, 2020, compared to the previous daily average that year.

The sneaker brand launched a TrueView for action campaign for its High-Intensity Interval Training (HITT) shoes on YouTube that included product feeds. The campaign drove 54 per cent more conversions at a 26 per cent lower cost than ads without product feeds, and drove 74 per cent more new users to the Reebok website.

“We don’t see the home workout and online shopping trends going away anytime soon, so we’ll continue leveraging search trends to inform our activation strategy and media tactics,” said Jillian Acquarulo, performance marketing manager at Reebok. “By enabling product feeds for our ads, we were able to drive new qualified traffic at a more efficient return on ad spend. That ultimately helps our bottom line and profitability, because we’re being even more efficient with marketing spend.”

Reebok is already planning to use product feeds again later this year as back to school shopping ramps back up, Acquarulo added.

Google also announced that Target Return on Ad Spend (ROAS), a product that lets advertisers bid for ad space based on achieving the highest ROAS, is now available for all advertisers globally in video action campaigns and will be coming to Discovery ads later this year. Estée Lauder tested the feature and saw a 146 per cent increase in ROAS during the post-holiday season, according to Google.

YouTube has also ramped up shoppable content on connected TVs with Brand Extensions, a tool that allows viewers to shop through a second screen after viewing a TV ad.