‘Give Arabic communications agencies a forsa*’ 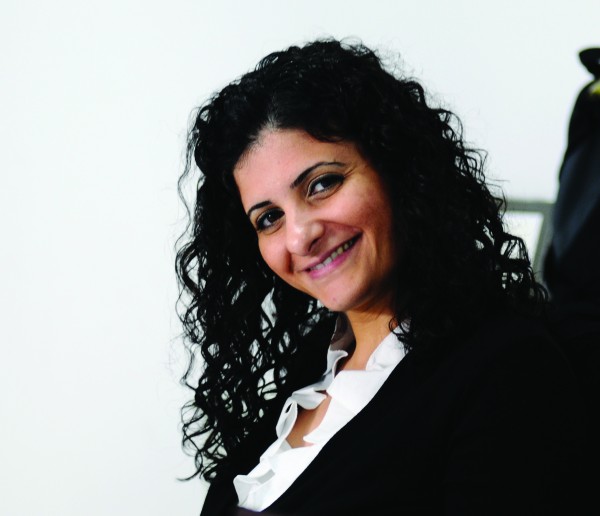 If I got a dirham for every time I heard a client complain about the quality of Arabic in press releases, speeches and written interviews, I would head to the showroom and buy my dream car.

But I don’t get a dirham; instead I get a barrage of complaints from organisations disappointed with the quality of language delivered by their in-house teams and outsourced agencies.

It has become the norm in corporate organisations and even government entities that all marketing documents are developed in English and then translated into Arabic. The ability to ‘write Arabic from scratch’ is now hailed as a superpower.

You can safely say that Arabic language is a rare commodity in the PR industry, and agencies that can sell this commodity should be in high demand. But are they?

Since the 2011 Arab Spring, regional governments have felt the need to communicate more with their people. Media briefings have been introduced where heads of government organisations are required to constantly update the population through the press. So the need for powerful communications and content development capabilities in Arabic is rife.

Despite all this, clients are still reluctant to retain an agency that takes great command of the Arabic language as its edge. They’d rather go with the ‘safe’ choice of an international agency and lean on an Arabic-capable one now and then to polish poor translations till they read like the poet Al-Mutanabbi himself wrote them.

Communicating in Arabic doesn’t only mean you have a great command of the language; it also means you understand the social and political sensitivities and peculiarities of the Arab world, which allows you to develop content that resonates well with that audience.

Unfortunately, we are still seeing the khawaja (foreigner) complex in the PR industry, where local brands are seen as inferior to international ones, as well as a lack of confidence in the region’s born and fostered talents. This doesn’t help the quest to open up the market for local agencies that have what it takes to represent big brands and government organisations.

I believe the few local agencies in the market right now need to step up their game and prove that they are capable of delivering best practices in PR while possessing an Arabic mind set of communications. Meanwhile, organisations need to appreciate the need for high-quality Arabic communication services and realise their pivotal role in connecting brands with the region’s vast population and its leadership.

While we wait for this to happen, here are my five rules for editing translated documents to make them sound less, well, translated. Follow them and you’ll owe me an Audi.

This is a no-brainer. Make sure to read the whole sentence, and even paragraph, grasp it well and then paraphrase it into Arabic.

2. Proof read with no reference to the original document:

If you’re the one who translated the document, make sure that someone else who hasn’t seen the English version reviews your translation. If it makes sense to them, then it’s good to go. When we know the original document, our mind automatically reminds us of it when something sounds off in Arabic, fooling us into thinking the translation is OK.

We all know how Arabic language has evolved over the years, in the same way English evolved from Shakespeare to E.L. James (sorry). Use sound Arabic that is grammatically correct but don’t overdo it with the fos’ha (formal language). Bear in mind that your audience might be part of the younger generation, which uses numbers like 3, 7 and 2 to represent Arabic letters. Simplicity in writing doesn’t take away from profoundness of meaning.

Especially advertising copywriters. Be inspired by the creativity that is in the English version but
don’t just mirror it. What works in English seldom works Arabic.

Be assured that if the word count in the Arabic document is less than that in the English version, you’ve done a good job. Arabic is so rich that it can translate a whole sentence in English with just one word with a prefix and a suffix. Your translation should be succinct and straight to the point. 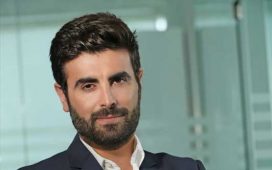 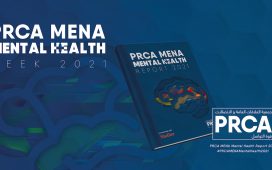 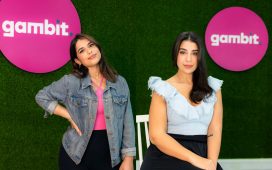 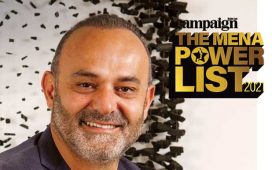 The MENA Power List 2021: Challenges are growth opportunities for those who dare, by W Group’s Habib Wehbi 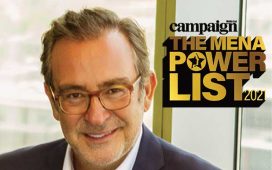 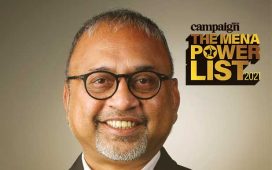 The MENA Power List 2021: A paying hobby with twists, by GroupM’s Ravi Rao 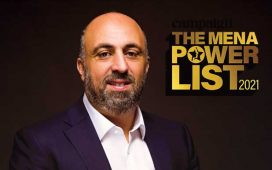 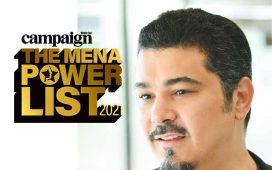 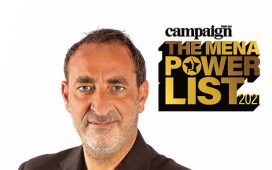