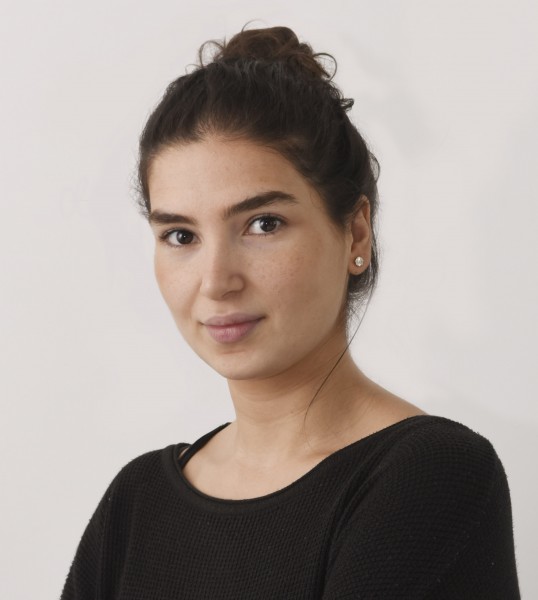 Having changed majors twice, what pushed me into marketing was the relation a marketer has with the product/service he offers. In my opinion, for a person to love and to succeed in what he does, he should be involved in each step, watch his product develop and grow, until he sees it succeed which leads to more motivation; if he sees failure instead, it will push him into wanting to work even harder. This resembles a mother and her child: seeing her child succeed in life after years of sleepless nights, will make her the proudest soul, but seeing him fail, will make her tougher until she knows she has him on top of the ladder, and this is what marketing is about: developing, introducing, growing, maturing and declining.

Although I might have started from the middle of the product life cycle with my internship at FP7 which is advertising, I can’t help but say I learn more and more every day. I have been realizing that advertising industry shifts year after year, where new digital platforms appear, some survive and others die, and companies should adapt to each of these new platforms as fast as possible to stay on top of their game. Through all these changes, there still is one factor that is continuous, a factor that all the mentioned alterations above revolve around, and that is technology: technology is key and this is where the game is changing.

First group being affected by changes in technology is the people, the public; they make it work or fail, because they use it on a daily basis, and what technology offers is somehow based on their evolutionary needs, so why not include them in a way or another to play a role in this industry since technology is part of their daily life.

The way I would like to change how advertising companies work is through multidisciplinary teams, where one advert is handled by people from different fields, different backgrounds, thus, different imaginations. As much as robots are trying to imitate humans, humans have not yet been robots, their brain gets tired, they run out of ideas, their creativity fluctuates day to day. I would stop relying on the same and only group of people in a company to work on different adverts for years, within their same imagination and creativity, and instead, have a team specialize in always hiring new groups from the public where they become the source of new advertising ideas and imagination, coming from different backgrounds, having different visions and specializing in different majors. I would create a “bottom to top” relationship, making people more involved with the advert while working on it, with this, I would be creating a new platform for the public where they become not only the receiver, but the producer as well.