Fear can be a useful sales tool for the ad industry 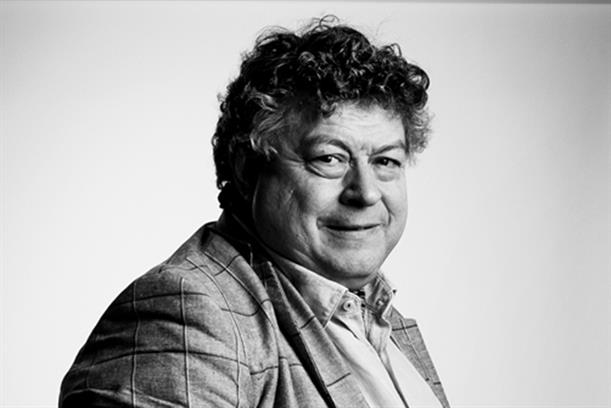 Back in the old days, advertising used fear rather a lot. BO (Odorono), night starvation (Horlicks), even the idea of halitosis as a medical condition (Listerine) were all invented by advertisers seeking to dramatise a problem they wished to solve. Almost all of them used a highly Darwinist approach – fear of loss of status or fear of sexual rejection. The phrase “Always a bridesmaid, never a bride” was popularised by a Listerine advertisement.

It is a tenet of behavioural science that “fear of loss is felt more acutely than hope of gain – perhaps twice as strongly”. It’s a little more complicated than that. But it does work. I don’t think anyone can argue that “Only X seats left at this price” isn’t one of the greatest selling lines ever written.

I have mixed feelings about this. I don’t want to live in a world where advertisers are always playing on our anxieties. But fear can be a greater spur to action than hope. Recently I was working on a brief to sell smart energy meters. I suggested that one way to sell these is to encourage people to put them next to the front door – to check they hadn’t left anything switched on before leaving the house. Fear of house-fire is more immediate than a desire for a cleaner world. And if you can achieve the second via the first, maybe you should.

But there is one place in which the ad industry could use more fear. In the way we sell ourselves.

I met someone from the IT industry who was asked to sit in on several ad agency presentations. He thought they were brilliant. The slides, the stagecraft, the quality of argumentation was higher than anything he’d seen in his own industry.

“But you ad guys all made a terrible basic mistake.”

In IT, he said, only in the direst cases would you ever sell a solution by detailing the benefits. “We sell on fear. If you don’t buy this solution, the following bad things will happen.”

I’ve never seen an agency argue its case this way. By selling only the positives, we frame advertising as an “optional extra”. It isn’t.