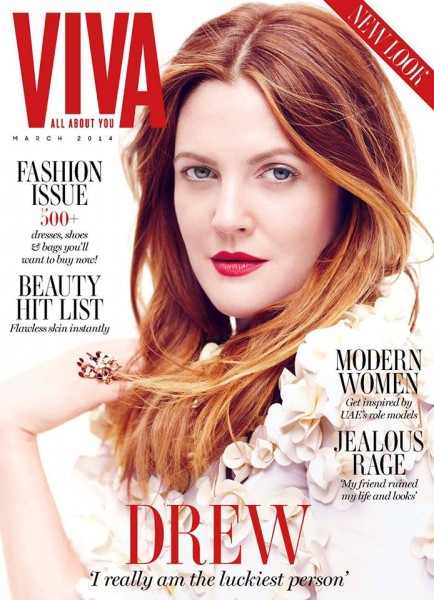 The lifestyle magazine, described as being the GCC region’s  “only handbag sized magazine targeting working women aged 25 years”, will cease publishing after its December issue.

The glossy has been managed by ITP Consumer since 2004, though was re-launched by the publishing house in 2014, and is edited by Anita Quade, who is one of two people working on the title.

Campaign has also learnt that up to 45 editorial staff across departments have been let go from ITP Publishing.

Titles said to be facing staff cuts include Time Out and Cosmopolitan.