Taylor, who had hosted the Business Breakfast show since 2005, died of a heart attack 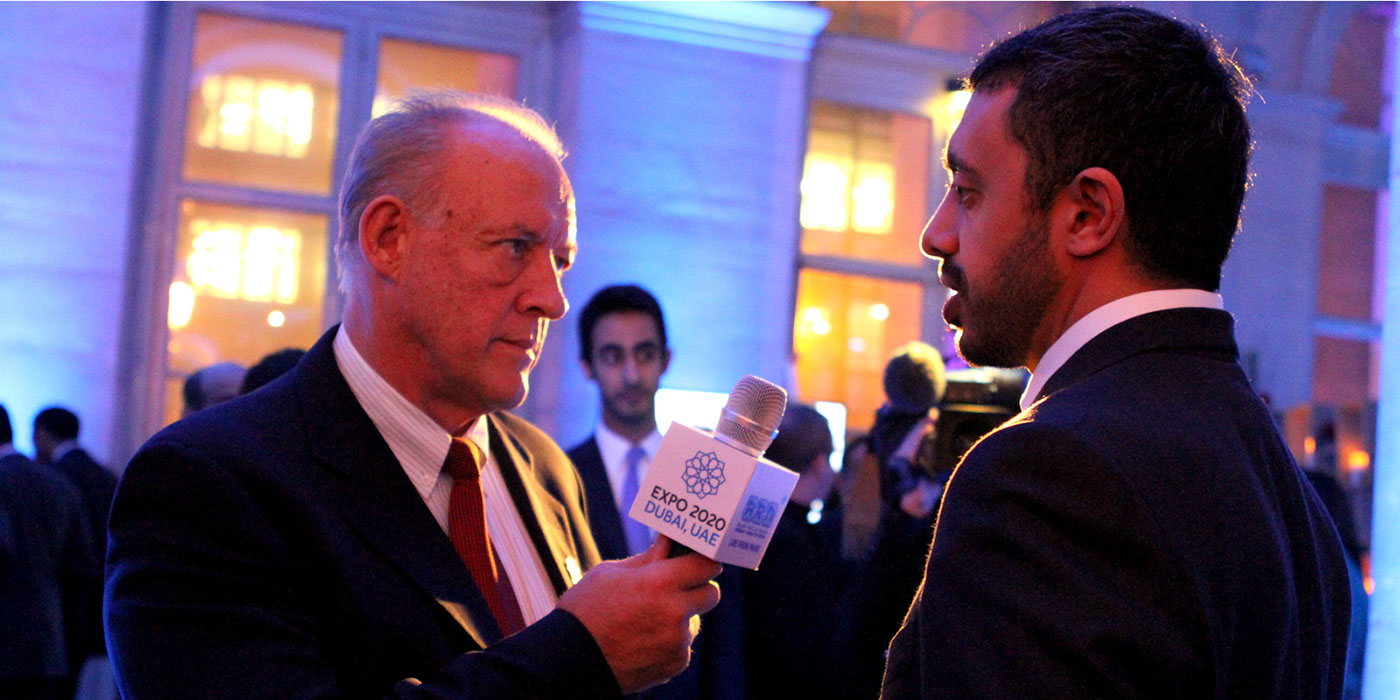 The Dubai Eye breakfast show host passed away of a heart attack on Tuesday night.

A long-term Gulf resident, Taylor loved Dubai and the UAE, particularly its desert, said Arabian Radio Network (ARN), which broadcasts the Dubai Eye talk radio station. He first arrived in the region in 1967 when his parents were posted to Bahrain. His first trip to Dubai was in 1972, when he and a few friends swam across the creek, with a rowing abra containing their clothes close behind.

Since 2005, Taylor has been the unmistakable voice of The Business Breakfast, the region’s leading business radio show, which he co-hosted with his friends Richard Dean and Brandy Scott on Dubai Eye 103.8.

Taylor once summed up his life in the region: “I have spent most of my years in the Gulf and now live in Dubai which is the best home anyone could hope for, with a high personal security, plenty to do, great weather, and a wonderfully welcoming local population. It is a pleasure to be here.”

During his time with the Business Breakfast, the show was awarded ‘Middle East Breakfast Show of the Year’ at the international RadioCast awards, and won the ‘Award for Excellence in Financial Journalism’ at The Institute of Chartered Accountants in England & Wales’ Middle East excellence awards.