Partner Content: Al Masaood and Nissan’s partnership with the Abu Dhabi Special Olympics World Games were not only a case study in 360-degree marketing, but helped bring about social change within the company and UAE society. 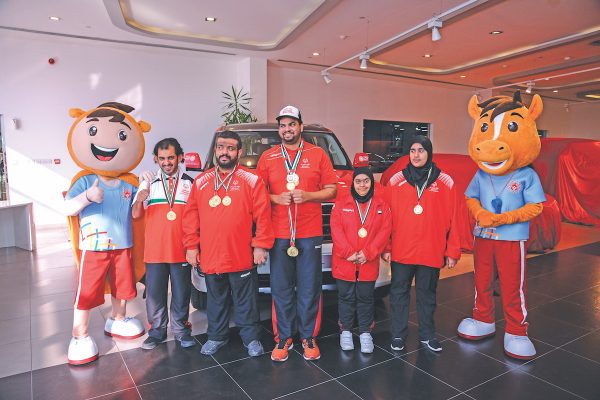 In March 2019 the Special Olympics World Games came to the Middle East for the first time, hosted in the UAE capital, Abu Dhabi.

The event is an international sporting competition for athletes with intellectual disabilities. It has been described as ‘the world’s largest humanitarian event’, and attracted more than 7,000 athletes, 3,000 coaches, support staff, VIPs, international media and more.

Al Masaood Group, the authorised distributor of Nissan in Abu Dhabi, Al Ain and the Western Region, supported the Games’ transport logistics, supplying a fleet of more than 300 Nissan vehicles. The Nissan Patrols were used to help transport Special Olympics athletes, delegations and coaches for the duration of the games, and for events across the UAE in the run-up to the games. They were on the road for more than 12 weeks over all.

Al Masaood’s involvement with the Special Olympics ran deeper than just supplying cars, and its activations around the sponsorship are a case study in integrated marketing. 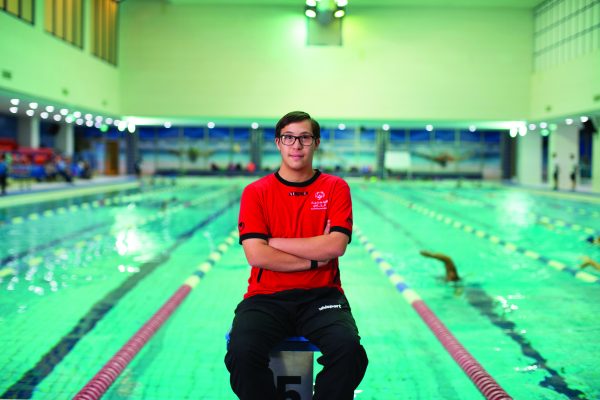 Al Masaood and the Special Olympics were natural partners for a number of reasons, including Al Masaood’s history in the UAE and Abu Dhabi, its connections with sports and its commitment to supporting good causes.

The Group is Abu Dhabi’s oldest trading establishment, with operations dating back to the 1960s, before the foundation of the UAE. Its earliest chairman, Masaood Ahmed, was also the first chairman of the Abu Dhabi Chamber of Commerce, and the group holds Abu Dhabi trade licence number 1.

Al Masaood Group was born of a quest to bring the world’s best brands to Abu Dhabi. In the late 1960s, it introduced the first water desalination plant with Weir Withgard and the first gas turbine through British company John Brown Engineering. In 1990, Al Masaood donated 4,000 cars to the UAE government to support it during the Iraq-Kuwait war.

The Group also has a long track record of supporting pupils from the Rashid Centre for People of Determination and other local institutions that extent support to the less privileged. 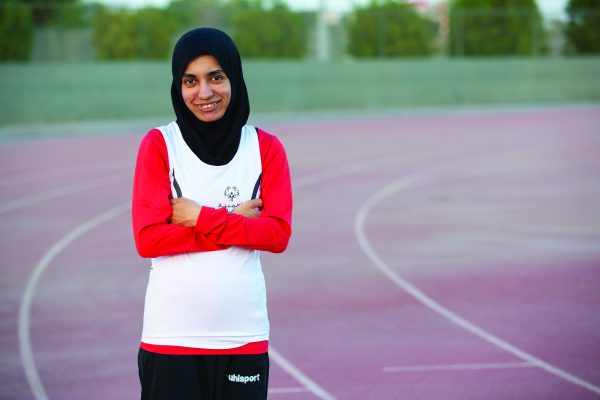 As the official automotive sponsor of the Special Olympics, Al Masaood did more than just supply the cars and their drivers. As well as providing, running and servicing its cars, Al Masaood had to register the fleet, licence the vehicles and drivers (who it needed to hire and train) insure its operations, remunerate the transport team of 500 people, set up a logistics centre and pay for fuel.

On top of its transport obligations, Al Masaood also created a ‘Unified Safari Adventure’, bringing together deaf and mute athletes and influencers to offer them offroading adventures in the Nissan Patrols. It organised friendly football matches between the UAE’s athletes and members of the Juventus Football Academy Abu Dhabi. At the Abu Dhabi National Exhibition Centre it hosted a win-a-car promotion where it gave away a 2019 Nissan Sentra and other prizes to promote the Games. MTM Marine, part of the Al Masaood Group, hosted sports activities at Zayed Sports City.

Al Masaood hosted a volunteering drive at its service centres to get its own staff and the public more involved, and successfully recruited more than 200 volunteers to help with the event. Employees were paid their full salary while volunteering for the games, and board members and senior managers joined staff and customers in signing up. The company itself also implemented a more inclusive HR policy as a result of working closely with disabled people, and hired employees of determination to its own staff.

The investment of money, resources and manpower was large – the project was worth more than AED20m – and Al Masaood earned its own medal, a Silver in the SPIA industry awards in the Best Sponsorship Activation category. 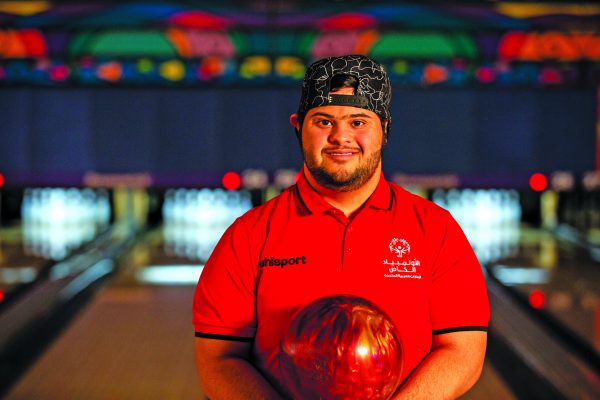 To help with its marketing around the Special Olympics, Al Masaood hired specialist sports marketing firm, Wasserman. The LA agency’s brief was to put together a campaign that would tell the story of the partnership.

The campaign included a thematic film that showcased Al Masaood and the many industries (including automotive) it is active in, and built awareness around the event. The 360-degree integration of the campaign included online, social and above-the-line placements such as television, radio and outdoor media.

Wasserman helped organise activations such as the safari, the football match and a golf game, and involved a brand engagement drive using local athletes and a win-a-car competition. It also ran a spot-the-fleet competition on Al Masaood’s social media channels, and managed events such as the partnership signing ceremony and volunteering drive.

With a branded fleet ferrying athletes around, on top of the activations and marketing drive, it’s little surprise that Al Masaood and Nissan had the highest share of voice among car dealerships and car brands in Abu Dhabi for three consecutive months, from February through April 2019. Nissan sales for the first half of 2019 were up 29 per cent over the previous five years. And the company was also recognised by the UAE’s rulers, along with the other organisations that also sponsored the Special Olympics World Games.

And what happened to all those cars? The whole fleet was refurbished and put on sale through Al Masaood’s certified pre-owned department. It was entirely booked and sold soon after the end of the Games. The vehicles were bought by individuals, government bodies and private companies who wanted a bit of history as well as great vehicles.

Al Masaood’s Group Head of Marketing and Communication Marwa Kabbour explains: “Car dealers often place a badge of their own logo on the back of every vehicle they sell, which is a dynamic branding tool that creates solid brand awareness.

For the Special Olympics fleet, we created a special badge for Al Masaood/Nissan, and placed it on the cars as an endorsement of the cause. The badges turned out to be a success and are still widely recognised by crowds and customers. Sometimes the smallest and simplest branding efforts can yield big rewards.” 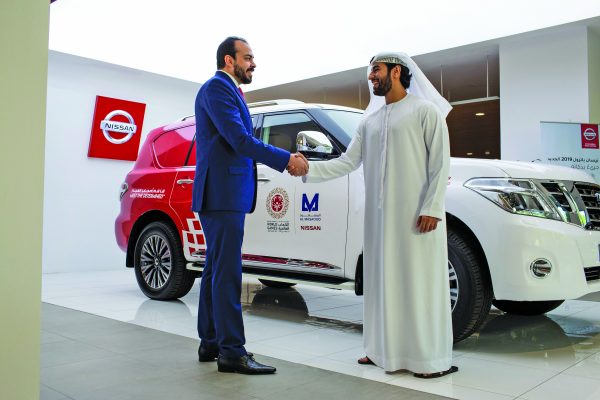