CES 2015: How technology is redefining the live experience 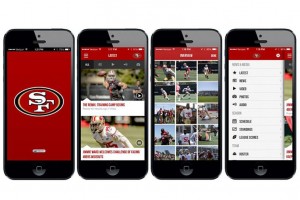 Nothing beats being at a live sports or music event in the flesh, but emerging technologies enable brands to interact with fans in new ways, reports Sarah Shearman from CES in Las Vegas.

There is a “delicate balance” to ensure emerging technologies do not interfere with the “special” experience of live events, according to Paraag Marathe, president, San Francisco 49ers.

Speaking on a panel on 6 January about technology and live events at OMD Oasis, part of International Consumer Electronics Show (CES) 2015, Marathe discussed some of the technological innovations the NFL team has introduced, such as an app that (among other functions) lets visitors have food and drink delivered to seats in its stadium.

“No matter what, there will forever be something romantic about being at a live sporting event,” he said. “Everything we try to do with technology is to make the experience better and not clutter […] because the live event is still special,” he said.

Marthe said the 49ers approached emerging technology integration by first trying to get fans to recognise that there are new ways to interact with the stadium. Once their behavior changes, the team then looks to integrate advertising partners.

The panel discussed the rise of real-time marketing and how brands can capitalise on the engagement during live events in a way that is organic and authentic.

Ross Hoffman, director of brand strategy at Twitter, said for marketers, real-time “starts and stops with legal departments.” He said that it is vital to have the organisation’s attorney on-side.

He also said it is vital to “be prepared to be spontaneous.” This means creating content ahead of time and on the fly, even though 75 per cent of it likely won’t get seen. “It is about being nimble and ready,” he said.

(Text:  Sarah Shearman. This article first appeared on Campaign US.) 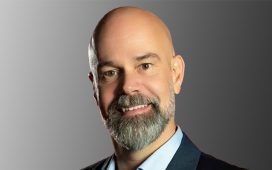 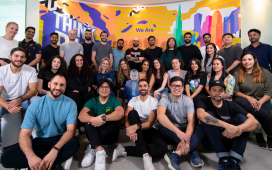 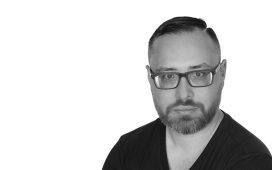 Like Digital & Partners appoints James Goodwin as director of talent 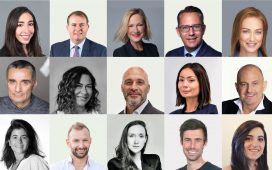 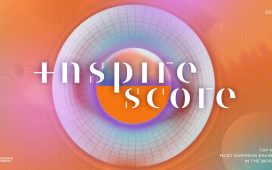 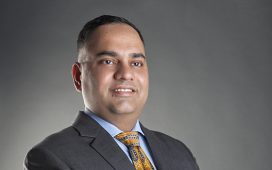 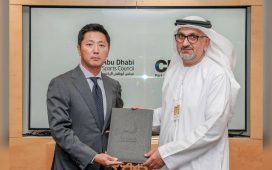