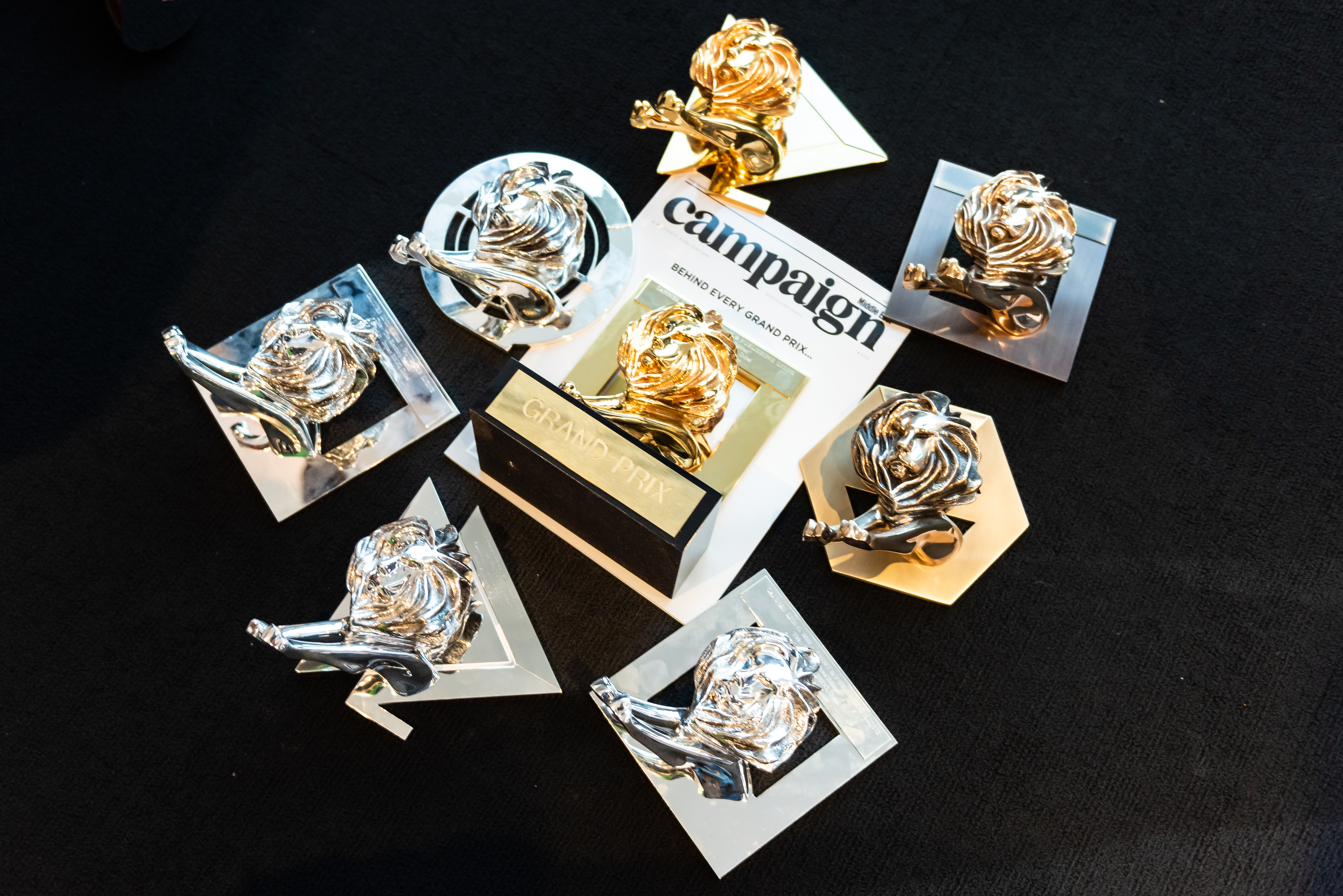 Motivate Media Group and Motivate Val Morgan, the official representatives of the Cannes Lions International Festival of Creativity in the UAE, hosted an awards ceremony on Wednesday, September 14, 2022, to celebrate this year’s winning agencies.

Creative heads and their respective team members from this year’s winning agencies attended the awards ceremony for an evening of networking over refreshments. which was followed by the presentation of the awards to the winners.

The Lions were presented to the winners by Motivate Group’s managing partner and group editor-in-chief, Ian Fairservice and Motivate Val Morgan’s chief operating officer, Avinash Udeshi, during the ceremony.

The 2022 Cannes Lions Festival received 358 entries from the UAE, of which 61 received shortlists and 22 won Lions – including 2 Grand Prix, 2 Gold, 13 Silver and 5 Bronze Lions.

Also in attendance were Rebecca Menezes and Eduardo Cesar from Saatchi & Saatchi MEA who represented the UAE at the Young Lions Digital Competition, and Fatma Al Suwaidi from American University in Dubai who represented the country at the Roger Hatchuel Academy student program as part of the Cannes Lions Festival.