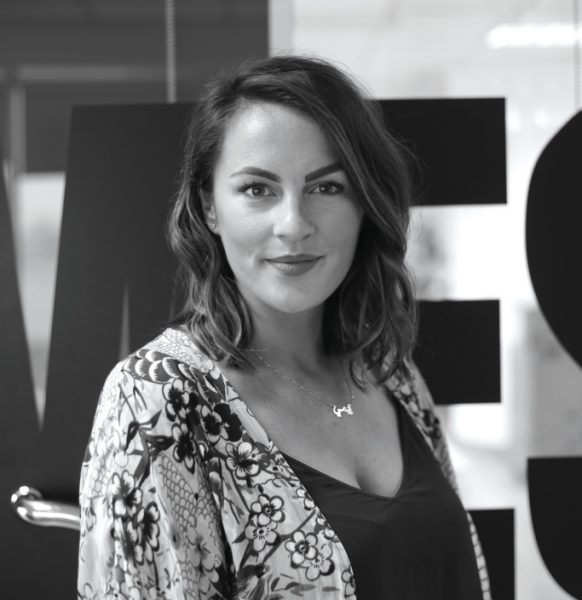 Nominated by Scott Feasey, CEO, M&C Saatchi UAE
“Amy established M&C Saatchi UAE’s Public Relations business two years ago. With expertise, leadership skills and business prowess far beyond her years, she accelerated the award-winning PR division to turn a profit within 18-months of launching.”
“Testament to her passion for clients and exceeding expectations lies within Discovery, who doubled their committed revenue following a stellar first year working on a rolling-project basis. Their move to retainer not only lauds the outstanding work delivered under Amy’s leadership, but also marks the first time Discovery have taken on a retained a PR agency in the region, with the regional VP stating: ‘We didn’t just buy into M&C Saatchi, we bought into Amy.’”

Career path
“I started my career in-house at BBC Worldwide before moving agency-side, spending five years at Grayling across London and Dubai, making my first milestone mark in the region as PRCA’s 2016 highly commended Rising Star of MENA.”
“Since establishing the PR division of M&C Saatchi UAE in March 2017 and joining the regional leadership board, I am pleased to have steered the team toward not only six award nominations, but also our first agency win at the PRCA MENA Awards for Best PR Campaign: B2B. We were also honoured to be the highly commended ‘Small Consultancy of the Year’, with judges commending the great strides we’ve achieved, given the agency’s infancy.”

Guiding principles
“Work hard and use your initiative and try to have as much fun as possible. I learnt the importance of these from ex-colleagues who believed the same – and even more so from those who didn’t.”