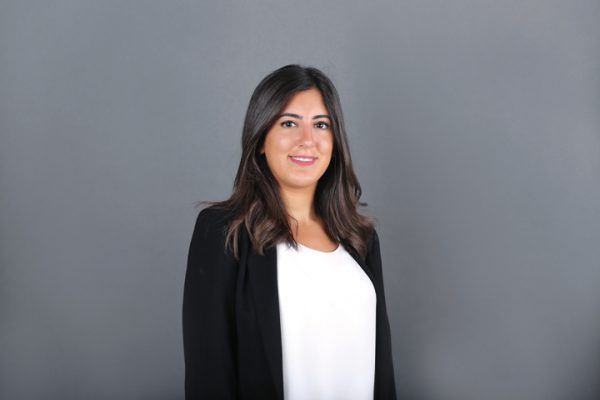 Nominated by Nitu Surendran, director, OMD
“Tala has been a key player on our team. Her positive attitude towards any challenges makes it an absolute pleasure to have her on board. She certainly has the skill and the right attitude to do just about anything in the arena of this industry, including multi-tasking, excellent time management, speedy turn-arounds, campaign management, plan execution and everything you’d expect from a smart media operator. Her attitude and positivity would make her an invaluable addition to any team.”

Career path
“I was born in Lebanon and raised in the UAE, exposing me to two different cultures and mindsets, which helped set me on the right path towards success. I returned to Lebanon to study, which equipped me with all the needed sciences and business tactics that would help me become the person I am today. Eager to learn from industry pioneers and breach further barriers, I ventured into the world of media as a media planner, working alongside media gurus on a diverse array of industry frontiers: McDonald’s, Daimler and Google, to name a few. Since joining OMD in 2016, I have been involved in award-winning campaigns. In 2016 my team won an OMD annual award for advancing internal partnerships and a Bronze for the worldwide 2017 OMG Programmatic World Cup.”

Guiding principles
Ask questions. Never be too shy or embarrassed to ask as many questions as you can or want, regardless of how trivial you think they are. That’s the only way you can get to learn more and more each day.
Your biggest competitor is yourself – you are a reflection of who you are and where you could be. Always compete with who you were yesterday to become a better version yourself tomorrow.