The best integrated work from the past year 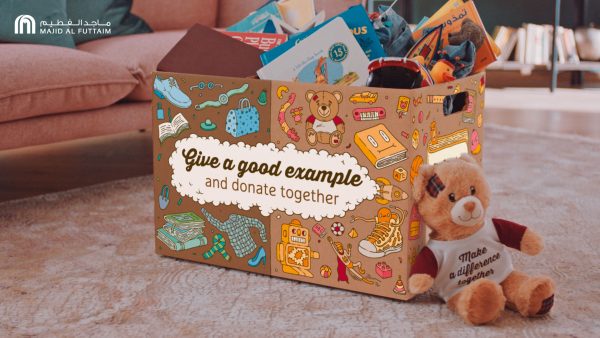 Together with Majid Al Futtaim, Nomads created a family ritual for donating during Ramadan. Parents and kids each select items to give to the poor, putting them in two separate compartments of the box.

By 2016 almost every Lebanese citizen living in the country and able to afford a house had already bought one. So Byblos Bank changed its target, launching Expat Housing Loans with a campaign that targeted expatriates returning for the summer holidays. 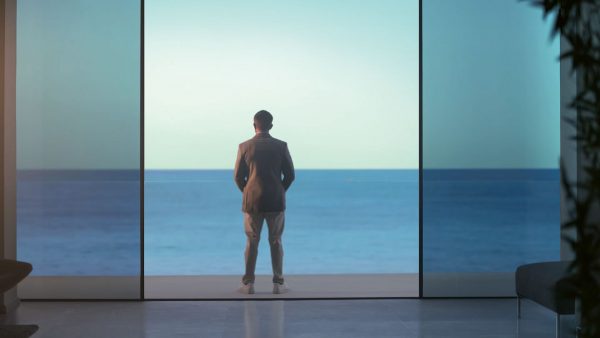 In 1/JBR you won’t find ostentatious displays of wealth. So the campaign played on the lack of blinged out bathrooms, diamante décor and dancing fountains, focusing on subtle simplicity instead. 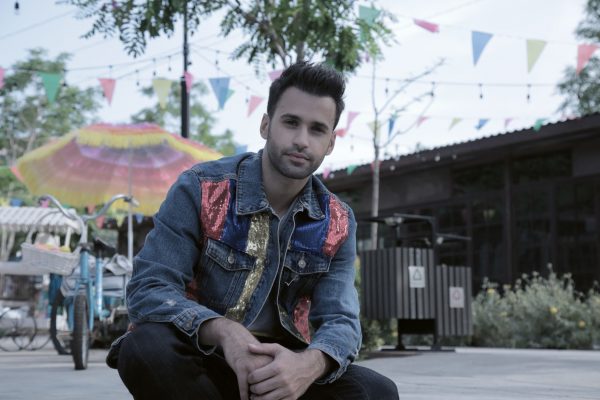 Aloft Hotels is Marriott International’s brand for music lovers. It teamed up with Universal Music to present the 2018 edition of artist-discovery competition Project: Aloft Star UAE. The finale was hosted at Aloft City Centre Deira, where Marriott loyalty-programme members got special treatment.

Genius in every child

The campaign sought to drive up enrolments at Gems Education’s schools. Its premise was: “Every child has the potential to be great, but few are given the opportunity to explore their true capabilities. [Gems] believes that a quality education is a basic human right, and key to unlocking the greatness that lies in every child.” 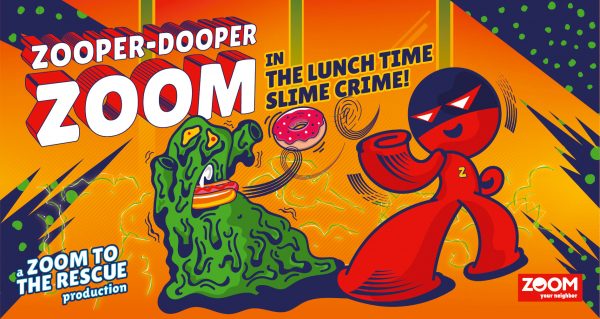 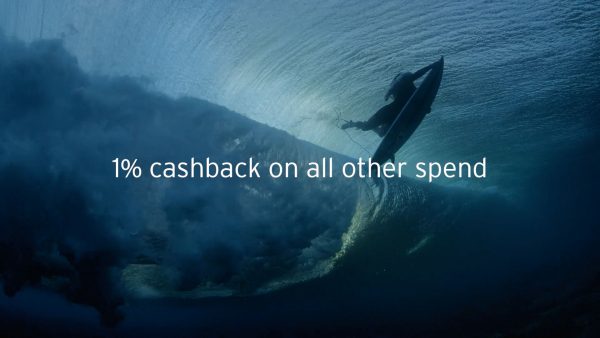 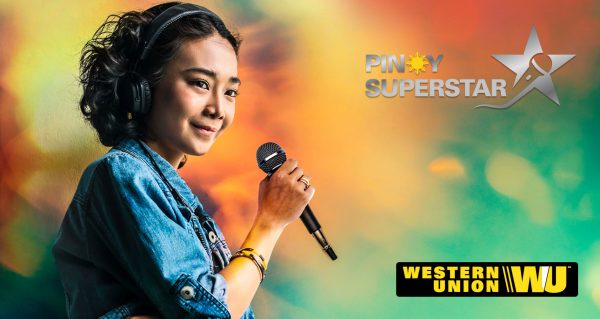 Western Union’s WU Pinoy Superstar was a singing competition for the Filipino diaspora in the GCC. More than 1,500 singers participated, and the final in Dubai was broadcast live on internet television network TFC. 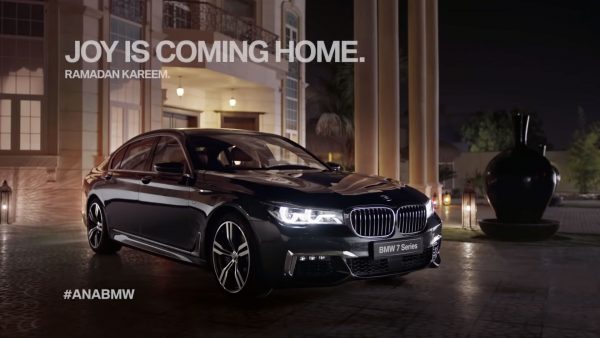 BMW Middle East’s #30Days­OfJoy campaign was about
the pleasure of driving. It featured four short films,
stills and a digital platform
that gave users BMW gifts
and experiences on every day
of Ramadan.

RAPP’s campaign for Health at Hand spanned social media, radio, web, digital media, print and activation, and was the agency’s first work for the healthcare app.