An agency that pliés together creates great work together 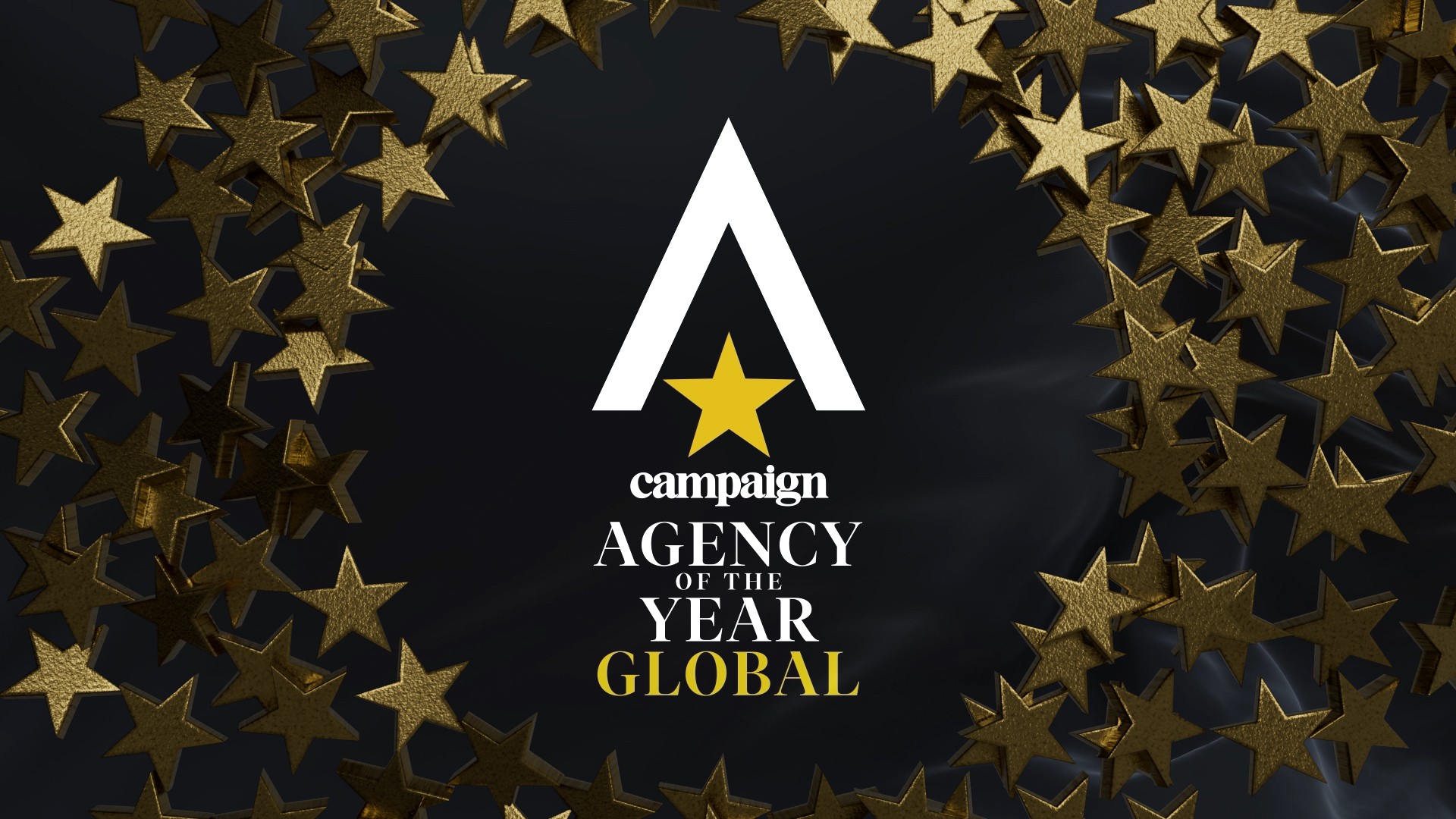 &Co.’s formation of a ballet company which practiced for 2500 billable hours before performing a ballet on the iconic stage in Copenhagen’s Tivoli Gardens, was a big leap. So why did the agency devote valuable time to learning a skill completely unrelated to its business?

It could have proved a jeté too far, but &Co.’s Ballet of Creativity, documented in this short film, was a huge hit. It has not only delivered the ability to nail a plié, but also made sure that “going to the office meant being challenged, achieving personal growth and the kind of experiences people normally seek out in their time off. Experiences that unleash the creative mindset no business can survive without,” Ørnulf Johnsen, chief executive officer at &Co. says.

While the ballet company was formed from the creative department, the whole agency was behind the project, following the training, watching the videos, and laughing. On the day of the performance, more than 500 people from the rest of the agency and families and friends were at Tivoli Gardens to watch.

As a creative agency founded in 2000 and based in Copenhagen, Denmark, &Co. is proud to be relatively small close-knit community of around 100 employees. After the enforced separation of Covid people didn’t see each other for a long time. Agency culture was weakened, and the Great Resignation was coming over the horizon.

“We thought we should do something about this before it hits us. It was a clear problem, and the ballet was a strange idea to get back together in a new way, but it did the job. Stepping out of our comfort zone is vital for growth. Doing something we had absolute zero experience in has only improved our value of collaboration,” Johnsen says.

&Co. reports that its churn levels, which were low to begin with, now stand at a record low, with perhaps three people out of 100 having departed this year. Despite the absence of any other KPIs for the project, this alone is enough to make it a resounding success. Indeed, Robert Cerkez, executive creative director, described the show as “something magical.”

And if the ballet story is an allegory for the agency’s general approach to creativity and problem solving, then it’s clear why it won Campaign’s Global Agency of the Year Award for 2021.

“Our culture is stronger than all the prizes we have won. But the culture we have makes people create work that wins prizes, so it is a virtuous circle,” Johnsen says.

And so far, it’s a winning formula. Despite the effects of the pandemic, &Co. grew by around 25% in 2021, increased its number of employees and won new business from brands including Lego, Coca-Cola, Costa Coffee, and Aldi.

The agency, he explains, is always looking for new areas where creativity can make a difference, pointing out that sustainability, business transformation, internal culture and advertising sales challenges can all be solved with creativity.

“It’s been amazing to see how traditionally trained ad people experience the joy of using their core skills to solve new kinds of problems. In our industry we must find new avenues for our core competence, because creative advertising is not a growing category. But business problems that need new kinds of thinking – that’s a fast-growing and highly profitable category to be in. So, when we can take our thinking and use it to include not only creating great ads, but also creating great solutions for multiple types of business problems, then we have a winning formula for a thriving industry.”

There will be an evolution of creative agencies into creative problem-solving centers, Johansen predicts. &Co. has increasingly been working to “solve business problems and investigating how can it be that powerful, emotional, creative stories not only sell products, but transform companies.”

Take its B2B work for Danish container shipping giant Maersk. Documented in the agency’s winning entry, the three-year campaign to get people to rethink logistics had previously won a Grand Prix in the WARC Awards for Effectiveness in association with Lions. This global marketing benchmark acknowledged the brand value its campaigns grew for Maersk, generating 228.5 million views, 2.7 million reactions, and a 48 % view-through rate.

Its work has also influenced people to wear bike helmets, vote at the EU election, try liquorice (even if they hate it), and reflect on what’s truly Scandinavian. The campaign for the Danish Road Safety Council encouraged people to wear helmets when cycling. It gently poked fun at people too vain to wear a helmet, with the help of a group of people who wore their helmets with pride – the Vikings.

“Share it with a hater” is the biggest sampling campaign in history for small liquorice brand LBB, letting anyone on the planet sign up to receive a free liquorice sample, if they promise to share it with a liquorice hater. &Co. has calculated that in 412 years, this absurd mission will make 84% of the world love liquorice.

All of this, say agency leaders, is the result of a strong agency culture that “values niceness, craft, and diversity”. Coming from a tiny nation like Denmark, the agency knows its thinking and creativity must punch above its weight, which is only possible when everyone feels safe enough to say something that seems stupid at first.

“Originality comes from stupidity that is taken seriously,” Thomas Hoffmann, executive creative director, explains. “And we always try to do stupidly original things for ourselves, our clients, and society.”

Winning Campaign’s Global Agency of the Year Award for 2021 has meant that &Co. has cemented its position as an aspirational agency where young creative people want to come and work. “New-business-wise, it’s great for a bit of fame; but for the teams winning awards is extremely important. This one especially, because it embraces how we think, how we drive our business, how we drive our clients,” Hoffman says.

Of course, all agencies are more than the sum of their work. While the work is extremely important, agencies are also about the ability to operate collaboratively in partnership with clients.

For those aspiring to be shortlisted or named winners at Campaign’s Global Agency of the Year Awards for 2022, Johansen recommends a combination of strategy, creativity, unselfish collaboration with clients – and perhaps a few arabesques.