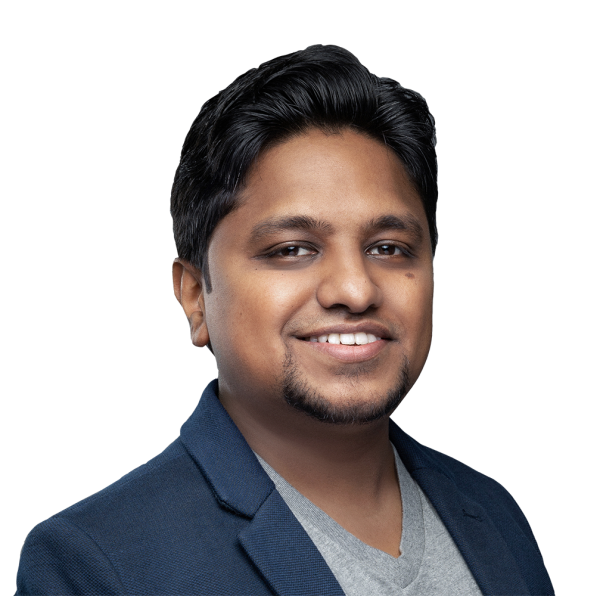 In mid-August, The Atlantic published a newsletter which sent the online art community into a frenzy. Inserted between the paragraphs of text was an illustration, which is quite ordinary. However, it was the credited artist who raised eyebrows–the small text underneath the image read “AI art by Midjourney”. It wasn’t the alias of yet another elusive artist or an art collective, but the namesake of an Artificial Intelligence algorithm which had gained recent popularity for generating art based on text prompts–or as it’s been called now: AI generated art.

Apart from Midjourney, other AI art platforms as Dall-E 2, Stable Diffusion have become incredibly popular among the general online populace since their respective launches. All you have do is enter desired keywords or sentences as prompts for the algorithm to generate art in minutes–a process that traditionally required hours if not days and more importantly–someone with artistic skill.

Pre-AI art, anyone could have ideas but few had what it took to visualise it–be it by snapping an artistic photograph, creating a sculpture or a piece of digital art. That world is no more. Robots taking away human jobs has been a trope for a while now. It was a well understood inevitability for labor intensive jobs. Little did we expect that machines, or in this case, algorithms, would be able to impact jobs that had artistic skills and creative thinking at its foundation. Yet here we are and the implication is loud and clear–AI generated art was now an option for clients

But instead of perceiving AI art as a threat for digital artists, perhaps there’s importance in understanding the value of artistic vision and the role artists play within.

Art in general follows two avenues–creative expression or to solve a problem. Creative expression has given the world its renowned artists–the Van Goghs and the Miyazakis. While AI generated art succeeds in replicating and mashing up styles, no algorithm would be able to match the lived experience, cultural touchstones, and creative thinking that artists bring into their work. To put it plainly–an algorithm can only replicate Van Gogh’s style because Van Gogh existed. An algorithm can only create Studio Gibhli lookalikes because hundreds of artists defined that in the first place.

Generating good AI art itself requires above-average copywriting skills–a user is required to enter specific words and settings to get their desired images. So, getting an AI platform to storyboard your next TVC isn’t as easy as one would like to think, at least just yet. On the downside, one could predict that there would be losses in revenue meant for artists as clients begin to use AI art to brainstorm the early stages of a project opposed to spending hours with an art director conceptualising. And vice versa, it will be an incredible tool for artists to brainstorm ideas or to generate scamps within a few minutes for a client. AI generated art is best seen as a tool–a stepping stone for infinite opportunities for artists and non-artists alike. It’s certainly a thought starter if you’re in the middle of a creative block.

While the tech is groundbreaking it does come with severe implications. Although the term “AI generated” is widely used its technical explanation would be “AI mashed-up”. Upon receiving its prompt, AI art platforms blend various images within its ever-growing database of images sourced from the web to create the intended artwork. Such machine learning techniques require thousands of images to be fed in–most which were fed without permission from their original artists leading to accusations of art theft. There are prominent digital artists who have raised concerns that their own styles have been replicated in such images leaving space for litigation.

In summary, AI generated art platforms will require more work behind the scenes before its output is ready for commercial use, especially if it were to be used in a region wide campaign. Much like the dawn of AI generated art, that too is an inevitability. However, unlike the motor cars which replaced horse carriages, art’s resilience through technological advancements in history has been largely reassuring. The invention of photography didn’t kill paintings, the invention of movie cameras didn’t kill still pictures, the invention of digital music tools didn’t kill traditional instruments and so on.

So, as for the question–will AI art kill the digital art star? I think the answer can be found with US based artist, Kenny Keil who had a client come in at the last minute because things hadn’t worked out with the previous artist. The previous artist was an AI platform.