Emirates has appointed an interdisciplinary WPP team to handle its global branding and creative account.

Chris Hunton will run Team Air. He was most recently the head of Team Land Rover at WPP. Land Rover moved its global digital and creative business to Spark44 in March.

Grey London and Grey New York have started developing brand communications for Emirates, while RKCR/Y&R’s first work will be around the Rugby World Cup, of which the airline is a global partner.

Emirates began its branding and creative review last year. Before that, it worked with Nomads from 2013.

Boutros Boutros, the divisional senior vice-president, corporate communications, marketing and brand, at Emirates, said: “Team Air offers a unique collection of creative and branding skills that was custom-made to meet our needs.”

The appointment follows the announcement that Emirates has signed Jennifer Aniston as its brand ambassador. The airline signed the American actress to appear in a series of TV, digital and print ads. The campaign, which has already been shot, is reported to be worth $5 million for the star.

Emirates has been ramping up its sponsorship overseas with deals including a three-year FA cup deal and sponsorship of the Rugby World Cup. The move follows rival Etihad’s signing of Nicole Kidman in March. 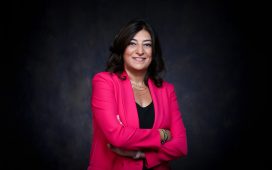 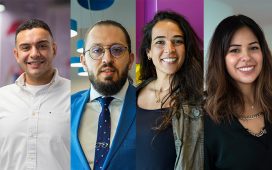 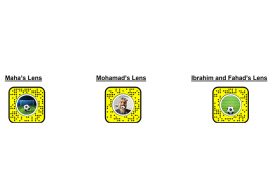 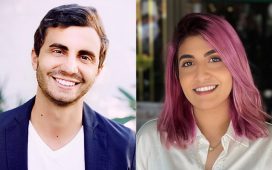