1 In December in Saudi Arabia, after media agencies and media owners joined their voices with advertisers to call for more accountable, transparent, industry-led partnerships and initiatives to drive growth, the Media Rating Company (MRC) was announced. Driven by the goals of Vision 2030 and a call from the industry for greater transparency and accountability, the MRC has announced the launch of Television Audience Measurement in KSA in 2022, as Phase I of its initiatives. Nielsen is the data supplier chosen to partner with the MRC. 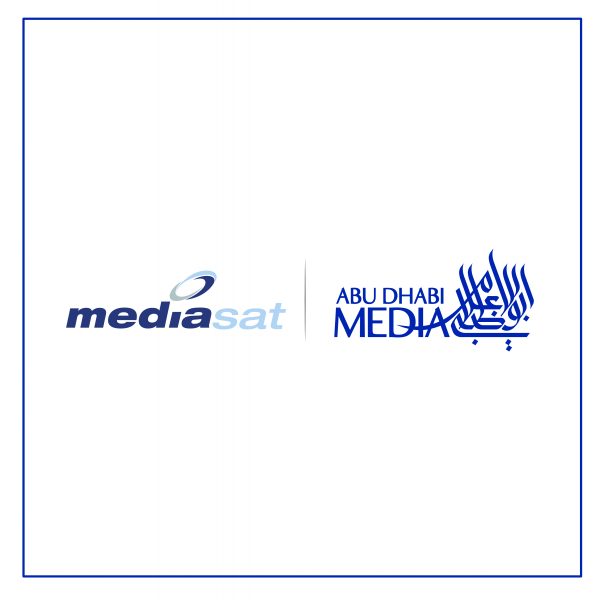 3 In February Gulf News went behind a paywall. “Launching a digital subscription is not a trend but reality media houses must accept,” wrote Abdul Hamid Ahmad, Gulf News CEO, editor-in-chief and executive director of publishing. “Gulf News will soon innovate again and launch an online paid subscription model. Major news websites the world overcharge for their content as the advertisement-based model is no longer viable. The international publishing industry has been faced with increasing costs and has seen dwindling ad revenue. News websites have had to change strategy and adopt subscription models that suit their businesses.” 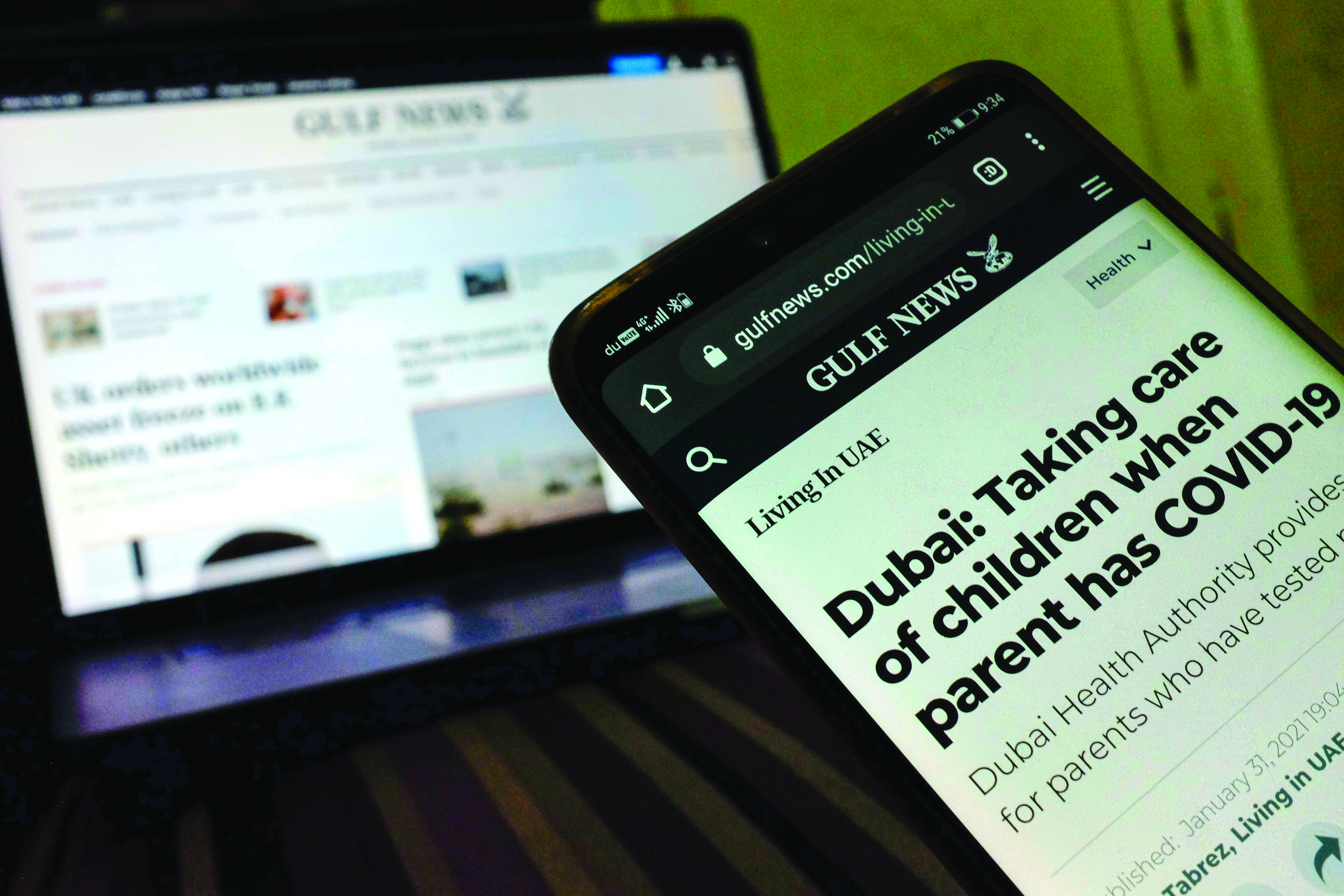 4 In March RECMA, the independent research company that reports and tracks the performance of media agencies around the globe, placed Mediabrands first among media agency groups across the MENA region. UM MENA was the second-best media agency in the world, and the best in MENA for the fourth year in a row.

5 In March Mirchi, an Indian music and entertainment company announced its official launch in Dubai. Re-entering the UAE after a “short, strategic break”, Mirchi is partnering with Dolphin Recording Studio to reintroduce its radio and digital platforms. 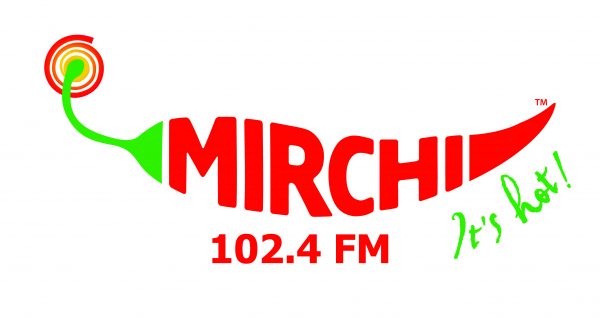 6 In March The MediaVantage, a media sales representative based in the UAE and operating the largest portfolio of international media contracts in the region, was appointed by Abu Dhabi-based news outlet The National as its exclusive media sales representative. The MediaVantage will manage commercial opportunities as part of The National’s recently announced international digital expansion, with editions now spanning the UAE, Gulf, MENA, UK, US and international.

7 In April Group M’s MediaCom launched MediaCom Creative Systems, a global division that will aim to bring media and creative back together using data and technology. MediaCom had already launched Creative Systems in its Australia and US regions in 2019, but now staff with global roles will join a global Creative Systems leadership team.

8 In June Media organisations in the UAE were allowed to resume distribution of their print products such as magazines and newspapers at public places, including hotels, restaurants and coffee shops in line with the resumption of most business activities in the UAE. 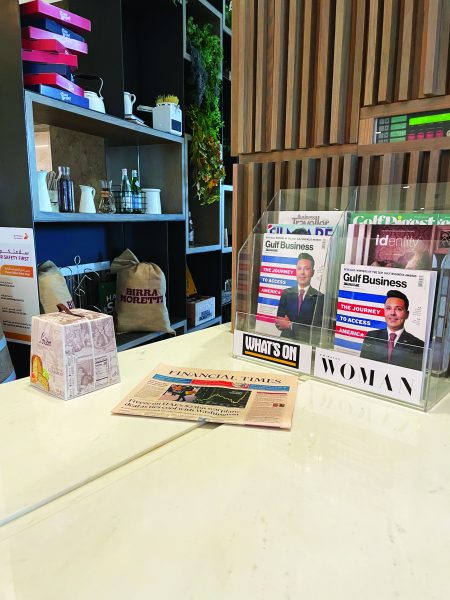 9 In June Motivate Media Group and i24 News, an international 24-hour news and current affairs television channel that broadcasts in Arabic, English and French from studios in Jaffa Port, Tel Aviv, signed a partnership agreement. The partnership comes less than a year after the US-brokered Abraham Accords were signed, normalising relations between the UAE and Israel, and it enables both companies to collaborate on multiple fronts including new forms of content and innovative ways of communications in digital, print and broadcast. 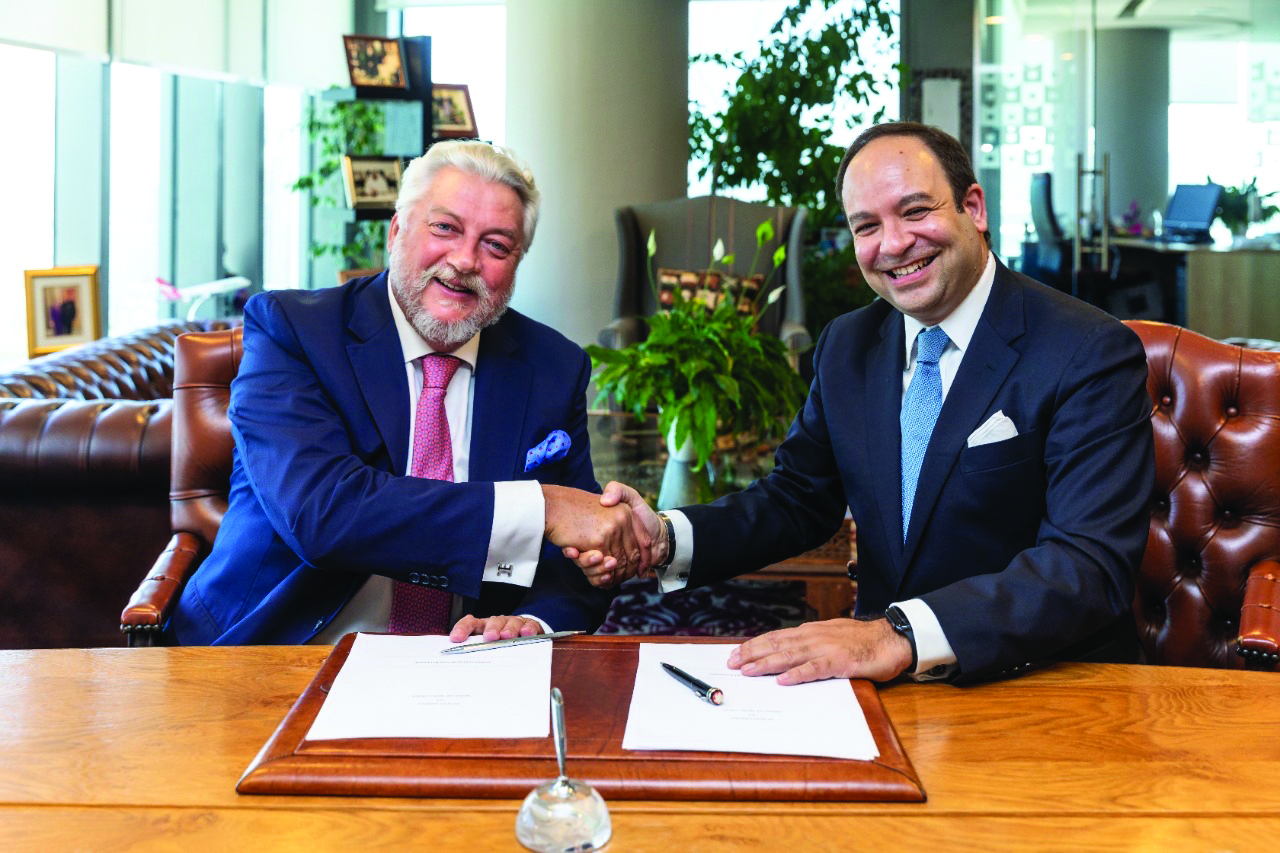 10 In September What’s On Saudi Arabia, the most trusted resource in food, travel, news and entertainment in the Kingdom of Saudi Arabia,  announced the launch of the Arabic edition of its website. Originally launched in January 2021 in English, the website will now be available in both languages, which will appeal to both ex-pat and local markets in KSA. The website content will have a strong focus on Riyadh and Jeddah, while also catering to the rest of the kingdom. 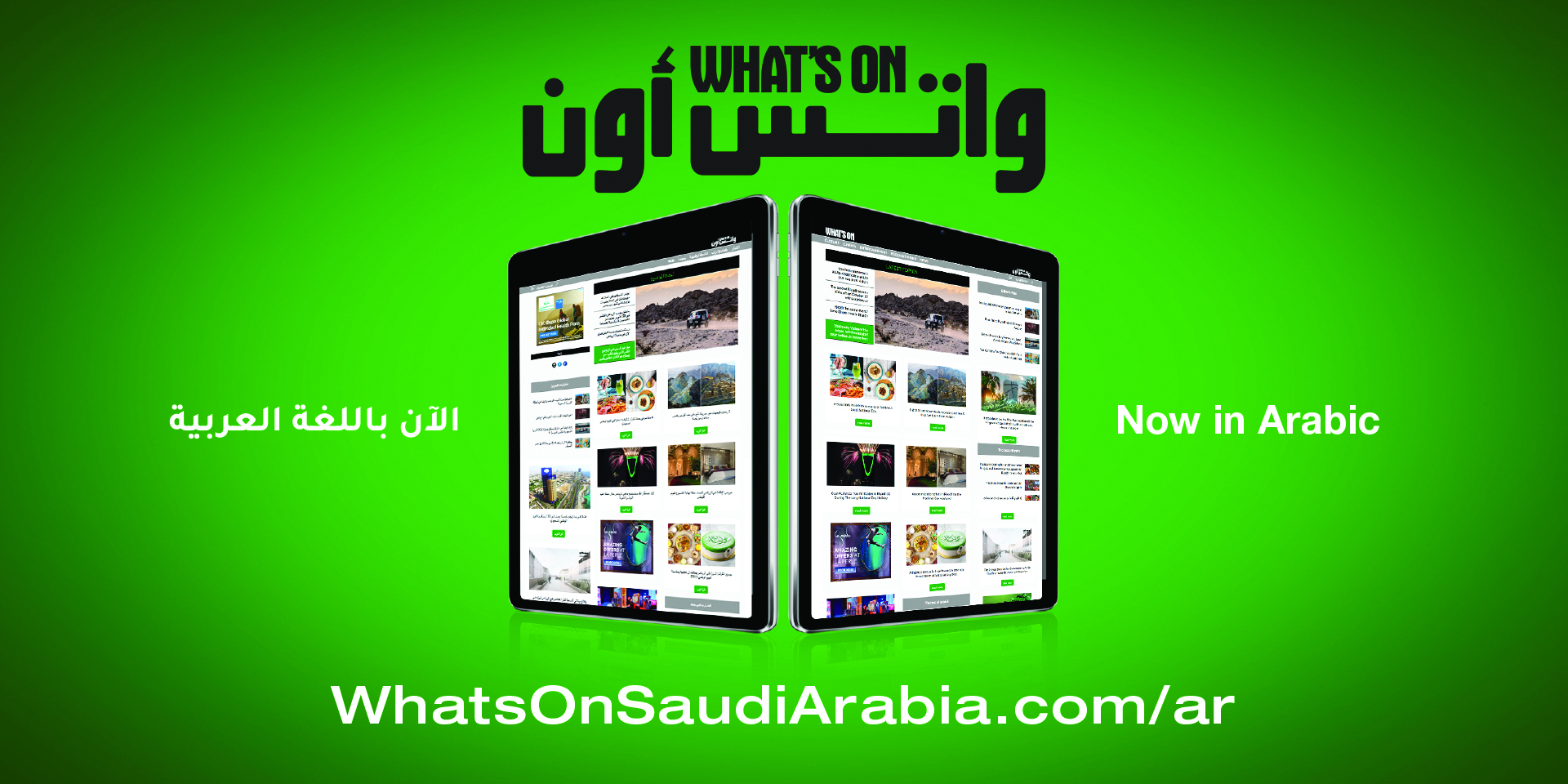