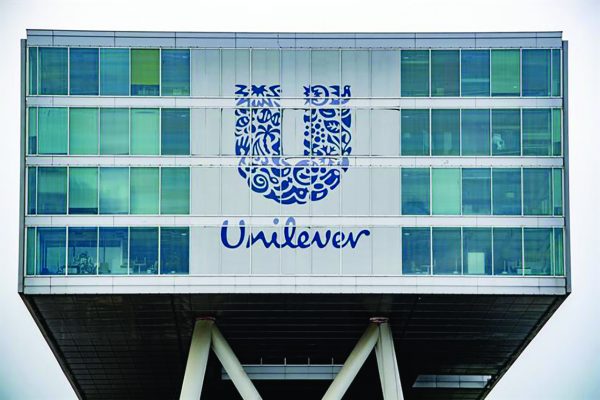 In September the biggest media pitch of the year – for FMCG behemoth Unilever –came to a conclusion. While WPP emerged triumphant globally, Omnicom’s PHD picked up significant pieces of the business, including in the Middle East, North Africa and Turkey. Incumbent Mindshare retained most of Unilever’s media business across its top six markets: North America, the United Kingdom, India, Indonesia and China. The pitch was the first open review from Unilever in six years, since 2015. 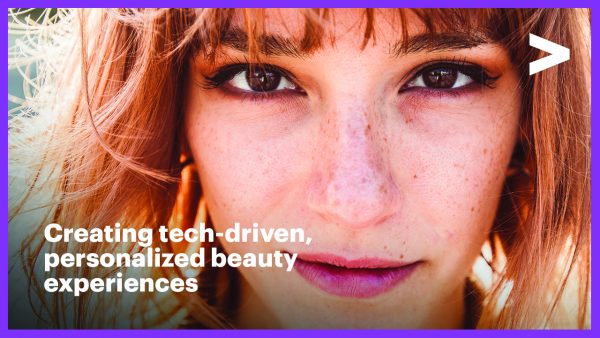 In November L’Oréal Middle East selected Accenture to help the beauty group across the GCC use data and advanced technologies to deliver a more authentic and human-centred consumer experience across its brands.

In March Wunderman Thompson Dubai was appointed by the Dubai Department of Tourism & Commerce Marketing (DTCM) as its campaign creative partner for the next three years. The award concluded a worldwide pitch conducted in the last quarter of 2020.

In April Havas Middle East announced the latest addition to its fashion and lifestyle portfolio – globally renowned sports lifestyle brand Adidas. Havas will lead the communication efforts in the GCC, across Adidas Originals and Adidas Performance. 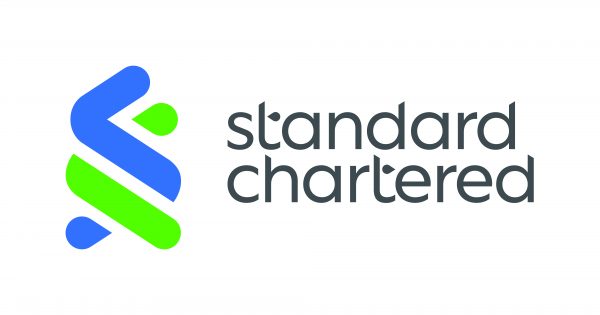 In October Dentsu International was selected as Standard Chartered’s media agency of record for a further five years, having successfully defended the account in a competitive pitch. 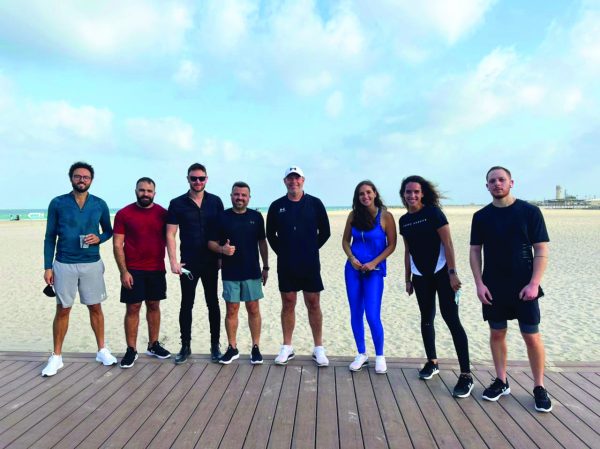 In March Under Armour appointed TBWA\RAAD to lead the creative advertising for its Middle East brand campaign. The new partnership came into effect immediately. 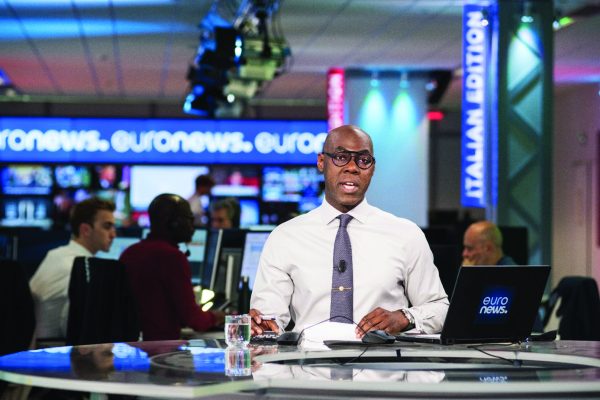 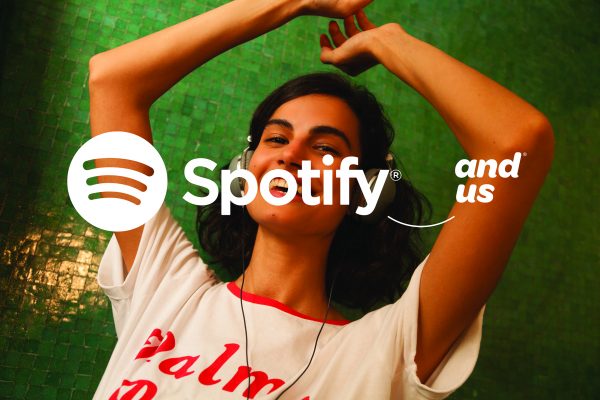 In September Spotify Premium appointed independent creative marketing and design firm And Us Dubai as its creative agency for its integrated 2021 MENA campaign. The agency worked closely with Spotify and its Premium team to devise and deliver a new marketing campaign called #ShowYourPremium to raise awareness of its Premium offering across multiple segments of the MENA audience. 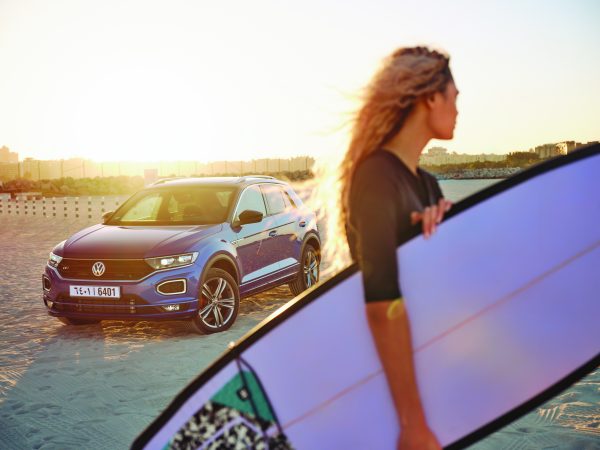