The power of partnerships; what I’ve learned from the ABG and MCBG – by Alex Malouf 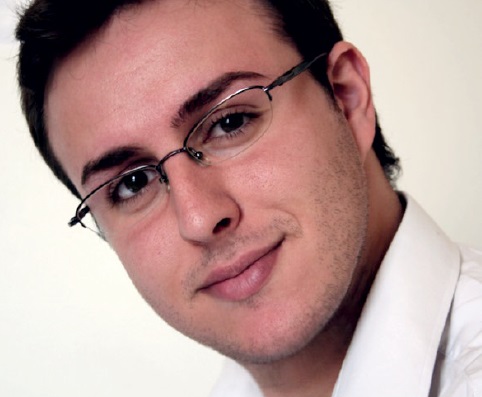 The last couple of years have been challenging, to say the least. Especially for those of us who remember the years before 2008. And I’m not even going to mention 2020.

But even the darkest cloud has a silver lining. Whereas once businesses chased double-digit profits amid intense competition, the past couple of years has given way to a different mindset.

Companies have sought to collaborate and engage with each other. They’ve reached out to each other, at first to amicably settle legal disputes. But these relationships have developed.

There had never been effective industry associations in the Gulf (with the possible exception of the oil and gas sector). Everything changed a couple of years back.

For me, that began with the Advertising Business Group. Here were a dozen or so companies who’d initially agreed to meet to resolve competing brand claims. But the agenda changed. And it was about something bigger, about helping the industry on issues such as transparency, on ad fraud, and on unstereotyping marketing. They’ve undertaken seminal research on influencer marketing and gender equality, in partnership with Zayed University.

I’ve seen the good will grow, even between fierce rivals, as these partnerships have resulted in success. The Multinational Companies Business Group, which is made up of global firms from a range of industries, has undertaken groundbreaking work on sustainability. One of its offshoots, the Coalition Circle, established the first proof of concept for a circular economy in the Middle East.

None of these achievements would have been possible had individual companies tried to go it alone. They’d have lacked the resources, the energy and the creativity. Partnerships amplify the unique strengths of each member.

By working as a group, businesses also have the opportunity to more persuasively engage governments. One other achievement for these associations is how impactful they’ve been in getting ministries to listen and learn from and about the private sector. And in a region where there’s not enough public-private collaboration, this is a real breakthrough.

I want to call out the brilliant people I’ve worked with. Ramy Zaki did so much at the MCBG, supported by people like Wael Ismail, Omar Bennis, and the remarkable Sarah Jackson. The ABG’s board, including Sanjiv Kakkar, Elda Choucair, Marie De Ducla, Julien Cordahi, Daniele Calderoni and the brilliant Priya Sarma, have been remarkable; they’re a perfect example of how bigger causes can bring together the competition to work together.

I have two hopes when it comes to partnerships. Firstly, that they are sustainable. Boards need the right people who are open to collaborating and putting the hard work in. And second, that more national firms get involved. It’s brilliant to see multinationals doing so much for the Gulf; national firms have a responsibility to do the right thing and get involved. After all, this is their home market.