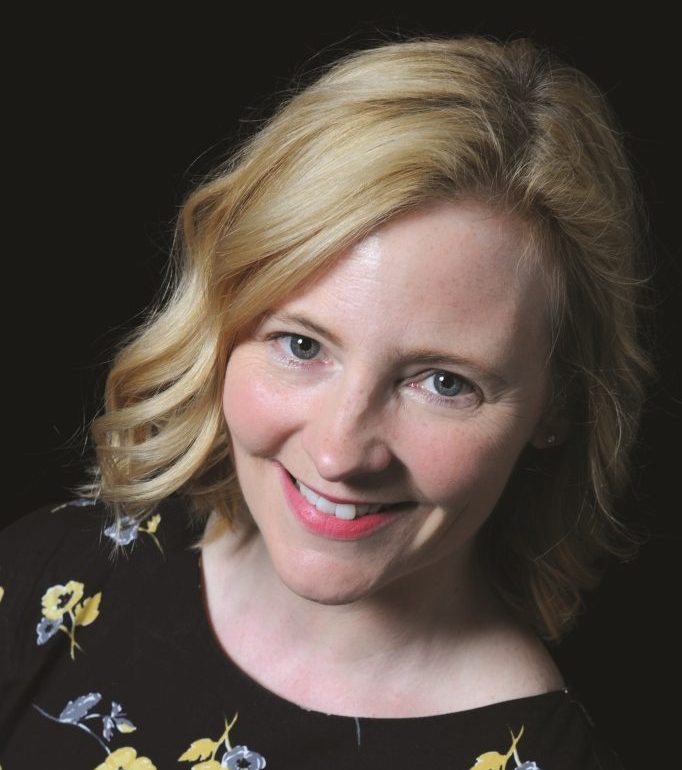 The pace of change in MENA is dizzying. WARC has been running the WARC Prize for MENA Strategy in the region since 2017 and, over these last three years, there has been a tangible shift in how broader cultural trends are affecting how brands communicate with their audiences.

Firstly, there’s more celebration of the incredible diversity within the region. Brands are tapping into this, eschewing celebrities and actors in favour of social realism. Perhaps it’s the love affair with reality TV, or maybe it’s the explosion of social platforms across MENA over the last decade. But it’s clear that brands are recognising the value in featuring everyday people in their campaigns and appreciating just how much this resonates with audiences.

Why would Byblos Bank recruit actors when it could ask older people in Lebanon to share their stories of how they stayed in the country and achieved their dreams? Why wouldn’t The Egyptian Autistic Society start with the parents of autistic children in Egypt to change perceptions around the condition? Why, if you wanted to make Uber seem more approachable as a brand in the UAE, would you not start with the stories behind the people who use it?

Ali Cheikhali, creative strategy lead, emerging markets at Google Zoo, who judged the WARC Prize for MENA Strategy in 2019, wrote in WARC’s 2019 MENA Strategy Report: “Ultimately, people care about people, not brands. But if your brand puts people’s stories front and centre, they might just care about your brand a little more.”

When WARC launched its annual case study competition in 2017, there was a lot of talk of millennials and how to reach them. With the International Monetary Fund estimating that 60 per cent of the MENA region is under 30, it’s not surprising that marketers were trying to fish where the fish were. In Saudi Arabia, that basically means YouTube. In the first year of the Prize, we saw brilliant initiatives from the likes of Saudi telco STC, which behaved like a broadcaster, bringing together comic content to engage a younger audience that lives on YouTube.

But in 2019, we noticed that millennials are now entering a new life stage. Those people who spent so much of their waking life watching funny films on YouTube, sharing Snapchat stories and finessing their Instagram feeds are now changing nappies and juggling careers with kids: 82 per cent of babies born in 2016 were the children of millennial parents. There’s a palpable change in how brands talk to younger parents, with many successful examples showing how to target kids and parents together. Think Pixar rather than Pampers.

Cheese brand Puck’s smartphone game Save The Cows used Snapchat and AR to bring some fun to the breakfast table, leveraging the affection for Snapchat among millennial mums in the UAE and Saudi Arabia. It further extended reach through organic sharing of photos of videos. Meanwhile, Badya, a real estate project in Egypt, overtly targeted neo-culturalist types, assuring millennial parents that they could hang on to their own identities in this open, creative space. Cheil’s strategic planning director MEA, Aakriti Goel, wrote in WARC’s 2019 MENA Strategy Report: “Millennial parents want brands to keep it real and relevant. As brands create strategies to target parents, they must consider that these mums and dads look – and behave – differently from the parents of previous generations.”

Linked to how parenting is changing in the region is the ongoing repositioning of gender roles in MENA. Mona El Sayed, former regional planning director at JWT Gulf, gave an impassioned speech, entitled Stop Empowering Women, at Dubai Lynx in 2018. Following her stint as a judge in the 2018 WARC Prize for MENA Strategy, she wrote in WARC’s MENA Strategy Report: “The sooner we react to women in equal roles in advertising as ‘normal’, the sooner it will become a norm. The same applies to everyday life at home, or even the workplace.” There are great strides being made, such as Nissan’s #SheDrives initiative that aimed to bring Saudi men on-side with the idea of female drivers within their family. Bou Khalil, a Lebanese supermarket, raised awareness of gender equality. Babyshop’s Putting ‘Mum’ into Parenthood launched a new Arabic word to recognise mothers.

The next few years will doubtless bring more change in the region, and we look forward to working with this year’s jury, chaired by Tarek El Kady, senior marketing director, McDonald’s Middle East & Africa, to see what cultural trends will unfold in 2020.