TBWA\RAAD has announced the implementation of a new creative structure at its Dubai headquarters. The new formation confirms Executive Creative Director Manuel Bordé as the sole leader of the agency’s creative output and elevates award-winning talents Alberto Triana and Federico Mariani to the position of Associate Creative Director.

Alberto Triana moved to Dubai from Colombia and joined TBWA\RAAD in 2017 as an English Copywriter. Over the past 2 years, he has played an integral role in winning competitive pitches and has helped produce iconic campaigns – such as Nissan “#SheDrives” – which were recognized at global and regional award shows, including Cannes Lions, D&AD, Clio Awards, One Show, New York Festival, LIA, the MENA Effie, the Loeries and Dubai Lynx, among others.

Federico Mariani joined TBWA\RAAD in 2016 as an Art Director, after working in Italy for Cheil and Cayenne on several national and international brands. He quickly built his reputation as a key member of the agency’s pitch-winning team and worked on numerous award-winning campaigns such as Nissan “#SheDrives”.

Alberto and Federico have collaborated on some of the agency’s top-tier brands, including Careem, du, Infiniti, KFC, Louvre Abu Dhabi, McDonald’s and Nissan.

Commenting on the promotions, ECD Manuel Bordé said: “I have worked closely with Alberto and Federico on many of our award-winning campaigns and on other day-to-day jobs. They have both impressed me with their passion and determination and with the level of maturity they have demonstrated when it comes to ideation and team building. I am more than confident in their capacity to take on new responsibilities and drive their teams forward and wish them both the best of luck in their new exciting journeys”, said Manuel Bordé.

Walid Kanaan, Chief Creative Officer at TBWA\RAAD said: “I am proud of the solid structure we have established, and I believe that, under Manuel’s leadership, the entire team has the opportunity to contribute to great achievements, working together as one family towards a shared vision.” 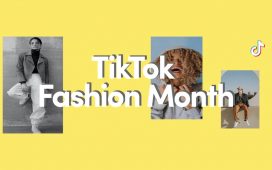 The Guide to Fashion Month on TikTok in the MENA region 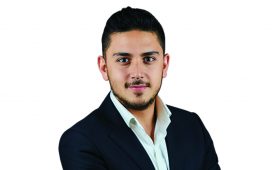 What The FLoC? By MMPWW’s Nader Bitar 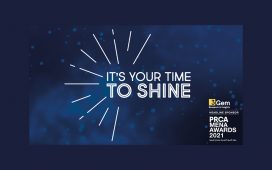 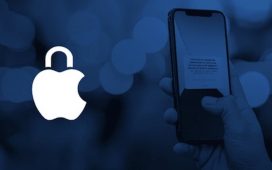 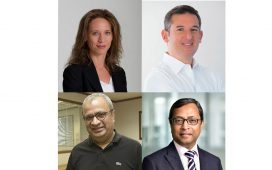 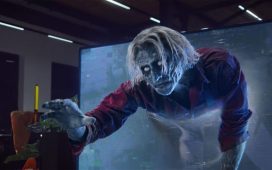 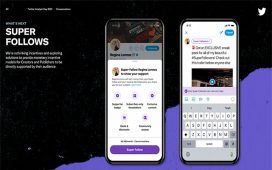